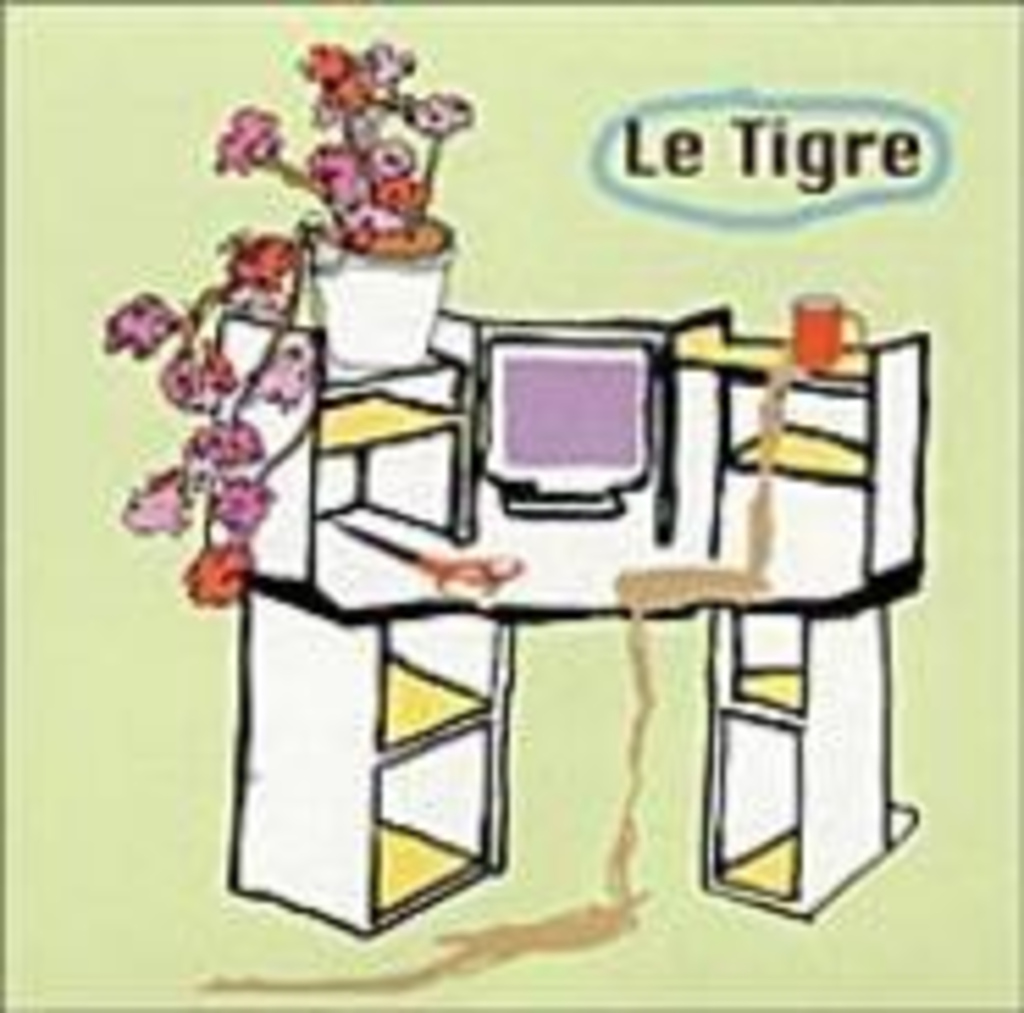 On Le Tigre’s 1999 debut, former Bikini Kill singer Kathleen Hanna evolved from screeching along with jagged garage punk to cooing over sonically soothing tracks. Along with bandmates Johanna Fateman, JD and Sadie Benning, Hanna pieced together synthesized-and-sampled dance pop candy, then she buried her sour observations under the glossy shell. From the Desk of Mr. Lady sees Hanna bolstering the bitter and thinning the sweet. The disc’s catchiest chant, placed near the end of the jarring anti-police-brutality rant, “Bang! Bang!,” features the line Bring me Giuliani’s head, a notable upgrade in severity from the last album’s description of New York’s mayor as a “fucking jerk.” The most innocuous-sounding tune, the wispy “Gone B4 Yr Home,” is a remorse-free kiss-off to a boyfriend (described as “clueless male” in the liner notes) who appears midsong, spouting idiocies in a rhythmic pattern. And the hardest-rocking song, anchored by a driving riff and a stampeding programmed beat, contains an icy jab at the type of cavemen it might incite to mosh — a bored, sarcastic “yabba dabba doo.” Fateman, who sings on this track, uses a deadpan delivery that makes an intriguing foil for Hanna’s deep-rooted screams.

On the disc’s opener, “Get off the Internet,” Hanna commands fellow activists to leave their apartments, take to the streets and “destroy the right wing.” She screams the titular line with revitalized fervor, and the rest of From the Desk maintains that intensity. As a result, this brief collection (which includes a remix and an instrumental among its seven tracks) seems focused instead of slight. Whereas most EPs seem like tossed-off stopgaps or glorified CD singles, Le Tigre’s feels like the work of artists who couldn’t wait any longer to unveil their urgent message.