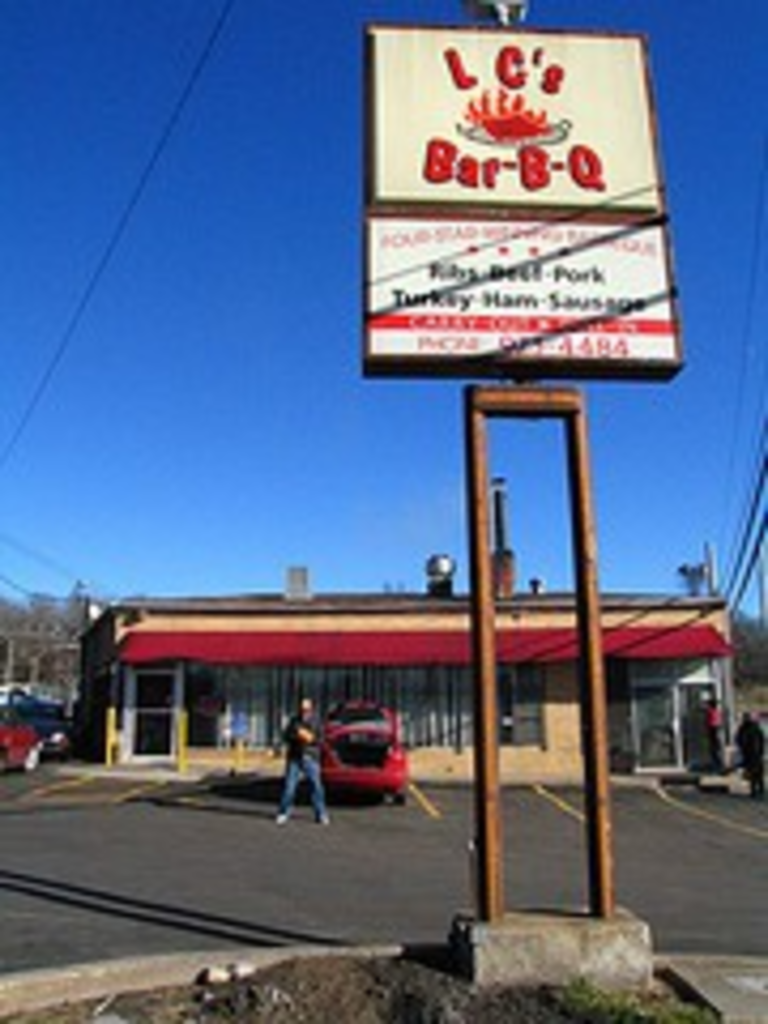 I believe with all my heart that Kansas City-style barbecue is the best. But let’s be honest, it’s difficult to be unbiased toward one’s own region. One of the most enlightening conversations I had at the American Royal barbecue last year was with a pair of contestants who had come from Texas to compete in the invitational and were shocked that their brisket, which had won nearly every award in Texas, didn’t even place in the top half.

A truly impartial competition must take place in a non-barbecue city and have representatives from the major regions. The Los Angeles Barbecue Festival this weekend in Santa Monica fills both requirements. There’s only one problem: It’s not a competition. At least not officially.

Representing Kansas City is LC’s Barbecue, which is serving in two categories: spare ribs and beans. Next to it will be vendors from Memphis, Chicago, Texas, North Carolina and even California.

Why aren’t they competing? Because organizer Dan Silberstein asked them to bring different items depending on what region they’re from and said it would be “comparing apples to oranges.”

That’s too bad because I know L.C’s would have won. As it is, they’ll just have to win the hearts and taste buds of Los Angeles residents.