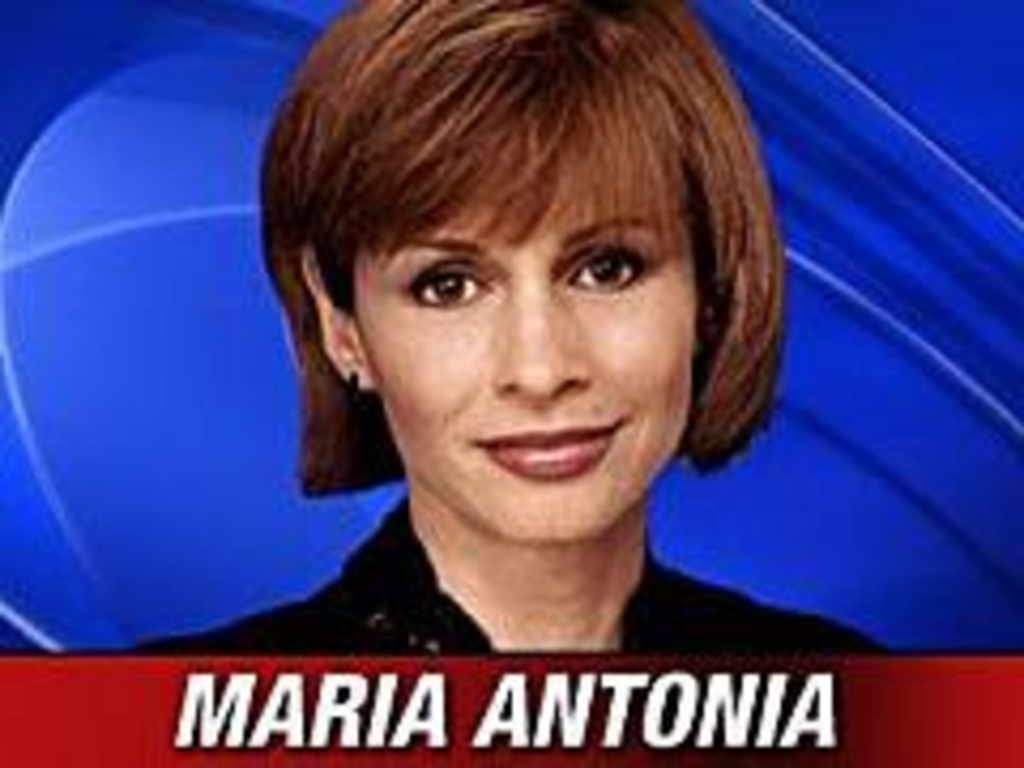 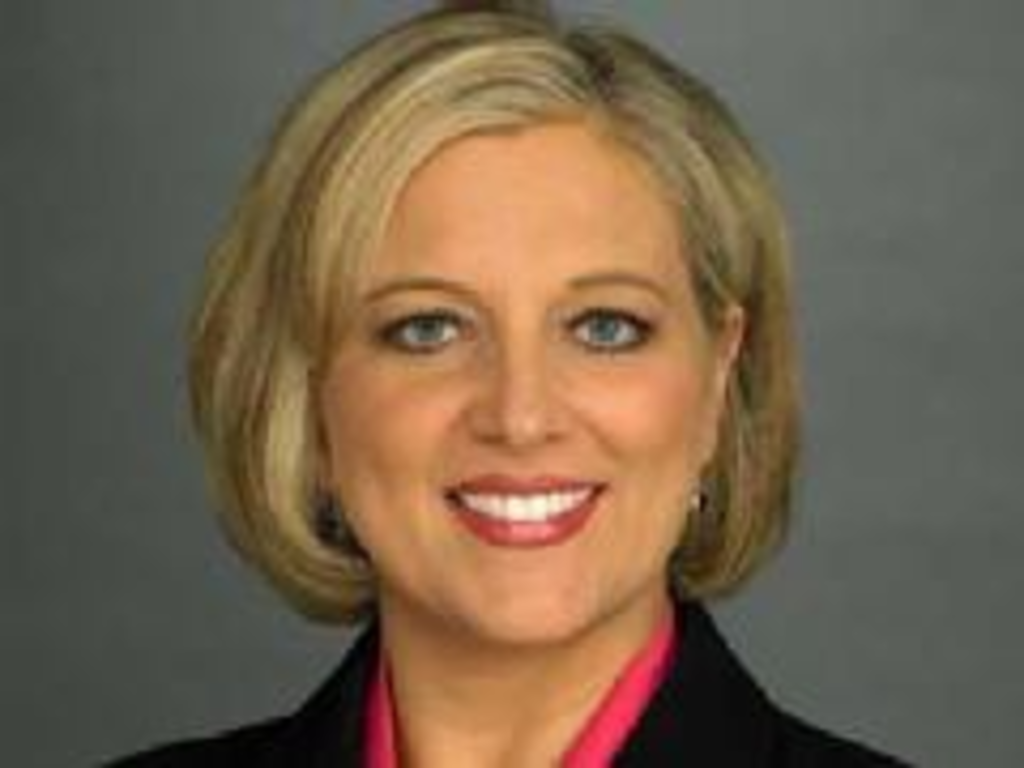 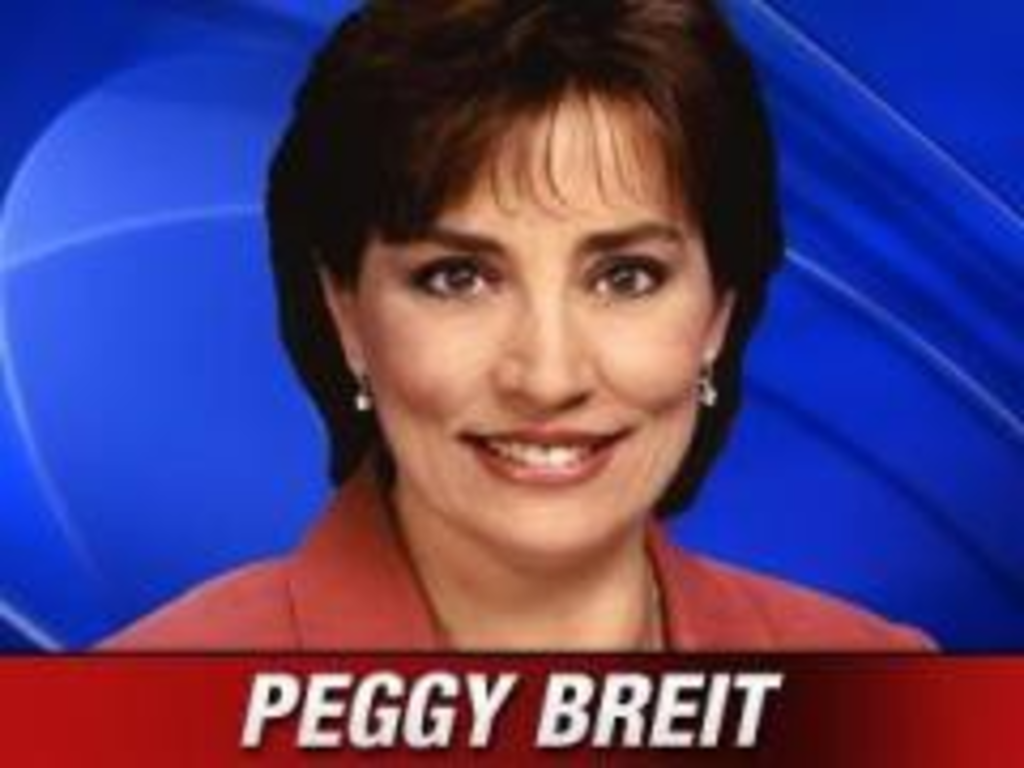 KMBC Channel 9 anchors Maria Antonia and Kelly Eckerman and reporter Peggy Breit filed a lawsuit yesterday afternoon against the local ABC affiliate and its parent company, Hearst-Argyle Stations, alleging that they were discriminated against because of their age and gender.

“The environment at KMBC-TV has transformed over time, from one of cooperation into a hostile environment, permeated with threats, intimidation and disrespect,” the lawsuit reads.

Eckerman’s complains include being transferred by KMBC General Manager Wayne Godsey to a Tuesday-through-Saturday shift in October 2007, without regard to her weekend schedule of attending “charity events” and her status as a single mom. When it came time for contract renewals, the lawsuit reads, Eckerman, who is 47, was informed that the station was looking “for the future” and told, “They don’t see you as the future.” After arguing that she brought up the No. 1 ratings on the weekday newscast she had anchored, the station responded, “We can hire two much younger women for what we pay Kelly.”