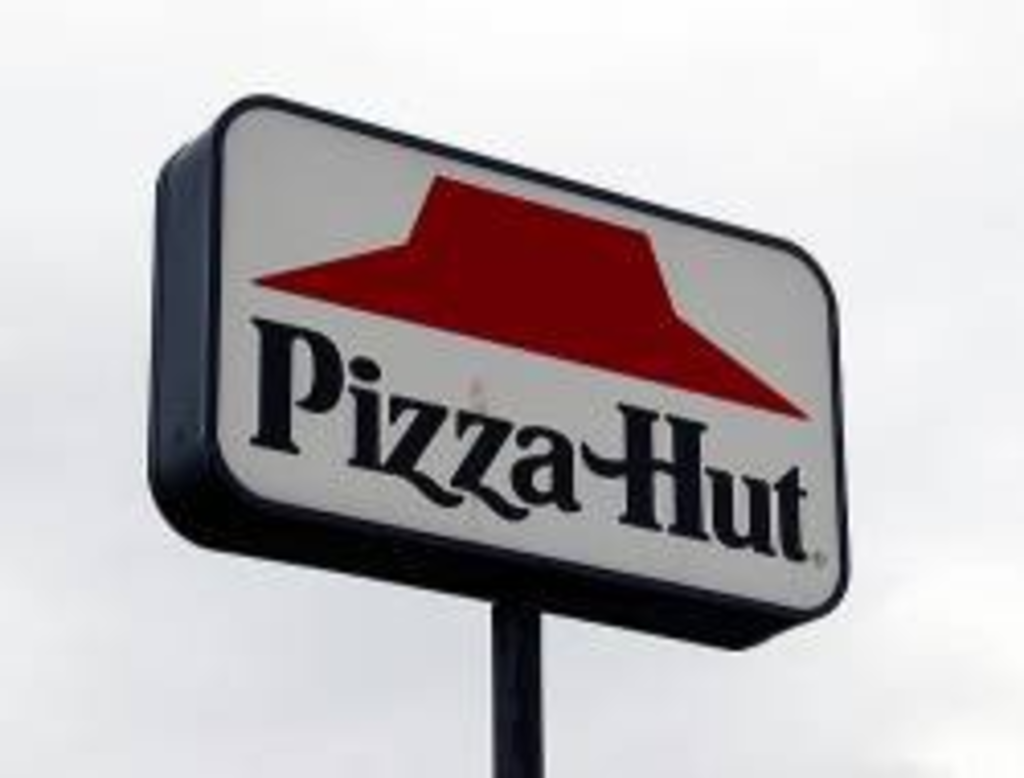 On the same day that Owen Morris wrote about Pizza Hut planning to drop the Pizza from its name (which isn’t true, at least according to this report by mediabistro.com) the Pitch received an e-mail release from the Kansas City-based law firm of Stueve Siegel Hanson LLC announcing that it was joining forces with St. Louis-based Weinhaus & Potashnick in filing a Collective Action suit against NPC International, Inc. — based in Overland Park — the country’s largest Pizza Hut franchisee. The release says: “The plaintiff alleges NPC is in violation of the Fair Labor Standards Act by failure to pay minimum wage to delivery drivers by their refusal to adequately reimburse drivers for automobile costs and other job-related expenses.”

The lawsuit states that delivery drivers are required to maintain “operable, safe and legally-compliant vehicles … drivers must purchase their own gasoline, vehicle parts, fluids, repairs, maintenance services and insurance.” But the drivers, the suit contends, are paid a fixed amount per delivery “regardless of whether a delivery is one block from the restaurant or eight miles away in the next town.”