Lawrencians to world leaders: Don’t blow it at the Copenhagen climate summit 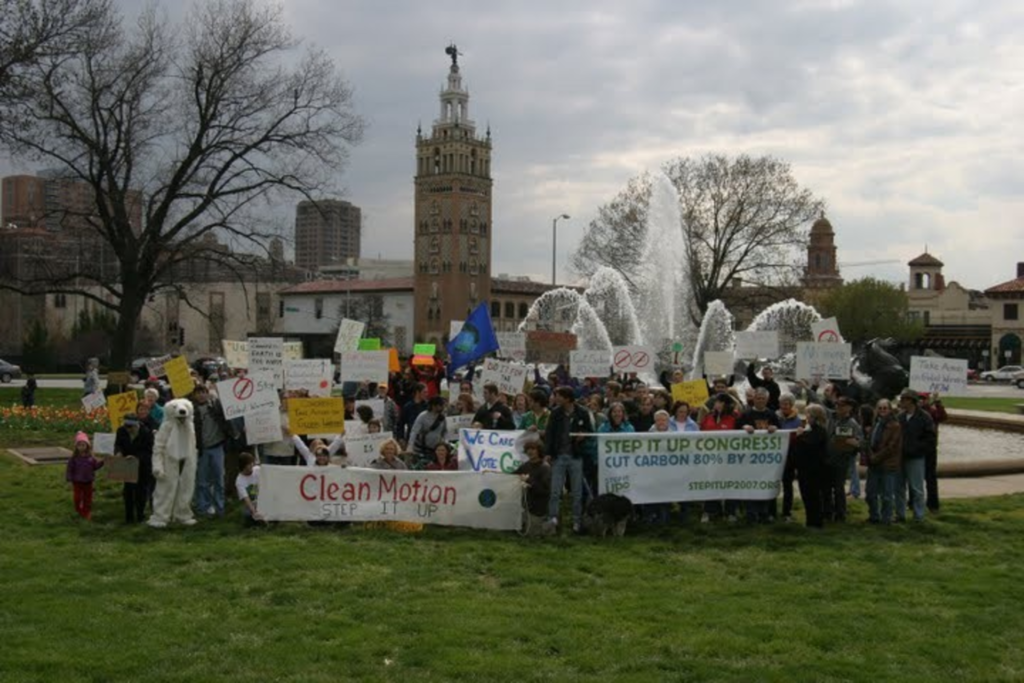 For those who adhere to the rational, scientifically proven reality that our hyper-industrial lifestyle has spewed enough global warming pollution into the atmosphere to make Earth decidedly uncomfortable for our grandkids, next week is huge.

Presidents and prime ministers meet Monday in Copenhagen, Denmark for the United Nations Climate Change Conference, an 11-day summit that environmentalists have been pointing to all year as a do-or-die gathering if we want to put the brakes on global warming before the damage is irreversible and extremely painful. And Lynate Pettengill, a green activist in Lawrence, wasn’t content to sit at her computer in Kansas and cross her fingers that politicians hammer out a bold accord. “I felt like something needed to happen because Copenhagen is a big deal,” she says. “I couldn’t let it pass by. This is a critical crossroads here and we’ve got to act boldly.” 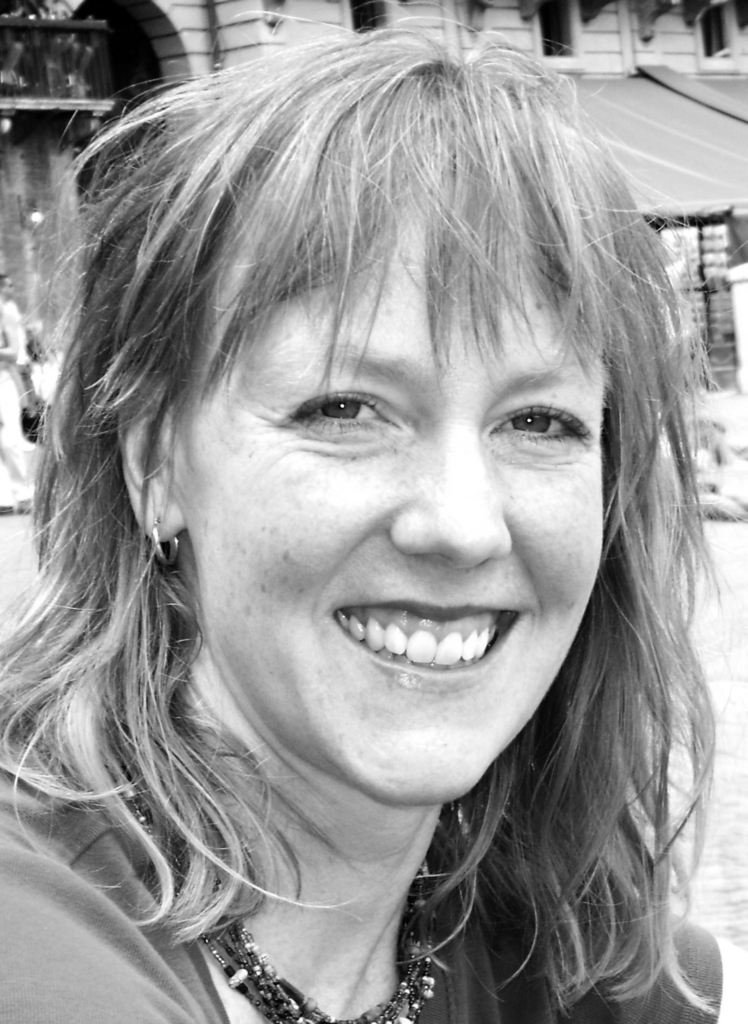 On Monday, she started planning a march in Lawrence. After just four days buzzing around the Internet, the Saturday rally has nine different sponsors and is expected to draw as many as 1,000 people. Pettengill says the point of the peaceful gathering is to show world leaders that everyday citizens want an aggressive agreement that will bring carbon dioxide levels down to 350 parts per million — the level that many scientists agree is the safe upper limit for CO2 in our atmosphere. (P.S. We’re bumping up against 390 right now.) “I just want to push that number, get that in people’s consciousness,” she says.

Even if 1,000 people don’t show up to march, the climate message will be witnessed by hundreds. It just so happens that the Lawrence holiday parade is partying down Massachusetts Street at 11 a.m. tomorrow morning. So Pettengill planned the climate march for 10:30 a.m., taking advantage of the sizable crowd.

To join the group, meet Saturday at 10 a.m. at the intersection of 7th and Kentucky streets in downtown Lawrence.