Edgar Wright branches out with Last Night in Soho

The director’s latest is a disorienting, dazzling trip to the past. 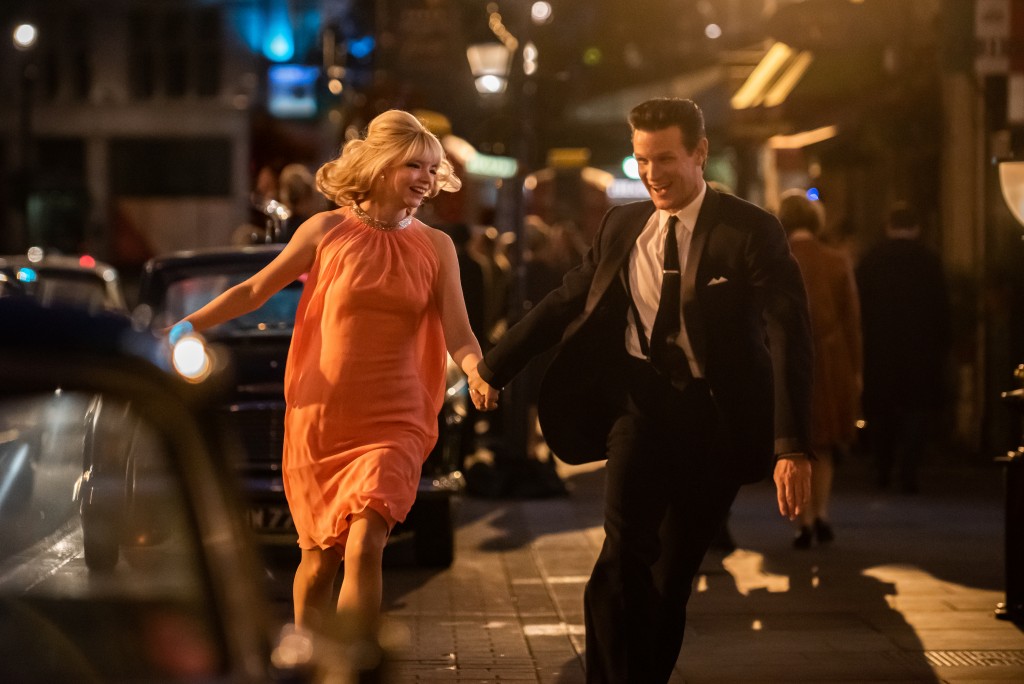 Some directors get the label of “auteur” because they have a specific perspective or vision their work communicates. Others have themes, visual hallmarks, or actor-director partnerships they like to return to again and again.

There’s one particular corner, however, where folks like Edgar Wright live: filmmakers who exhibit both technical mastery and impeccable, hyper-specific personal taste.

Wright’s latest, Last Night in Soho, is entertaining, well-executed, and packed with top-notch music, wardrobe, and production design choices, all of which further the story at its center.

The director’s work feels a little less dramatically cohesive lately than it did in his days working with Simon Pegg and Nick Frost on the practically flawless “Three Flavours Cornetto” trilogy. Regardless of a few issues, however his new film remains an enjoyable love letter to Italian giallo films and a cautionary tale about losing yourself in nostalgia.

When aspiring fashion designer Eloise (Thomasin McKenzie) is awarded a spot at a prestigious institute in London, her grandmother (Rita Tushingham) is nervous. Eloise’s mom, who also once dreamed of designing clothes, committed suicide when Eloise was seven, and the spiritually sensitive, emotionally fragile girl has been seeing her ghost. Undeterred, the Swinging Sixties-obsessed Eloise heads to the big city, where she’s quickly overwhelmed by her hard-partying classmates and awful roommate (Synnøve Karlsen).

Salvation seems to appear in the form of a top-floor Soho apartment offered up by landlady Ms. Collins (Diana Rigg, in her final performance). However, on Eloise’s first night in the place, she’s overtaken by vivid dreams about an aspiring singer, Sandie (Anya Taylor-Joy), who lived there in 1967, and Sandie’s abusive manager/boyfriend Jack (Matt Smith), who cheats her into a life of prostitution. Eloise’s troubling dreams become waking nightmares as she obsesses over Sandie, and keeps seeing the ghosts of Sandie’s many abusers everywhere.

The soundtrack is a crate-digger’s dream, making use of The Kinks, The Walker Brothers, James Ray, and Dusty Springfield among others.

The one notable departure, a modern-day Halloween-set dance scene featuring Siouxsie and the Banshees’ “Happy House” is a wonderfully spooky marriage of music, editing, and costuming as Eloise, made up as a ghost, is confronted by actual specters on the dancefloor. 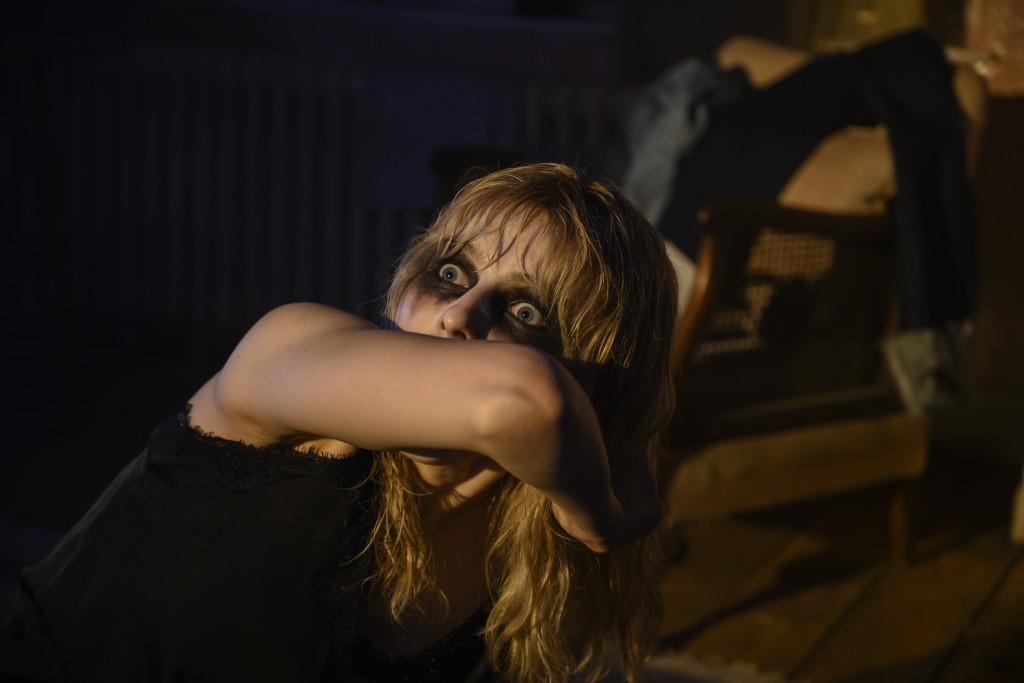 The movie also contains a well-utilized cast. McKenzie, with her slight frame and childlike rasp, effectively portrays Eloise’s optimism and unraveling mental state, as well as her increasing strength in the final act. Taylor-Joy and Smith are perfectly cast in their roles, with Smith, in particular, giving off equal amounts of charm and menace, which he subtly shifts between.

Rigg, in her final performance before she passed in 2020, gets an appropriate swan song in her role as Ms. Collins, one that incorporates both her beloved 1960s persona and the venerable actress she became in her later years.

Tonally, Last Night in Soho does take a while to fully reveal its blood-soaked agenda, which makes the movie feel a little lopsided as a result. It’s also dragged a bit by a developing relationship between Eloise and her classmate John (Michael Ajao) that lacks chemistry.

The movie’s slow-burn fits with Wright’s Euro-horror inspirations. However, it feels a little different from his usual meticulous combo of plot, visuals, and sound design, where every element has a cleverly telegraphed payoff. For those who come to a Wright movie expecting a specific kind of experience, this may be a disappointment.

It feels unfair to say that Last Night in Soho doesn’t meet the technical heights of Wright’s best work, as there’s a lot that’s very good about it. It’s markedly different in pacing and tone from his previous films, and there are some parts that work better than others; it lacks the needle-sharpness of Hot Fuzz, or the precision of Baby Driver. However, it’s still made with a lot of thoughtfulness and attention to detail—coming across as a true labor of love. If nothing else, Wright has remained true to his aesthetic compass here, an instinct which has yet to fail him.