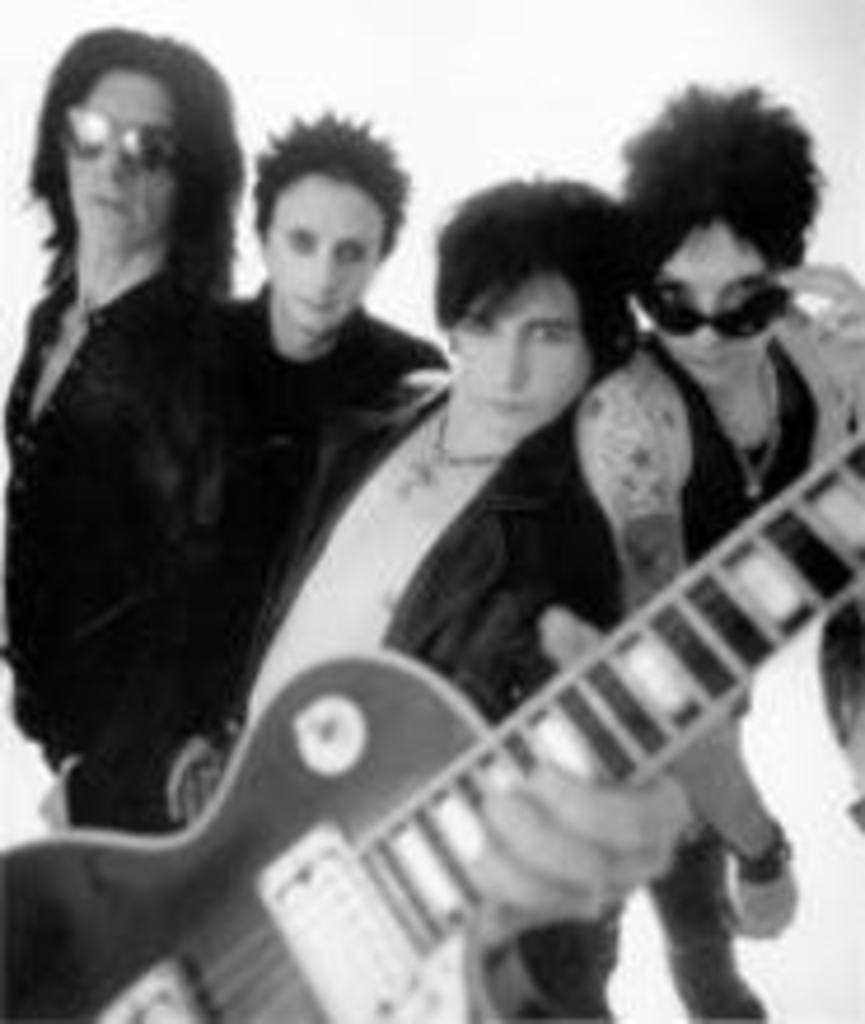 It’s hard to argue that ’80s hair metal isn’t an unabashed camp genre, but take away the tasteless trappings — spandex-and-leather combos, makeup, vaguely gothic imagery, babes in leotards and leg warmers doing high kicks and all that kitschy rubbish (in other words, strip it down to the sound) — and what’s left is a fairly natural offshoot of Zep, the Dolls and the Pistols. Take the immortal Tracii “That’s With Two I’s, Dude” Guns. Though he certainly played his part in the cheesification of rock and roll, he’s also the guy who first gave the recoil to Guns ‘N Roses (and the Los Angeles metal scene in general) with Axl Rose, who sang on L.A. Guns‘ first demo in 1984. After rattling off what seemed like only a couple of cock-rockin’ solos in GNR, Guns quit (replaced by Slash) and then went back to his original band, whose biggest hit was “The Ballad of Jayne” — not to be confused with “Janie’s Got a Gun,” by Aerosmith. Even those who can’t be convinced to pump a fist in the air sincerely for L.A. Guns can at least appreciate the sincerity of the band itself. Given the choice between the Guns’ “Sex Action” and mopish, post-rock band Mogwai’s irony-laden Rock Action, there’s no question which option yields more fun — or more actual rock action.