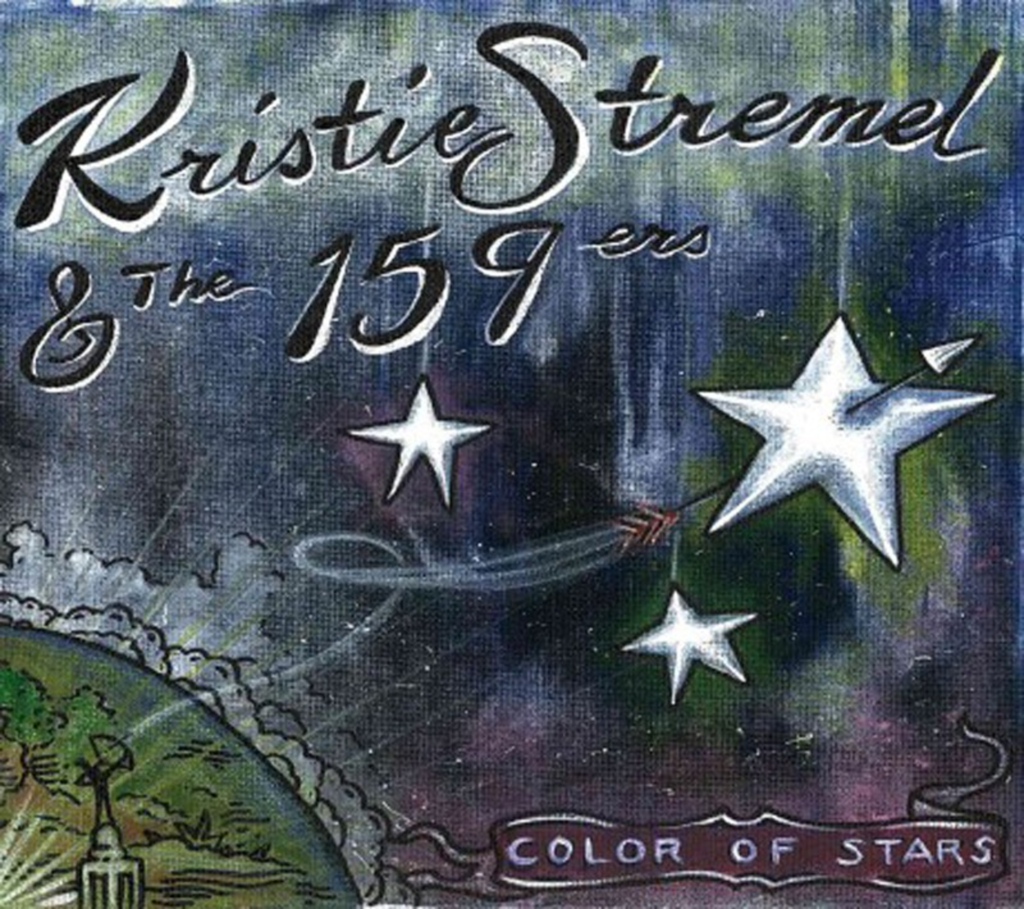 In “Birth of a Lie,” Kristie Stremel describes a haunted woman’s open wound as where the good stuff should go. She repeats the phrase, hanging onto go as if it might bring the good stuff back. She throws a final blow with a wordless cry of frustration, and that’s when five drumbeats make way for fiery guitar grounded by massive bass. The 159ers are the original Exit 159 — one of KC’s most exciting rock bands — with the addition of versatile and fierce guitarist Scott Cameron. But the best thing about this incarnation: It lives up to the demands of Stremel’s increasingly sophisticated songwriting. Passing Exit 159’s angst with some help from producer Lou Whitney, this band delivers lusty joy on “Unstoppable,” clear-eyed compassion on “Love, Survive and Drive,” red-blooded swagger on “Be a Fine Girl” and plenty of space for fresh constellations on “Green” and “Color of Stars.” Stremel sings (on “Clementine”): Even when I’m crying/I’m smiling. No wonder.