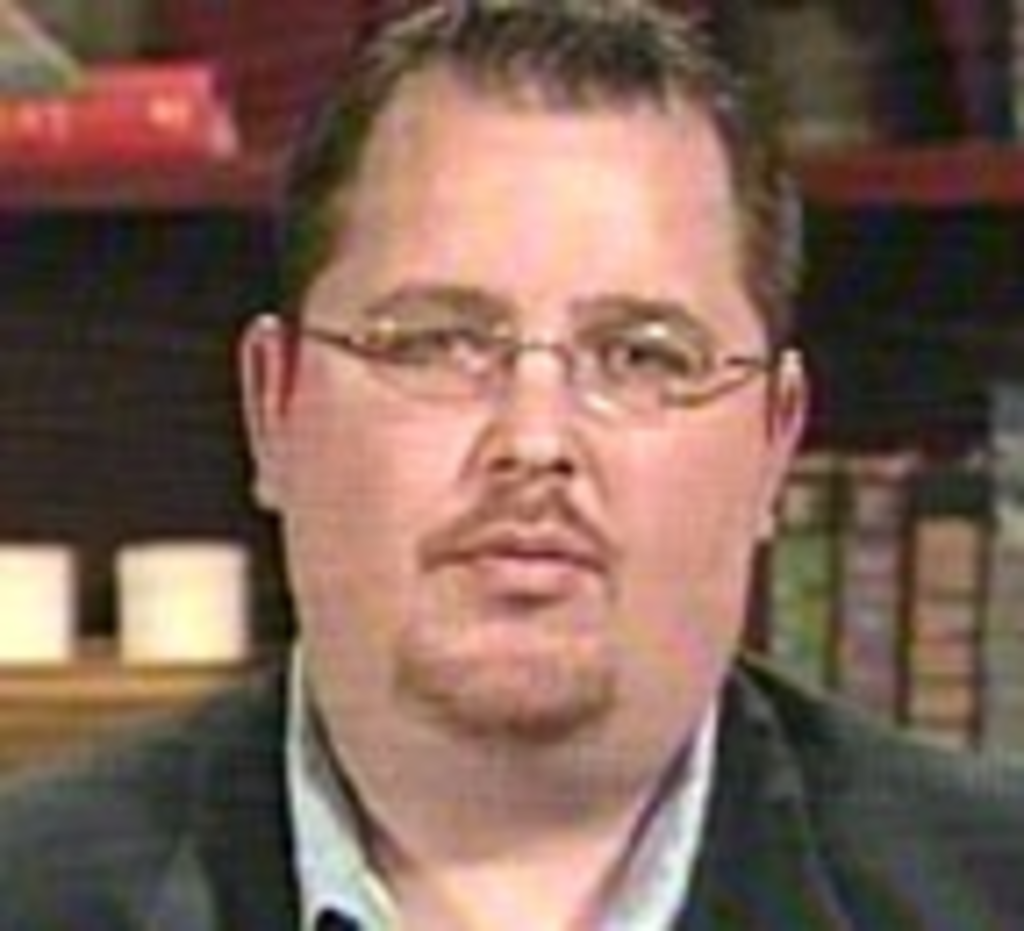 I had heard that Bond and his people didn’t like Roe (pictured) in 2004. I was reporting a story about Roe and the rough tactics he deployed against Republicans and Democrats alike. Congressman Sam Graves’ longtime political adviser, Roe is famous for negative campaigning at Lee Atwater-Karl Rove altitudes. In an effort to beat back Kay Barnes’ challenge this fall, Team Graves has resorted to homophobia, airing ads that decry the former Kansas City mayor’s “San Francisco values.”

Todd Graves, the congressman’s brother, was among the nine U.S. attorneys who were told to resign in 2006 and 2007. An investigation of the firings released today found “significant evidence that political and partisan considerations were an important factor,” as Bush administration critics have alleged.

Graves was the first attorney ordered down the plank. The Justice Department investigators who looked into the firings determined that complaints from Bond’s office prompted Graves’ removal.