KISS and the Demise of the Small Town Record Store 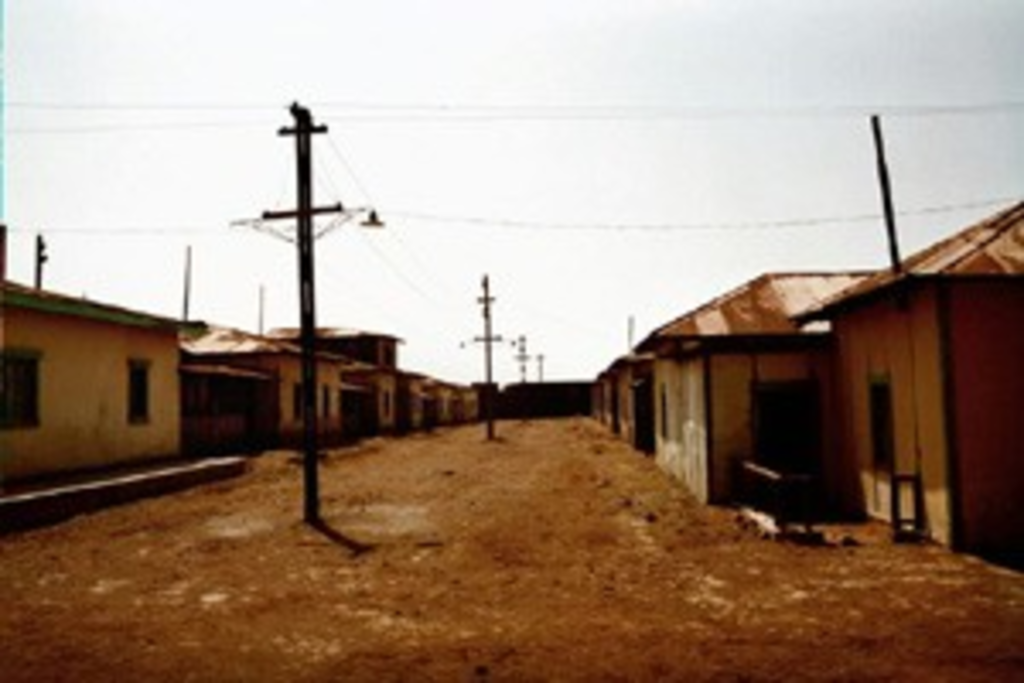 Last week, KISS announced that its new album, Sonic Boom, is to be sold exclusively at Wal-Mart. Is this further evidence of what the Chicago Tribune‘s Mark Caro referred to as “the death of the record store”? Caro also asked if a rock band selling an album exclusively at a big box store counted as a sell-out.

I think it’s a valid question. The Tribune‘s Greg Kott and compatriot critic Jim Derogatis on the Sun-Times have discussed this sort of thing time and time again on their program Sound Opinions, and the point that they make is that regardless of who you’re talking about — be it KISS, AC/DC, or Prince — this is an artist turning their back on the mom and pop record shops that allowed them their start.

Of course, the fact that everyone seems to be ignoring is that most artists today are making their way almost totally independent of any sort of traditional brick-and-mortar business. When you can release your album direct to iTunes, Rock Band and Guitar Hero, why invest any money in actual physical product? If the album tanks, that’s all lost money. The point made by JG Mason of Gadgetell is most prescient:

“Album sales are off 45% since 2000. The answers why are pretty clear: we don’t need to pay for stuff the bands made just to fill an album. Seriously, every album I own has a track I typically fast forward or choose not to download to my player. Some easy examples: REM’s “Airplane” off their Accelerator; Depeche Mode’s “Macro” off their Playing the Angel release. Surely, you know what I am talking about.”

He goes on to describe the “iTunes effect,” wherein programs like iTunes help their users “completely and happily miss the filler.” You hear about the “death of the album” almost weekly anymore, but when one considers the hip-hop comedy skit, it starts to sound almost welcome (exemption granted to Eddie Griffin’s “EDucation” from The Chronic 2001 — that was bomb).