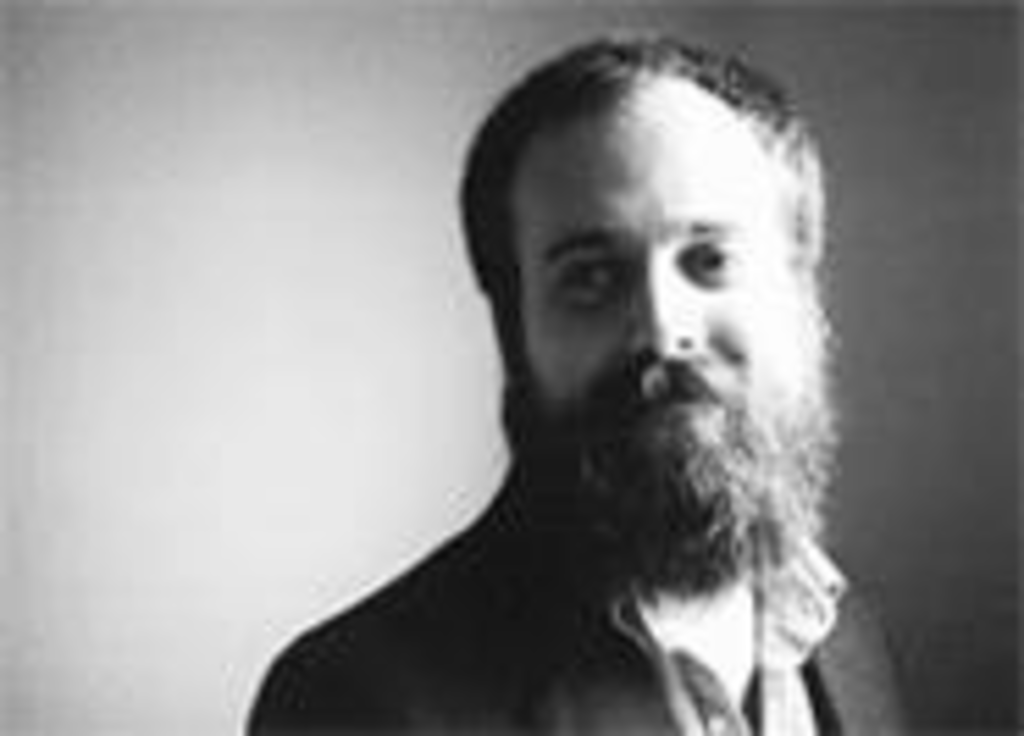 Every musician has a side project. It’s dictated — in the Magna Carta, I believe — that every singer, songwriter, guitarist and merch guy involved in a wildly successful band has to occasionally indulge by marinating his or her diverse music in the savory creative juices of the solo project.

But what happens when the musician is Sam Beam and his wildly successful band, Iron & Wine, is his solo project? Glad you asked. You hire the Pitch to make up side projects for him. All we have to do is use Beam’s absurd band name (with research trips to Home Depot and Berbiglia for inspiration) and each of the six songs on Iron & Wine’s beautiful new EP, Woman King, as templates.

Nothing says power ballad quite like the title of the Woman King track “Freedom Hangs Like Heaven.” And when Beam and his black-leather brigade grab the song by the throat and squeeze (RAWK!), that loping guitar intro becomes a brooding metal blitzkrieg. Beam’s head-bobbing Freedom hangs like heaven over everyone is subsequently transformed into Freeeedom! Baaarrggghhh! Heaaaven!

Finally, Beam gets to live up to his name with a little help from his pal Jim. Toss in some shitkickers and steel guitar, and “Grey Stables” gets hicked up a notch, from another soft lament about some chick into a chaw-spittin’ ditty about the sweet smell of horseshit in the morning.

Sammy B. (aka MC Sawed-Off) brings the heat with his eight-member hip-hop crew (featuring Sea & Cake and Tegan & Sara). Florida represent, what! Suddenly, “In My Lady’s House” becomes “All Up In My Bitch’s Shit,” a grinding club thumper about gangstas doing gangsta shit with hoes in the back of an Escalade riding on dubs.

Beam shaves his face shag, grows out his bangs and signs to Saddle Creek. “Evening on the Ground (Lilith’s Song)” already smacks of emotasticness, but this time Beam culls material from his high school journal to issue obtuse lyrics that are ostensibly about the crushing power of art. In reality, they discuss how his parents didn’t “get” him and how mortified he was to wear shorts in gym class. The immortal line We were born to fuck each other one way or another takes on new meaning when a crush on his junior high English teacher is revealed.

Beam tips his sombrero to the Spanish flava of his native Florida by issuing his first (and only) single en Español. Unfortunately, Beam got a C-minus in his high school Spanish class, so the weighty lyrics of “Woman King” (redubbed “Rey de Señorita”) become pedestrian musings that mostly consist of ordering a glass of water from a waiter and asking directions to the bathroom. Superfans gush over Beam’s brilliance, insisting that water is a metaphor for the crushing power of art and bathroom represents the struggle of a fragile artist to make something beautiful out of an ugly world.

Beam hires pop songwriting powerhouse the Matrix to handle production duties and scores guest spots from Justin Timberlake and the Black-Eyed Peas to turn “Jezebel” into a slick TRL number about falling in love with the girl behind the counter at Orange Julius. The chorus includes lots of nah-nah-nah-nahs, and some of the soul-plumbing introspection is jettisoned to make room for a dance break. Tragically, Beam — now sporting a soul patch — pulls a hammy performing the dance sequence with Gwen Stefani’s harem of backup concubines during the shooting of MTV’s Making the Video. The injury derails Beam’s pop career before he can collaborate with Beyonce and Rob Thomas.