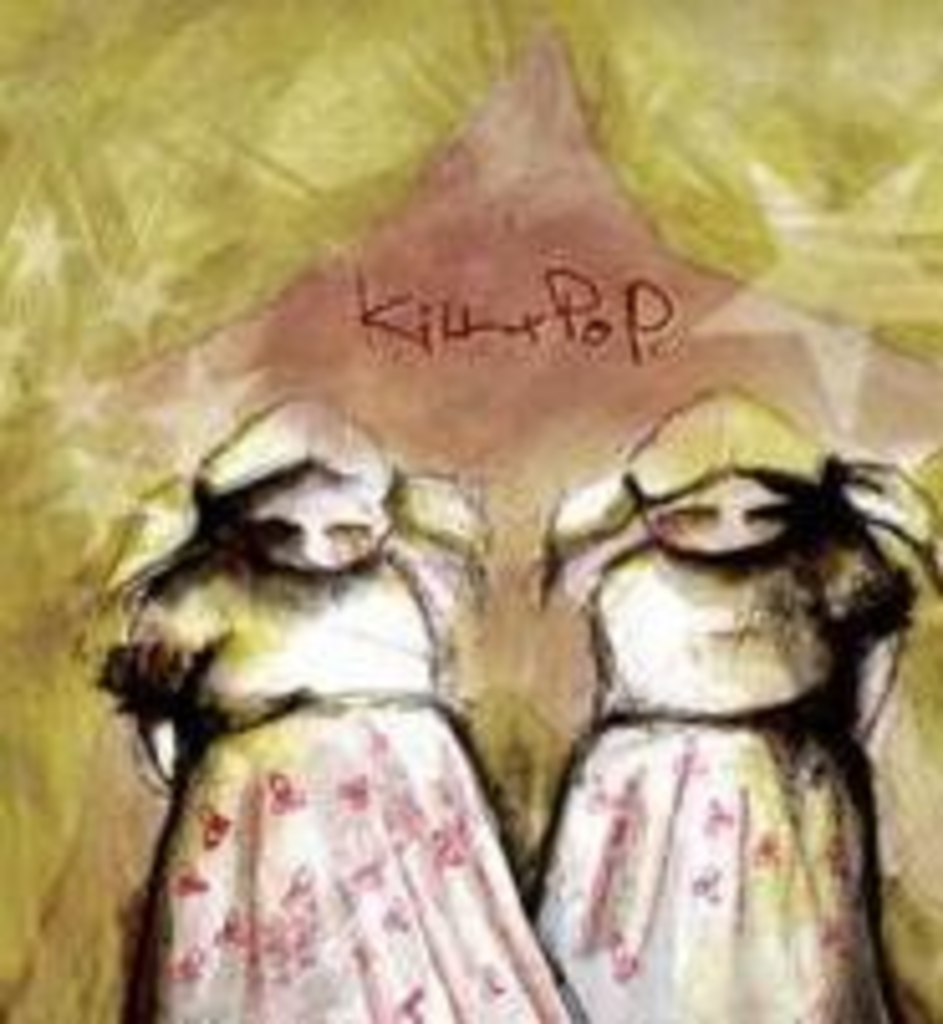 Kill Pop may be the band that ignites the post-grunge movement of the new millennium, or it may just be proof that grunge is still dead. The loud, Quicksand-meets-Nickelback delivery of II even comes with a cover that looks like it could have been used by Alice in Chains. Maybe that’s not so bad. The Granada was playing “Sickman” over the PA before the Mastodon show a couple of weeks ago, and many kids in attendance put on their “hey, this rocks” faces. But you can’t help smiling a little when you hear music like the songs on II. It’s the kind of angsty, grimacing honesty (picture Eddie Vedder in corduroy jacket) that makes you just want to tell them to cool it. Maybe that’s it. Grunge music — and the music of Kill Pop — insists on making its presence felt: with emotion, jarring volume changes and vocal repetition. This is a virtue when it shows that the band believes in itself enough not to settle for half-assed. But one could also use words such as conviction and maturity to describe Creed, which is precisely the problem with music that takes itself too seriously. It makes you pick sides. And if you make people pick sides, they may pick against you.