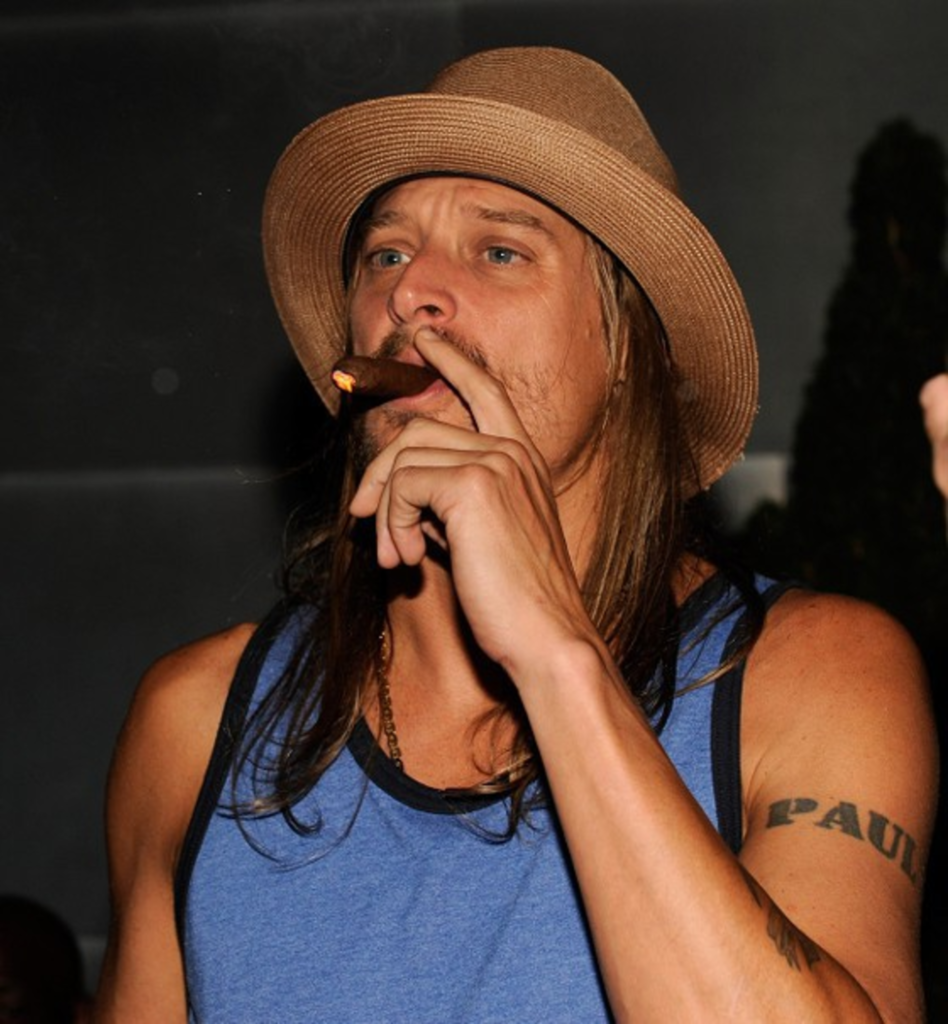 Do you like tractors and hay bales? Does the thought of scantly clad women dancing atop barns get you going? If so, I’d venture to say you’ll feel at home at the upcoming Kid Rock show at the Midland. Also, the show (part of Kid’s Club Tour) is for charity:

“Kid Rock, in association with this powerhouse group of local Detroit businesspeople, will donate money to local charities, causes and individuals via the Kid Rock Foundation, all along every stop of his underplay club tour.”

Here are some other shows that were recently announced. There are a few gems there, so give the list a close read: