Kevin Yoder reeks of insincerity, even by politicians’ standards 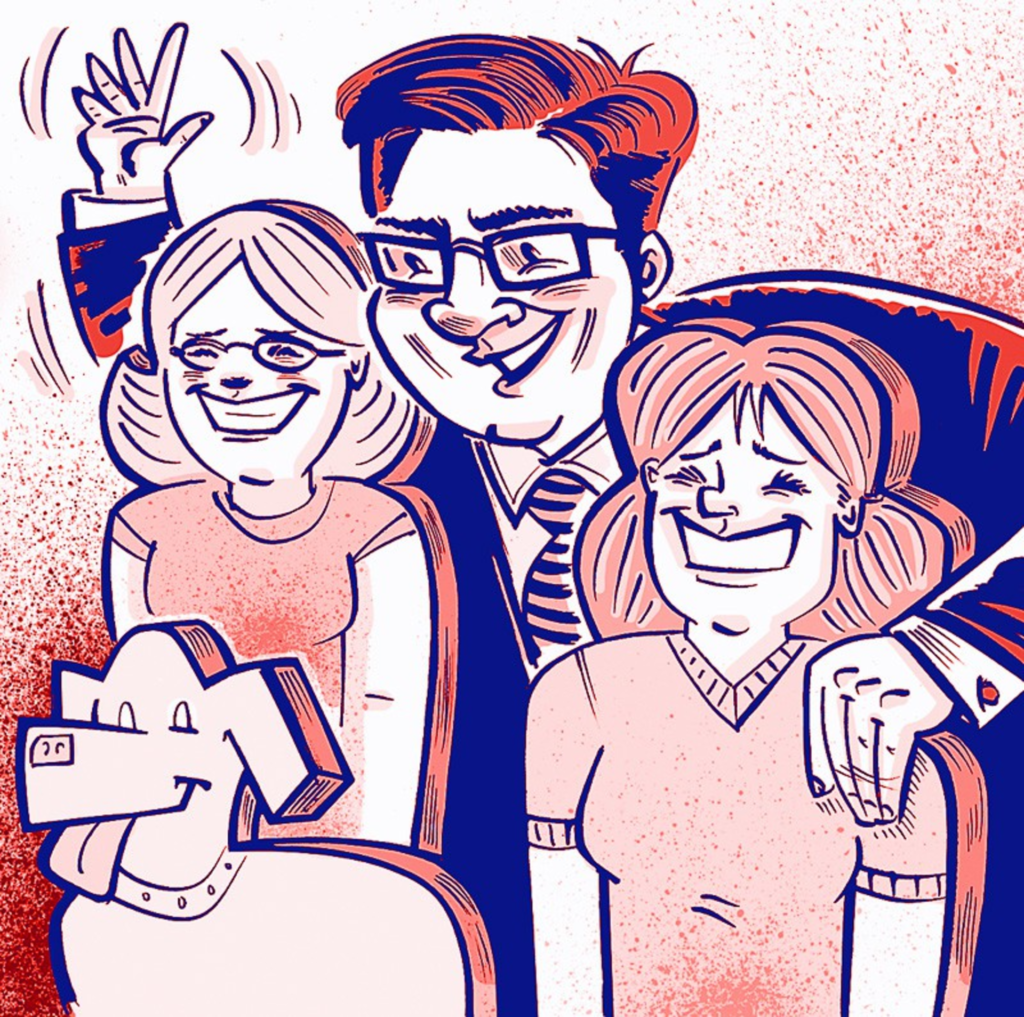 When local Tea Partiers gathered on Tax Day and went looking for politicians to share their outrage, Kevin Yoder, a state representative who lives in Overland Park, showed up with his fists clenched. Yoder dusted off his Aggrieved Citizen playbook and gave the CommunityAmerica Ballpark crowd what they wanted to hear: “We are being eaten alive by entitlements in this country.”

He was a long way from his days as a young liberal at the University of Kansas. As an undergrad in the late ’90s, Yoder interned with the Kansas Democratic Party and worked in the office of a Democratic state lawmaker. It was the beginning of a career spent surfing the political winds.

People are allowed to change their minds, of course. But Yoder’s conversion from campus progressive to Don’t-Tread-on-Me flag waver is a breathtaking example of political expedience, a pure recognition that Republicans have an easier time getting elected in Kansas. For a guy making a beeline for public office, it was either change states or change parties. Who wants to pack up dishware?

Today Yoder is running for Congress as a conservative. He’s poised to claim the seat that Democrat Dennis Moore has held for six terms, despite the district’s Republican leanings. Moore decided not to run, surely recognizing that 2010 was going to be a tough year for red-state Democrats. His wife, Stephene, is providing Yoder with some meager competition.

Yoder’s explanation for his political metamorphosis is a familiar one. “When I first got out of college,” he told The Kansas City Star this summer, “I had never paid a mortgage, never been married, never paid a car payment.”

Funny thing, though. The house and the wife came after Yoder first ran for public office. He was single and living in an apartment in OP when he was elected, as a Republican, to an open seat in the Kansas House in 2002. His candidacy began about 10 minutes after he graduated from KU’s law school. His first mortgage didn’t come until 2003, and he didn’t get married until two years after that.

The only thing consistent about Yoder’s political career has been his ambition. As a fifth-year senior at KU, he was elected student body president, a game of dress-up for many politicians. “It’s often seen as a potential steppingstone,” says Burdett Loomis, a political science professor at KU.

Loomis spoke with Yoder often back then. He says he was more direct about his intention to run for office than most students who contemplate a life in politics. Around campus, he spoke in the patter of a veteran campaigner. “Getting involved with community service like this makes you truly appreciate what you have,” he told the yearbook, as if he were addressing the local Rotary.

His shape-shift into an electable Republican was well under way. In law school, he interned with two moderate Republican state lawmakers from the Kansas City area, David Adkins and Dean Newton. Yoder impressed Newton with his hard work and his ability to listen. “I trust him implicitly,” Newton says. “He’s always going to tell it to you straight.”

By graduation, the transformation was complete. A skinny debate-team kid from Hutchinson when he arrived in Lawrence, Yoder had benefited from the National School Lunch Program as a child and grown up on his father’s federally subsidized farm. (His parents are divorced.) Now, in campaign ads, Yoder talks about how hard-working folks in the heartland “don’t expect Washington to bail us out.”

Yoder’s rise brings to mind another central Kansan with humble origins: Bob Dole, who grew up on the cracked earth of Russell. The son of Democrats, Dole registered as a Republican, the story goes, after a county attorney pointed out to him that voters in Kansas identified more strongly with the GOP, which remains true.

Like Dole, Yoder is a man for the mood, even within Republican politics. When he ran for the Kansas House in 2002, Yoder framed himself as the moderate in the Republican primary. Moderates in Johnson County did well that year, thanks to a sales-tax issue that had strong support. With the conservative challenger out of the way, Yoder coasted to victory in the general election — just as his predecessor, Gerry Ray, had done.

When he arrived in Topeka, Yoder was a member of the “kiddie caucus,” an unusually large and promising crop of freshmen under 30. The lawmaker’s life suited him. Lobbyists had no trouble getting Yoder to join them for lunch or drinks at Bullfrogs, a Topeka sports bar. Sometimes the party wound up in Lawrence, where the still-single Yoder would caucus with the ladies. Barroom or back room, he has always had charm. And the connections he formed led to his being named the chair of the powerful, budget-making Appropriations Committee.

Authenticity, however, was never a trademark. In his 2006 House race, Yoder, eager to portray himself as a family man, infamously distributed a photograph of himself with a wife, a golden retriever and two adorable little girls. The spouse, Brooke, was his. The dog and the girls were borrowed.

He was accused of misleading voters, but it hasn’t stopped him from continuing to imply that he’s the head of an ever-expanding household. A video for his congressional campaign features Yoder, his wife and four children walking across a sun-kissed farm. The kids are his nieces and nephew — not that he says so in the ad.

Yoder declined multiple requests for an interview, but he told the Star he wasn’t trying to pass the children off as his own. The criticism, he says, just distracts from the “issues.”

But Yoder’s stance on those issues is as shifty as the size of his made-for-TV family.

He’s railed against the federal stimulus, ignoring that it helped Kansas balance its budget and spruced up a highway three miles from his house.

He calls the national debt “unacceptable and unsustainable,” but he presents an unrealistic picture of tax cuts stretching to the horizon while the deficit disappears with the elimination of a few dozen bridges to nowhere.

He’ll cut wasteful spending! But “wasteful spending” is the pimple on the middle-aged ass of the national debt. The real burdens are Social Security, Medicare and the military — which are untouchable, to read Yoder’s 10-point “list of priorities.” He’s counting instead, it seems, on the discovery of deficit-eliminating pixie dust.

I called Yoder’s cell phone last week in a last-ditch effort to see if he would talk. Was there a real guy standing behind the fake children? Was there a meaningful solution hiding in the platitudes?

I didn’t get a chance to find out. The conversation lasted less than a minute before Yoder tossed the phone to his spokeswoman, who took another interview request that was going to be ignored.