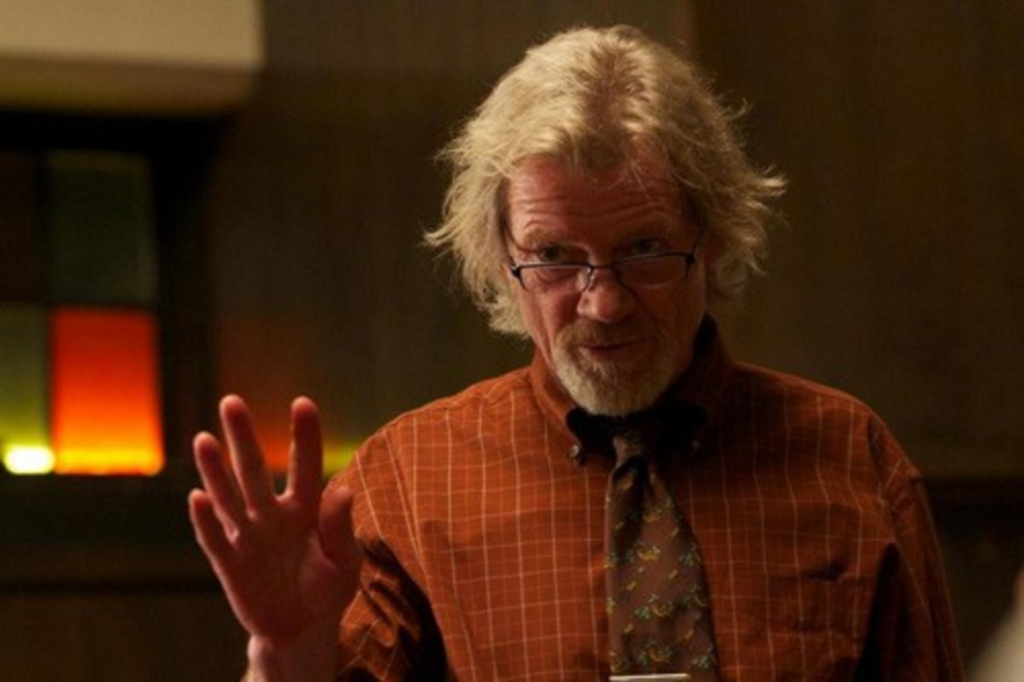 So how does this affect you, good people of Kansas City? If you have any interest in seeing the film version of our region’s most successful exporter of craziness, it’s going to cost you. It turns out that Smith is charging his largely non-millionaire audience a day’s pay for the privilege of witnessing his vision.