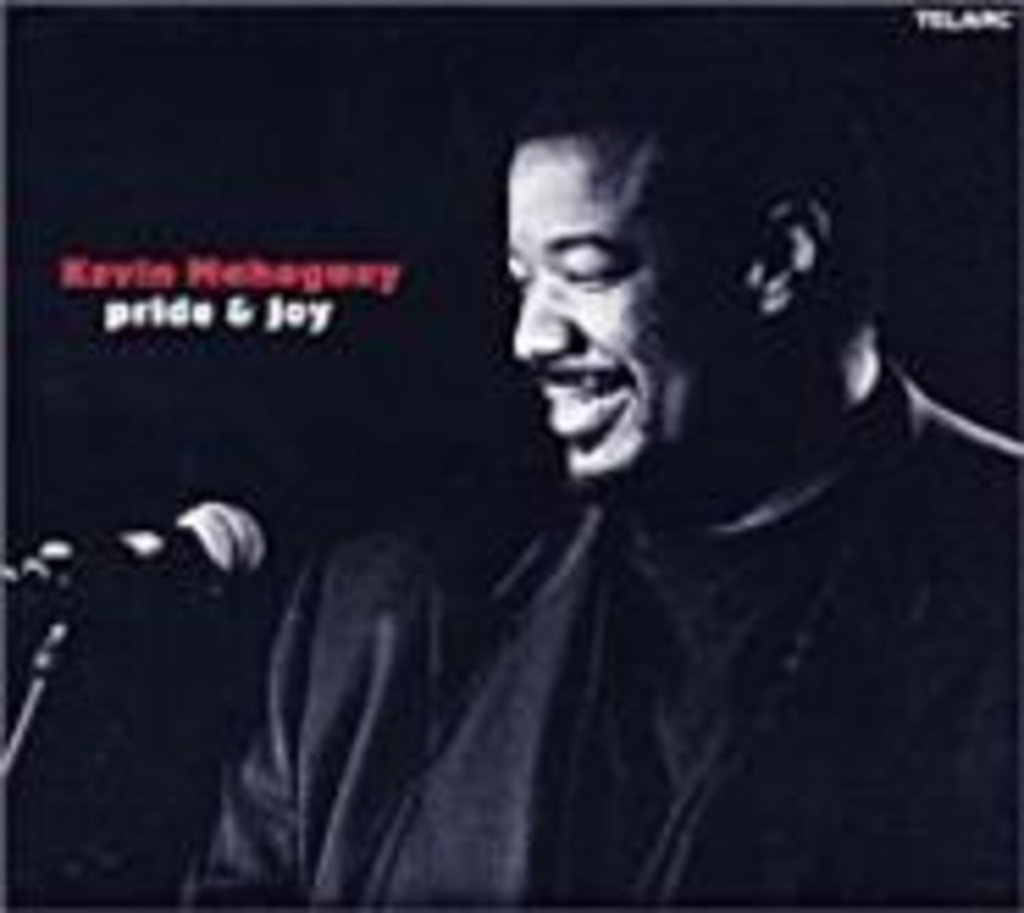 In the late 1990s, Kansas City was the unlikely home to four vocalists widely identified, if only within their respective subcultures, as among the finest singers working: Iris Dement and Mike Ireland in the field of too-something-or-other-for-radio country, and Karrin Allyson and Kevin Mahogany in the world of more-or-less popular jazz. Still, it’s not always easy for even nationally recognized musicians to make a living here in the heartland. Witness Mahogany’s relocation to Boston, where he now earns a steadier paycheck teaching at the Berklee School of Music.

Fortunately, Mahogany still finds time to record, and one thing his albums profess is that jazz needn’t be quite so sub a subculture. His recordings work to broaden the audience for jazz while expanding the options available to jazz musicians. His self-titled 1996 album, for example, featured mesmerizing reinventions of numbers associated with Bonnie Raitt and Stevie Wonder. Now Mahogany releases Pride & Joy, a set of Motown covers that argues that the songs of Smokey Robinson and Holland, Dozier and Holland deserve a place in the great American songbook alongside those of Harold Arlen and Rodgers and Hart.

Occasionally, what’s here is a little too self-consciously jazzy for its own good — an a cappella rendering of “Reach Out (I’ll Be There)” begins like street-corner Four Tops but then takes a Manhattan Transfer. Mostly, though, Mahogany places focus on the lyrics and their emotional resonance — whether that means improvising scat blasts on “I Can’t Get Next to You” or simply tracking the melody through a poignant voice-and-guitar version of “Tears of a Clown.” Most strikingly, Mahogany crawls so deep inside “My World Is Empty” that the Supremes hit is revealed anew as a dim and dreary cavern of depression.