Keep Them Coming: Contraception in a dark time 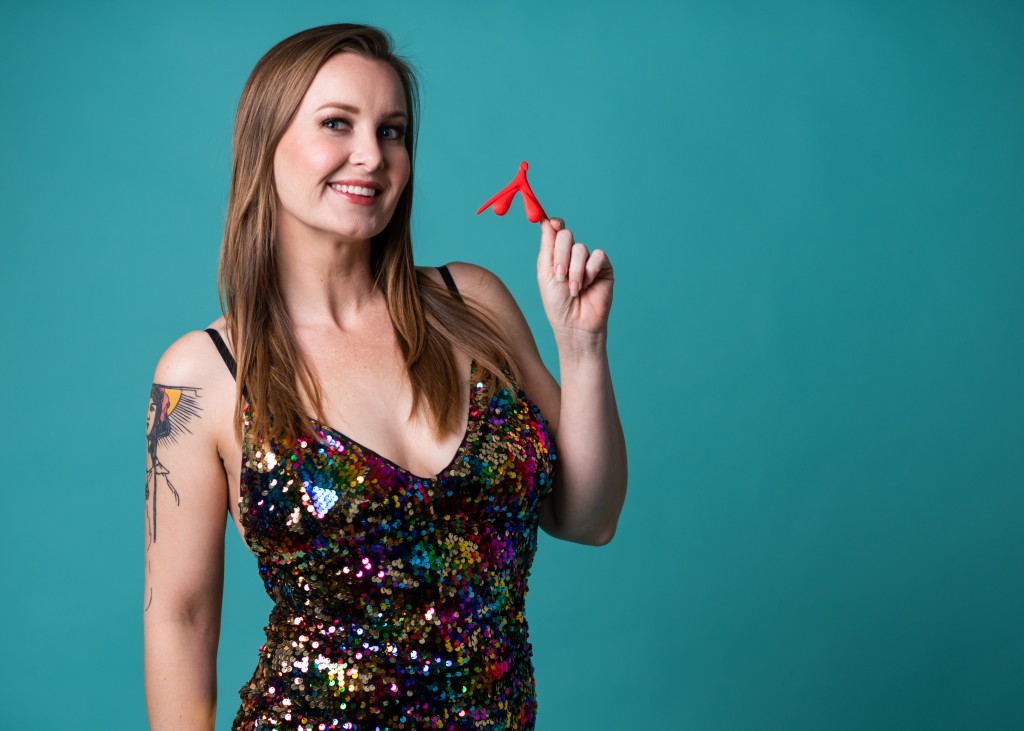 Unforeseen in that while we know death will take mothers and parents in the coming weeks, months, and probably years that are preventable, we won’t know how many deaths it will take for Missouri lawmakers to wake the fuck up.

We already know they don’t care about maternal health, let alone Black maternal health in our state, as Missouri is #42 in maternal mortality and Black mothers are four times more likely to die from pregnancy and pregnancy-related complications than their white counterparts.

Pamela Merritt, who grew up in St. Louis County and is now the executive director for Medical Students For Choice, a 501(c)3 that ensures medical students are taught how to safely perform abortions and abortion-related procedures, as well as how to counsel patients about their medical options.

MSFC was founded in 1993 during a time when domestic terrorists were assailing clinics and physicians, even murdering Dr. David Gunn in Florida. Medical students at the time banded together to form MSFC after they received anonymous death threats.

When asked what Merritt foresees for Missouri, her outlook was grim. “We are already seeing inadequate care. Mary Elizabeth Coleman and her minions are scrambling, because death is a real consequence,” referring to the pro-life MAGA bog witch that inhabits the Missouri state legislature.

One might think that we will see a sharp increase in people buying and using more barrier protection, getting prescriptions for hormonal birth control, and inserting more IUDs.

Yes, there may be a run on those things in 2022, but Merritt believes that conservatives are coming for birth control next.

Pharmacists also have a hefty amount of leeway in their choice to fill prescriptions, so the Christian at Walgreen’s can cause chaos, inserting themselves into a medical decision that should be between patient and physician.

We face the very real possibility that one day, some hospitals won’t have physicians who are adequately trained to save someone’s life in an emergency situation such as an ectopic pregnancy. This is already an issue in some rural southern counties, and this will spread as doctors age out, leave through attrition, or simply move to a state where it’s legal.

Merritt said that in-clinic experience, performing supervised procedures with trained residents, and repetitive motion are the best teachers for medical students. She points to the quandary Ireland faces where they now have legal abortion, but lack providers to perform abortions and the even more complex procedure of aborting ectopic pregnancies.

Death by murder will also increase for pregnant people. Domestic and partner violence will increase. The number one cause of death during pregnancy and up to one year postpartum is homicide. This is mostly committed by an intimate partner or family member. No access to abortion means more murders in a state already facing record violent crime.

For 30 years, TANF funds have been diverted away from food programs and sent to crisis pregnancy centers, and Merritt sees a continuation of that. “Social services in Missouri are disgustingly underfunded as is, so now it’s a state that forces parents to give birth to babies that they will either watch die, then be sent a $25,000 bill for watching their infant die,” says Merritt, “Or that they will go bankrupt trying to care for this child. Or, the state will now have thousands of children under its care that require advanced and lifelong medical care. Do we have the facilities for that? Do we have the public funds for this? This is not likely an economic outcome that Missouri’s GOP has prepared for.”

Black women will suffer the most in Missouri under the Right To Life Of the Unborn Child Act. “I think we will see a 3x increase in black maternal mortality,” says Merritt. That estimate means a death rate eight to 10 times higher than white mothers.

There will also likely be an increase in surveillance and arrests. “Perceived pregnancy will become the new ‘I smelled weed’ to law enforcement,” says Merritt. Women will be investigated for still births and miscarriages. Our browser history will be subject to investigation if we are suspected of causing, attributing to, or aiding and abetting an abortion.

What do we do now?

“How do you lose while winning is the story of abortion rights in Missouri,” Merritt says. “We won’t win without intersectionality.” She pointed to Democrats caving on the 72-hour waiting period back in 2014.

We will see a lot more people managing their abortions at home via medication. Texas saw a 1000% increase in online searches for abortion pills after their restrictions went into place in 2021, according to the American Medical Association. Ms. Magazine says that telehealth site AidAccess.org saw a huge surge in requests for abortion medication by Texas-based patients during this time as well.

“Self managed abortion with pills is safe. The World Health Organization’s protocol is on their website,” says Merritt. Also know that a prescription is required.

Spread the word about clinics that will help people get access to birth control and family planning services. Vote for people that fund health care. Push for your school districts to include comprehensive science-based, research-backed sexual health education in the curriculum.

Donate to grassroots led abortion funds that will support people traveling for access. “Go protest in front of crisis pregnancy centers and inform people that they are not regulated by the state and they are not required to adhere to HIPAA,” says Merritt.