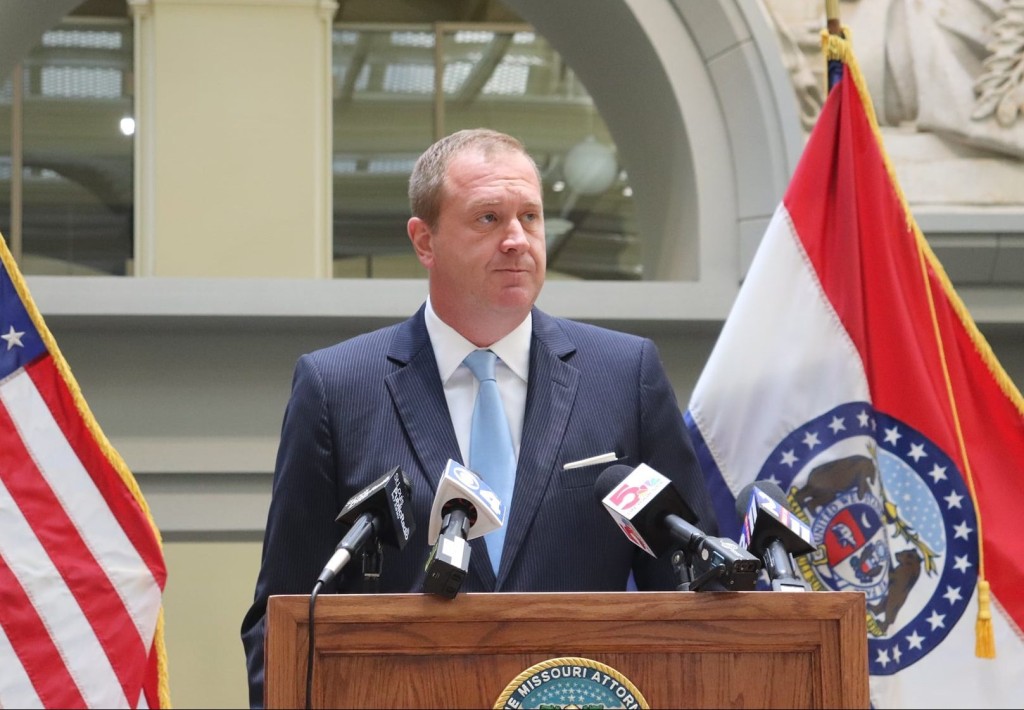 The world knew for months and yet the decision to strike down Roe V. Wade has taken the United States into a spiral that seems to have no end. While the ruling itself is sending the issue back to the states, the complications it will cause have quickly become obvious.

It’s easy to think about abortion access as simply one type of situation. If a woman gets pregnant and no longer wishes to carry the pregnancy to term, she would seek out an abortion and that is the end of the story. While medical complications shouldn’t have to be necessary for women to access healthcare, the reality of abortions tends to be much more complex.

After the ruling, Missouri became one of the first states to ban abortion with no exceptions for rape or incest and the procedure will only be allowed if the woman’s life is at risk. For those not in the medical field, it can be easy to imagine that doctors will always know when a mother may be in danger, but when legality mixes with life-saving medicine, hesitation will occur and can kill.

Only a day before the ruling to overturn Roe v. Wade, Reddit user u/tealongwithme detailed their experience in a situation at a Walgreens in Lee’s Summit that may become a reality for many more women.

After suffering a “missed miscarriage,” where a baby has passed in the whom but the body does not naturally begin the miscarriage process, user u/tealongwithme was prescribed Misoprostol in order to allow their body to begin the process. Misoprostol is a medication that is commonly used to help women through miscarriages, but is also used within the process of abortion.

In order to get the necessary medicine, u/tealongwithme was already having to jump through hoops.

“The doctor told me, ‘when you go to the pharmacy, they are going to ask if you are pregnant. If you say yes, they will not give it to you. Tell them instead that you are having an active miscarriage,” says u/tealongwithme. “Our hell wasn’t over. Now we get to go to a Walgreens pharmacy, be asked an intrusive question, and then answer it in front of everyone.”

After getting the prescription, one Walgreens did not have the medication on hand so they headed to another, only to find that the pharmacist on hand refused to fill it. Though the technician had said the medication was available and the dose was 600 micrograms every six hours for 24 hours which is on the lower end of what is commonly prescribed for a miscarriage, they were still refused the prescription and the pharmacist never came out to speak with them.

“It hadn’t clicked in my head what was going on,” says u/tealongwithme. “I asked what was going on and the receptionist said the ‘dose was too high.’ I gave them my medical paperwork and she gave it back to him, came back and just said he refused to fill it.”

Eventually u/tealongwithme was given the prescription after having to find a workaround of getting many more of the same pill in a lower dosage, but as the clock was ticking, medical damage could have been done.

Education over medical and sexual issues in the United States is often low, which leaves people with misconceptions and falsehoods surrounding events like pregnancy and abortion.

In the event of a missed miscarriage, it is pertinent that the individual removes the fetus as quickly as possible. If too much time passes with the fetal tissue remaining in your body you can develop a septic miscarriage which can be fatal.

As rulings have stated, doctors will generally be the ones facing consequences for performing abortions instead of women. However, these rulings have vague language which has led medical providers to be stuck in a limbo where caring for their patients can also mean getting them into legal trouble.

On Tuesday June 28, St. Luke’s Health System stated that it would no longer be providing emergency contraceptives for patients due to the state’s new abortion ban.

“To ensure we adhere to all state and federal laws – and until the law in this area becomes better defined – Saint Lukes will not provide emergency contraception at our Missouri-based locations,” says Laurel Gifford, a spokesperson for Saint Lukes.

After much worry from the public, only a day later, on June 29 a spokesperson for Missouri Attorney General Eric Schmitt stated that Missouri law “does not prohibit the use or provision of Plan B or contraception.” This gave some ease, but it was still made clear that the medical system will be having to tow a line that is almost impossible to define in some cases.

“The ambiguity of the law, and the uncertainty among even state officials about what the law prohibits, continues to cause grave concern and will require careful monitoring,” says Saint Luke’s. “This is especially true because the penalty for violation of the statute includes the criminal prosecution of healthcare providers whose sole focus is to provide medically necessary care for their patients.”