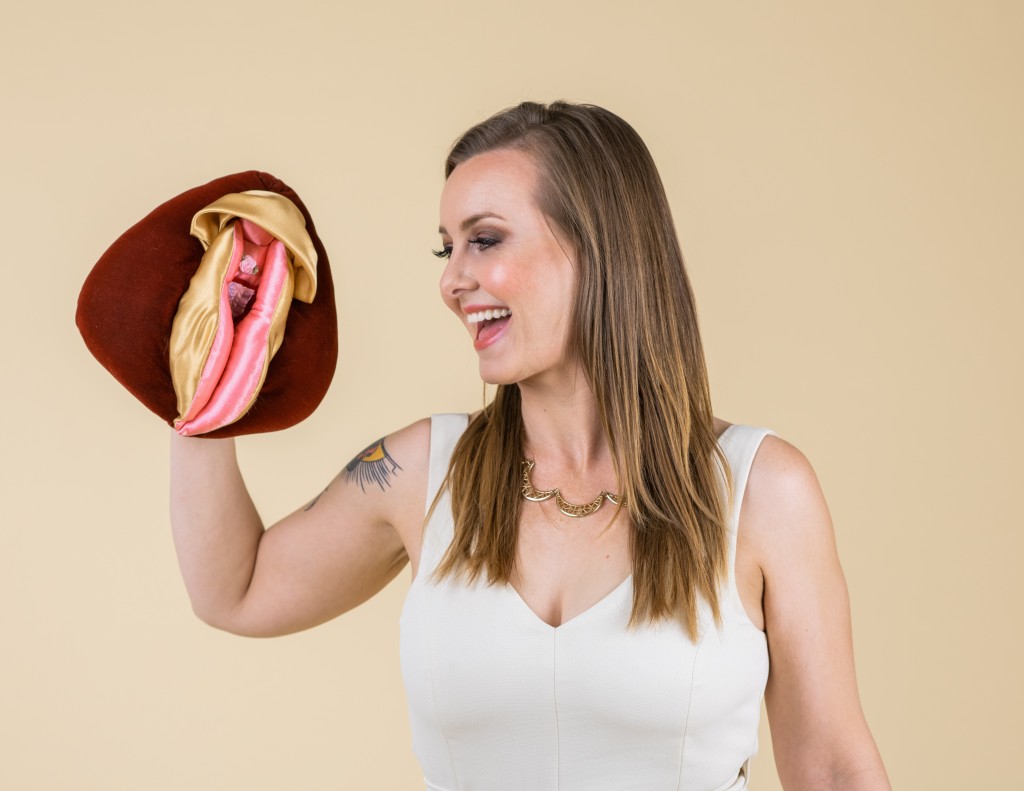 For a multitude of reasons, my partner and I won’t be makin’ babies. I had a friend give me shit recently for admitting we practice the pull-out method until My Guy gets the ole’ snippy clippy.

I tried to educate my friend about the nuances and research about coitus interruptus, though I still found myself knocking on the wood of Ragazza’s bar when I said “it’s worked so far…” as she looked at me with a heaping dose of disbelief.

But now, I live in a post-Roe Missouri, and shit is changing real fast for me and thousands of my fellow residents of child-bearing age.

Many of us need to reduce our chances of pregnancy immediately, be it for reasons like mine, or they are on medications that could cause severe birth defects, or they have too many children for their family’s fiscal means.

Let’s also not forget anyone who is desperately avoiding impregnation as abusive partners consider pregnancy as a form of control and coercion.

The Missouri Right to Life of the Unborn Child Act, as written, states that contraceptives prevent implantation and are therefore technically illegal. According to this law, preventing implantation of a zygote or preventing fertilization of an egg, such as with Plan B and IUDs, is illegal in Missouri.

There’s no doubt that, especially in rural areas, prosecutors will target people with uteruses with this in mind. A Class B felony charge can ensue as a result of the poor language in the bill. While it’s aimed at providers of abortion, there’s no clear amnesty for the person getting the abortion.

Let’s get educated on how to prevent pregnancy, as, truly, that’s the best way to prevent abortions.

Condoms are about 98% effective when used correctly. The top reason condoms fail is breakage or slippage. If you choose polyisoprene Skyn condoms, you’ll feel a helluva lot more than you ever will with latex. You’ll have no slippage, lessen the likelihood of breakage, and your dick will thank me later. You’re also protected from most STIs this way.

Yes, lube is necessary and not a reflection of your manhood or sexual prowess.

With regard to the withdrawal method, the key to a higher level of preventative success is that the person ejaculating needs to understand their sexual response cycle.

The wait time is getting pretty long out there for vasectomies. My Guy could not get an appointment earlier than five months out, so there’s clearly a great deal of sudden demand for the procedure.

Vasectomies clamp the vas deferens, which prevent sperm from entering the semen. It’s low-risk, outpatient, and has a quick recovery time. At three months, have your semen tested to ensure there are no swimmers. Most docs will recommend testing twice to be sure.

The following require a prescription and access to medical care of some form—in person or telehealth. None of these provide protection from STIs.

Hormonal pills are the most commonly used form of birth control. They’re widely available in multiple forms and 91% effective. It’s generally a cost-effective option, therefore increasing its popularity. You may have to spend time finding the right hormonal balance for you.

IUDs, or Intrauterine Devices, are T-shaped medical implants for the uterus via the vaginal canal. It can last for 7-12 years depending on the brand. IUDs are 99% effective for both the copper and hormonal varieties, so many say it’s worth the pain for the efficacy. You can sometimes feel the strings from IUDs with fingers or dicks during playtime.

Transvaginal rings, diaphragms, and cervical caps are all additional options. Rings are hormonal and are replaced once per month. Diaphragms and cervical caps require placement each time you have intercourse and are often used with a spermicidal lube.

Cool with a little rod under your skin? Consider the transdermal implant Nexplanon. Once inserted via an applicator between the bicep and tricep on the back of your arm, it slow-releases progestin. This prevents eggs from leaving the ovary and thickens vaginal mucus so those swimmers are basically in quicksand. It’s reversible, is replaced every five years, and only fails .01% of the time.

There are a few options for a shot. Depo-Provera has been around a long time and is 94% effective. Progestin is the main hormone, it lasts 12 weeks, and takes effect pretty quickly if timed properly with your menstrual cycle. You can even do this yourself at home via mail order.

There are two transdermal patches—worn like a sticker on your upper arm, butt, stomach, or back—approved for use in the U.S. Patches use estrogen and progestin, which are designed to stop ovulation in a method similar to hormonal birth control pills.

Vagina condoms, otherwise known as internal barrier condoms, are not as effective as penis-covering condoms at only 79% efficiency and are also more expensive than traditional condoms.

After the fact, we do have emergency contraception such as the morning after pill, which is still available for sale—for now. Costco has the morning-after pill for under $10. I went the next day to test this out. Seven dollars and five minutes of my time were all it took for me to have peace of mind in my medicine cabinet.

Online options are also available for those seeking Plan B.

Will Missouri start enforcing the law that went into effect with the Dobbs decision, making some of these forms of birth control inaccessible for Missourians?

Our governor says that won’t happen. But already, in practice, we are seeing pharmacists and hospitals backing down from even the basics of prescription contraception, for either religious exemptions—now a fully viable option for them—or fear of current or future prosecution under vaguely-worded laws and regional politicians hoping to make a name for themselves on the right-wing circuit.

What happens next to contraception, and reproductive rights as a whole, is a hellscape of the unknown. Hopefully, the aforementioned options can bring you peace of mind. Or, in the case of products that might disappear from your grasp in the near future, maybe now is the time to stock up.