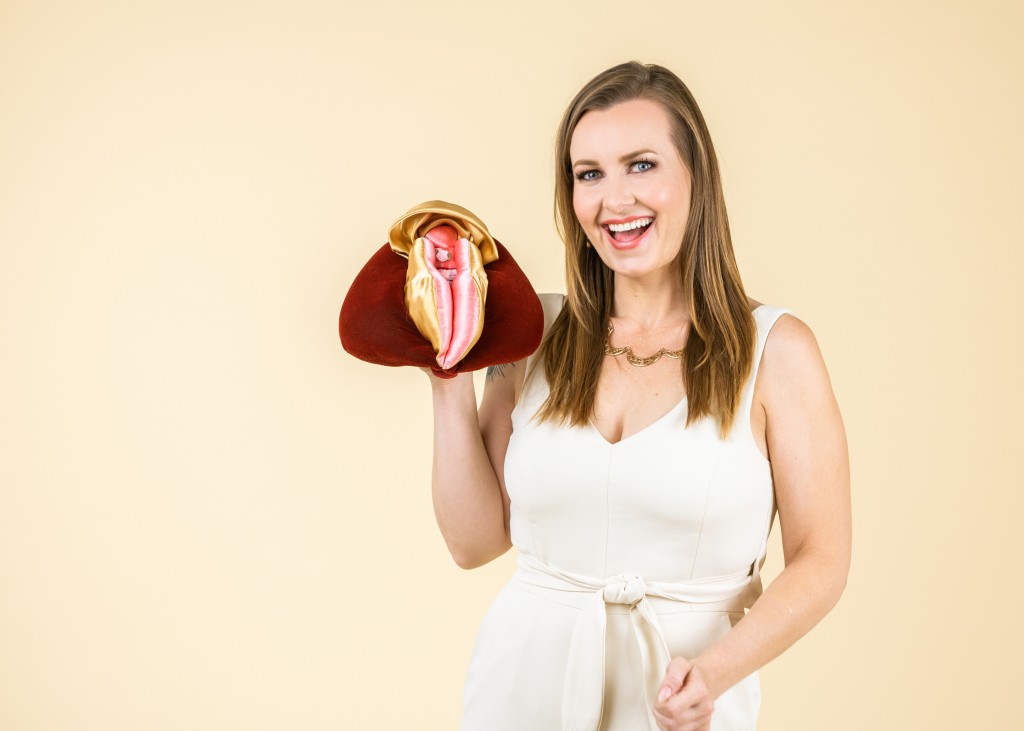 Keep Them Coming with Kristen Thomas. // Photo by Nicole Bissey

I gently remind folks who say this to me that culture dictates with an age gap of under nine years, I am instead referred to as a Puma, thankyouverymuch. My partner and I have an almost 6-year age gap, making me a cusp Xennial and him solidly a Millennial.

By all accounts, from the research papers I’ve combed, my guy and I shouldn’t be a thing. A Hitsch, Hortacsu, and Ariely 2010 study found that both men and women avoid online dating matches in which the woman is older than the man.

Our culture isn’t exactly supportive of age gap relationships, though we are generally kinder when the man is older. We use terms like “Daddy,” “Cougar,” “Cradle Robber,” or “May-December Relationship.” Keanu Reeves has been lauded for dating someone his own age, which means the expectation of our society is that men will date younger women as a rule, rather than as an exception.

I remember a woman in her 50s—let’s call her Linda—who I once sold a car to in my mid-20s. Linda had a 20+ year age gap between her and her husband, who was in his 70s. You get to know a lot of personal shit while you’re spending hours with another person test driving car after car.

She said it was fun as hell when she was younger because he was active and loved to travel with her. Eventually, he’d become “a boring old man” to Linda. He didn’t like the sporty little car she’d picked out for herself because the ride was too rough for him.

She advised me to not marry someone too much older than me and bought the Honda Civic she wanted.

A 2017 Australian study says, “Couples with an age gap of one to three years (with the man older than the woman) were the most common and had the greatest levels of satisfaction.”

So is it a “chicken and egg” kinda thing? Is the lack of social acceptability of wider age gaps and of women being older affecting the happiness levels of couples, especially when they are in an outlier group and experience additional negativity? Is this causation or correlation?

In Justin Lehmiller and Christopher Agnew’s chapter “May-December Paradoxes: An Exploration of Age-Gap Relationships in Western Society” in the book The Dark Side of Close Relationships II, they reported that around 8% of hetero couples have a decade or more age gap.

It climbs to 15% for lesbian couples and 25% for gay couples. That’s millions of couples with 10 or more years between them.

Does it really matter if their pop culture references match up? A mere five years can mean growing up with very different media and music influences, and this is what daters in my practice often bring up as reasons they choose to exclusively date a similar age group.

Close family or friends’ judgment is also often cited. Age gaps are no big thing in my family. Not one couple on my Mom’s side married within two years of their age, except for my grandparents. Age gaps have in fact been a defining factor for most of us.

Let go of the stigma of age differences and simply choose partners based on shared likes and life goals.

What I see is couples that keep having fun together are the ones that work. Each couple has to define what that is. For my parents, currently, it’s gardening and getting out on the weekends.

For my Aunt B and her husband, it’s camping in national and state parks and doing wine tastings. For me and my guy, at the moment, it’s playing Magic The Gathering and going to cheap movies on Tuesdays.

Esther Perel talks about how she’s had four or five marriages with the same person. What she means is that each time they realized they’d changed and grown as people with different needs and wants, they either had to adjust to honor this new version of the person they fell in love with or move on.

Chronological age isn’t what really matters for couples. Who cares if you have to explain a movie reference, a historical event you lived through, or if you experienced the same bad fashion as a teen?

Who are you now? Do you align in significant ways? Are your long-term goals similar? Are you emotionally on the same maturity level? Are you on the same wavelength about kids?

Your relationship will evolve over time because you will evolve. So will the world. Ten years ago, no one was offering Drunken Fiddles, but now it’s the date night that I keep bugging Matthew to book.

Ten years ago, I would have laughed if my dude asked me to go to the game store and play Friday Night Magic, but current Kristen absolutely loves going when there’s a new expansion released.

Who knows what we will we be up to another 10 years from now. Couples have to wake up each day and choose to love the person next to them. Both of you will slowly evolve over time because of your experiences, and you are each responsible for learning about yourself and each other as time passes.

No matter what the numbers say for the likelihood of age gap success, relationships actually end because of things like poor communication, financial insecurity, lack of support from family and friends, low emotional intelligence, and a lack of satisfaction or confidence with your sexual status.