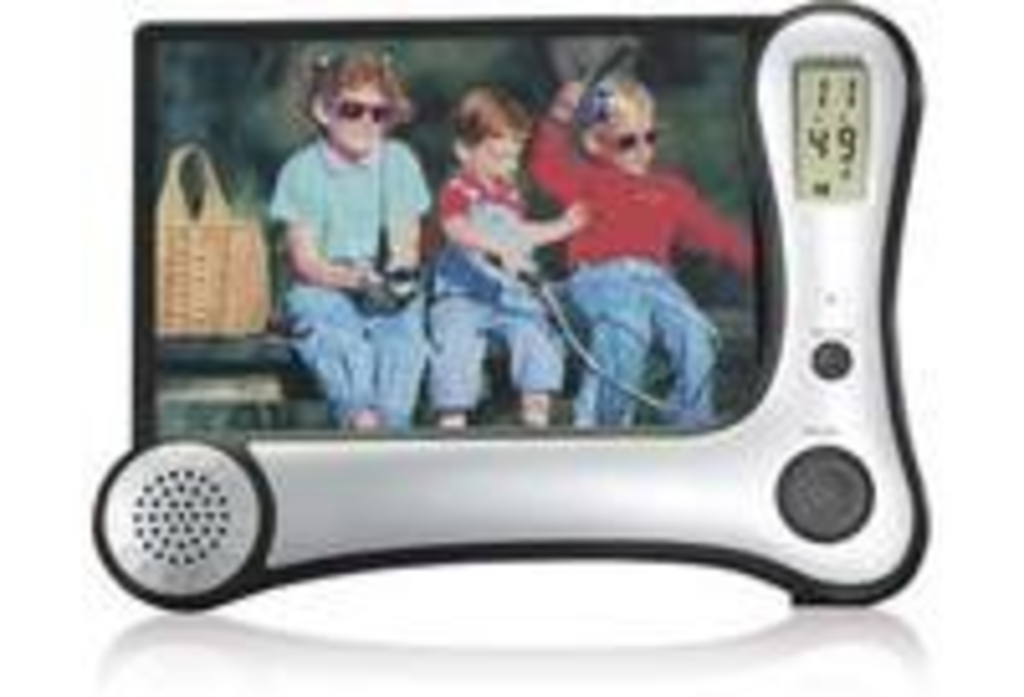 ​I ventured out in last night’s snowy, icy weather to attend a friend’s 50th birthday party in a remote, industrial section of this great metropolis. The festivities were held in a building owned by developer Adam Jones — where I was surprised to find the mostly intact interior of one of this town’s most legendary urban saloons: The Ship.

If you knew about the original saloon, which stood at 411 East 10th Street for more than a half century, you probably liked to drink, because this bar was about serious boozing. The drinks were cheap (which is why I loved it) and it attracted a distinctly raffish clientele. It had also, by the time city officials decreed that the building should be razed in 1996, outlasted almost everything else in the neighborhood: bars, theaters, diners, even the old YMCA.

​I’ve written about this great old William Saroyan-ish bar before, debunking the long-held rumor that it was the first drinking establishment to open in Kansas City after Prohibition was repealed in 1933. It wasn’t, although I should note that legal boozing wasn’t permitted in Kansas City until January 13, 1934, because Missouri had failed to enact its own liquor-control laws in time for the repeal of the 18th Amendment. And when drinking was finally legal again, the City Directory still reported the plot of land at 411 East 10th Street as vacant. Of course, most Kansas Citians had totally ignored Prohibition laws anyway; downtown had plenty of speakeasies.

But back to the interior of The Ship, which mysteriously survived the bulldozers in 1996. It looked like a stage set for the 1934 Broadway musical Anything Goes, complete with portholes, an upper deck and a mechanism behind the walls that sent gravel through metal screens to create the sound of waves.