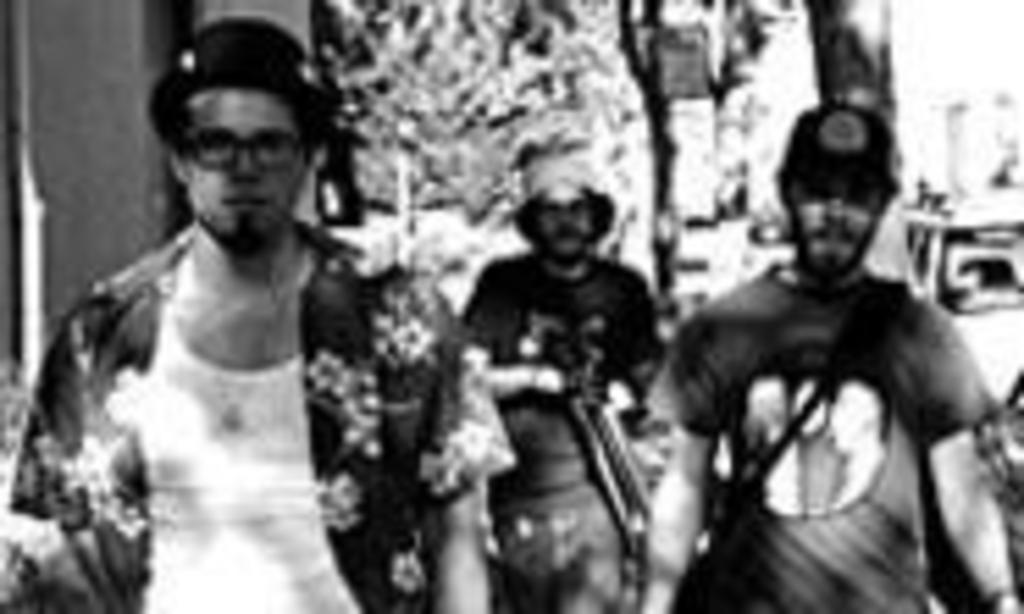 Asking hip-hop performers to attempt avant-garde art is like requesting professional wrestlers to openly support gay rights: Neither noble effort promises to go over well with the established fanbase. Granted, there are more than enough socially conscious lyricists who don’t mind showing the rest of the rap world that, contrary to Ice Cube’s timeless message, life has more to offer than bitches and money. But few, if any, of those politically aware artists have found the strength or label support to escape the monotony of overused samples and big beats.

That was, until the arrival of Clouddead, a Bay Area-based trio that’s managed to alienate rap and rock crowds alike while stumbling onto a disaffected musical middle class that can safely say it likes neither. Instead, these people like music that takes real risks, a rare phenomenon in the cookie-cutter hip-hop world where every flash-in-the-pan-superstar has a replacement waiting just around the corner. (Solé, meet Ashanti.)

The rhymes penned by Dose-One and Why? might not be hard in the slang sense of the word, but no one can dispute that it must be difficult to come up with surreal stream-of-consciousness songs that feature extensive dream sequences. For inspiration, the rappers look to both vinyl and the printed page.

“We take stuff from other rappers,” admits Why?, secure in the belief that no copyright laws were infringed upon when his group sampled everything from the Moody Blues to an Arabian horn, Gary Numan and Nintendo to create the group’s schizophrenic atmospheres. “Rappers like Radio Inactive and Circus definitely seeped into our wordplay there, and of course, a little bit of De La Soul, too,” Why? says. “But a lot of what we write comes from what we’ve been reading. When we were working on this record, I would go to the library in Cincinnati, which is like this exquisite place, and check out random poetry tapes and find ones I liked. Personally, I was influenced by a lot of those poets, like Galway Kinnell, Marilyn Hacker, Phillip Levine, Dylan Thomas and David Ignatow.”

If that sounds a little pretentious, don’t worry — it should. Pop stars are supposed to be the dumb ones who get ahead in life on looks and little else. It’s the rule of thumb (and defense mechanism) that allows weekend rockers to take comfort in their cubicles, assured that it was appearance rather than talent or smarts that kept them off the cover of Rolling Stone. So when we find one that is smarter than the average fan and doesn’t mind letting the public know, it can be a little disarming.

Clouddead is well aware of this situation, so much so that its members attempt to edit show-off smarts out of its finished products (but not from its name, which the group typesets “cLOUDDEAD”). “I don’t listen to as much poetry when I’m writing now,” Why? says. “It’s more a question of picking something up from somewhere, anywhere you hear it, and putting it in your own voice. But now I constantly question myself when I’m writing. You know, like, is it essential to say this? Is this pretentious bullshit, or is this my actual, honest voice?”

What Clouddead compiled for its first full-length, culled from a series of six prereleased 10-inch records, does seem to feature the group’s actual, honest voice. Though cynics have questioned whether the group’s lyrics are prewritten or freestyled (adding that if the lyrics were written ahead, they’re pretentious), the compositions succeed at blending finely crafted poetry (that namedrops everyone from “happy tree” painter Bob Ross to Grover Cleveland) with ambient keyboards and requisite bass thumps. It’s genuinely out-there, groundbreaking hip-hop, reproduced on the road with a live band without the use of backing DATs or sequencers; perhaps the WWE’s Pride March special isn’t far away.