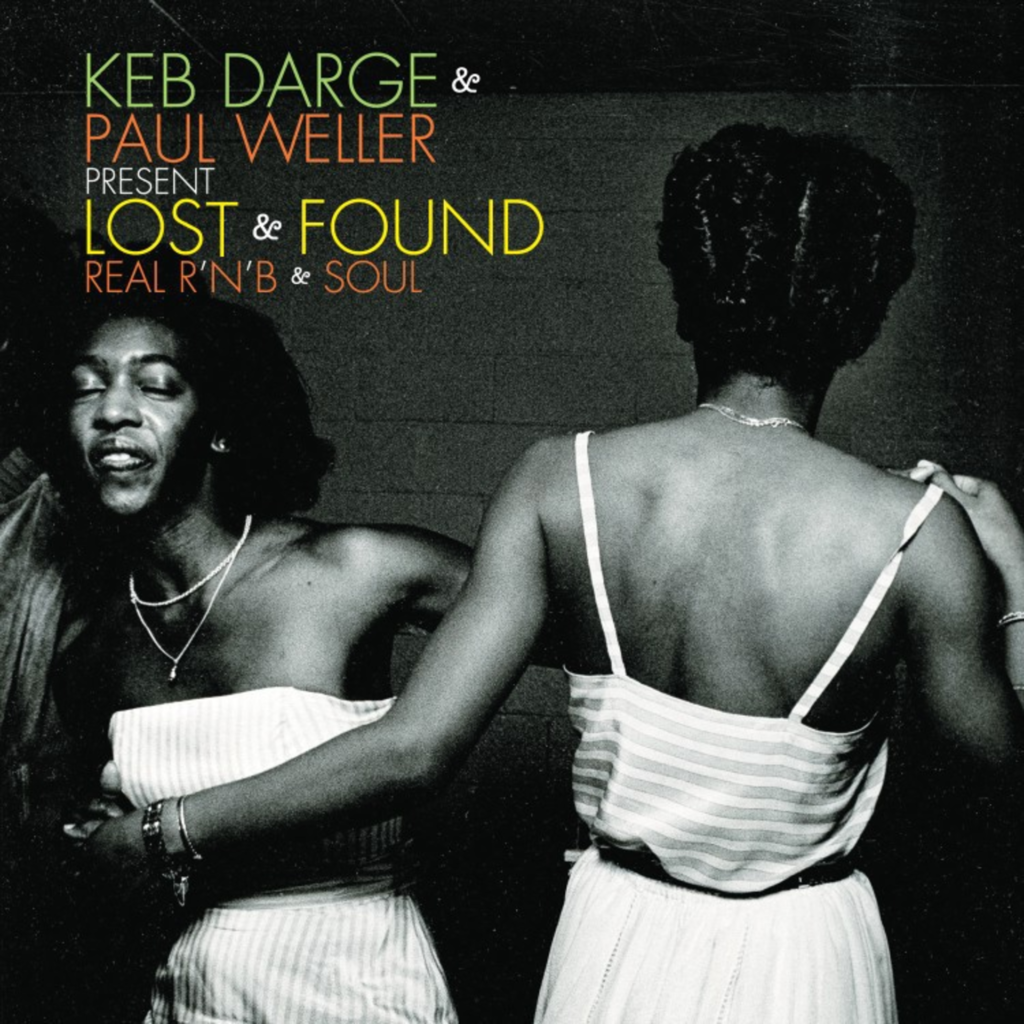 These BBE Lost & Found compilations are quickly becoming the way to get a fast, thorough initiation into the deep cuts of a given genre. Keb Darge last teamed with Cut Chemist on the initial Lost & Found comp, Rockabilly and Jump Blues, which featured obscurities from Little Junior’s Blue Flames next to better known artists like Johnny Burnette and Chuck Berry.

On Real R’N’b and Soul, Darge teams with the Jam’s Paul Weller. The two met when Darge was DJ’ing at a party thrown by a friend of Weller’s, and began talking. They got along well, and started DJ’ing together.

As he always does with DJs, Keb kept a close eye on what Paul was pulling out of his record box. “Not a duff tune in sight, with records ranging from classic floor fillers to the super obscure. He was not tainted by any collectors’ scene attitude, just played the tunes he liked,” Keb says.

When Lost & Found – Real R’N’b and Soul drops on January 19, you’ll be treated to gutbucket rhythm and blues from Big Mama Thornton next to Northern soul classics from Major Lance. It’ll be an import, but well worth the $20 it costs you.