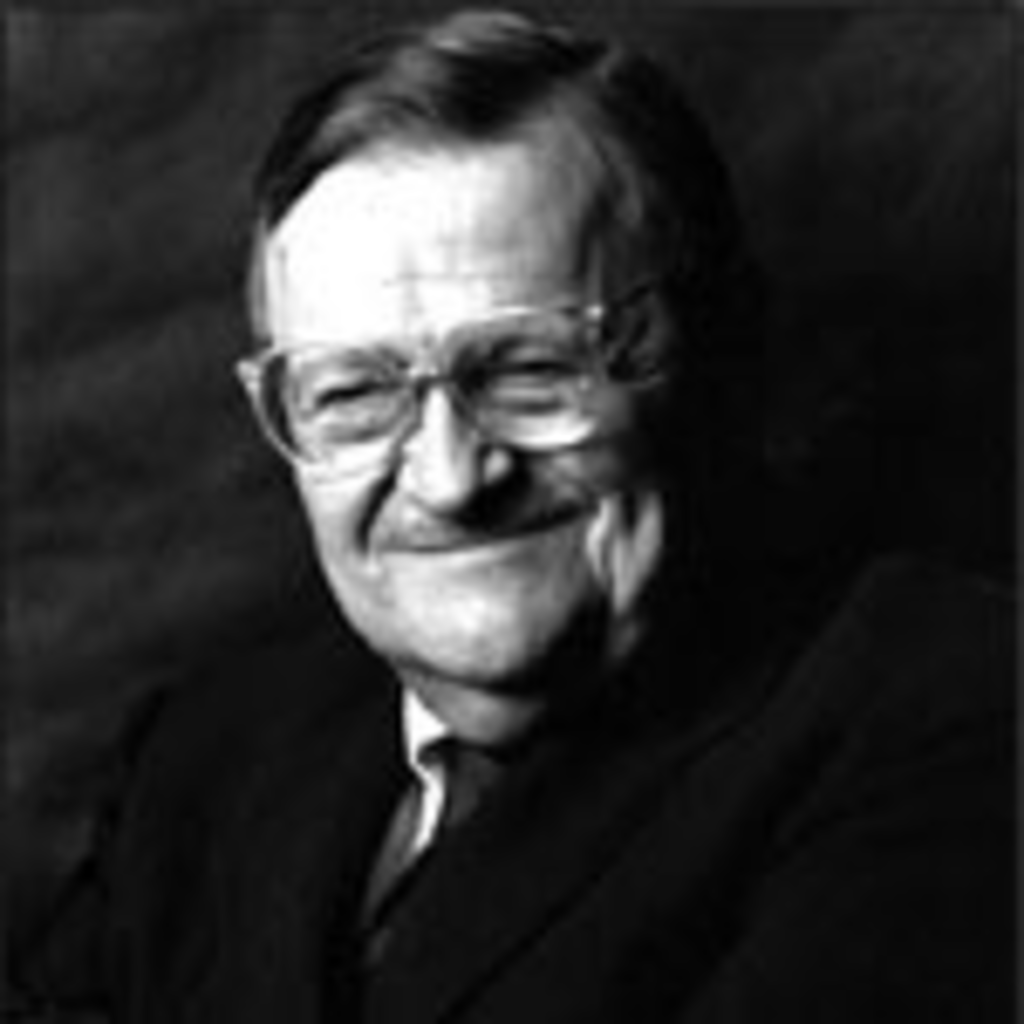 Real Audio isn’t working for me — just like TV Barn, who I got to give a hat tip to — so I can’t listen to the shows. But I’ll be listening to today’s edition of the the Walt Bodine Show, which will celebrate Bodine’s career. The show preview says: “As part of our Kansas City History series, we’ll debut a documentary on Walt’s transitions from radio to television and back again, his relationship to the people of Kansas City and the impact he has had on the industry.” Then, Kansas City historian Monroe Dodd will be in-studio to discuss Walt’s career. Tune in to KCUR 89.3 at 10 a.m. or listen online.

This is leading up to a live, remote broadcast of the Walt Bodine Show from the Kansas City Public Library on April 24. The Fish Fry‘s Chuck Haddix will co-host the show.