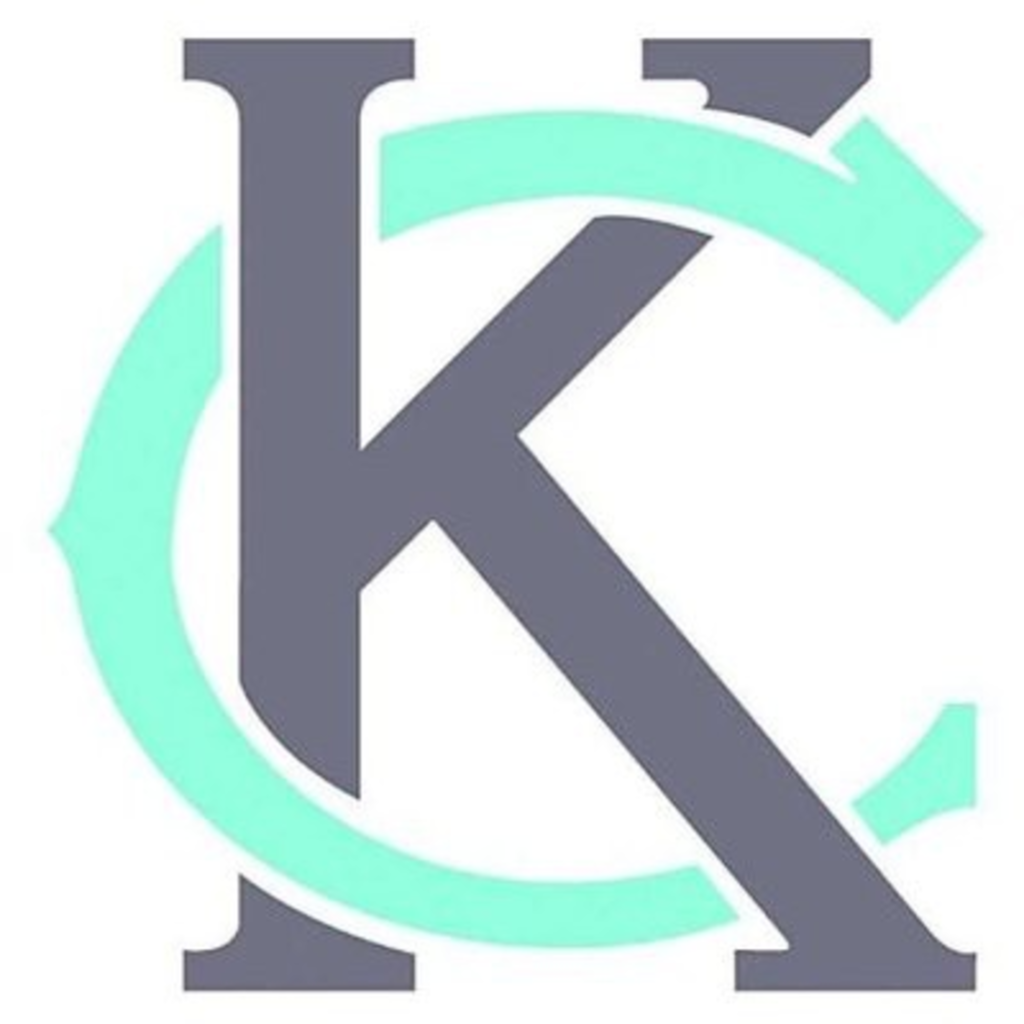 Click in this spot right here, and you will find yourself perusing a variety of charts and maps illustrating data compiled by the city of Kansas City, Missouri — homicide rates, citizen satisfaction surveys, estimated economic impact of the streetcar, life expectancy by zip code and other generally dry pieces of civic information.

The idea behind “The Art of Data,” an upcoming exhibition conceived by the city, is to turn those data points into works of art.

It’s part of a joint effort between the city’s new Office of Culture and Creative Services (directed by recently appointed Megan Crigger) and the Office of Performance Management. The OPM was created in 2010 and is headed up by Julie Steenson and Kate Bender, who obtain and analyze the above-mentioned reams of city data, and then present coherent findings geared toward improving city efficiency.

“In going to conferences and meetings across the country, we’ve observed that data visualization has become a real kind of art form,” Steenson says. “You talk to people in larger cities, and you find that it’s an increasingly effective way to engage with the community. We were getting ready to celebrate our [the OPM’s] five-year anniversary and thought, ‘What if we tried turning some of our city information into art?’”

Says KCMO communications director Chris Hernandez: “The city is obviously very interested in the arts and the creative economy, as evidenced by the creation of Megan [Crigger]’s position. So the idea was that this could be a way to put out a call for artists to look at this government data and interpret it themselves, hopefully in surprising ways. And it’s also a way to engage people who don’t necessarily pay much attention to the way the city operates — people who may not track how much of their tax dollars go toward neighborhood issues or snow shoveling, but maybe go to First Friday.”

There’s also the hope that fresh eyes could see in the data things the city hasn’t yet considered. “We look at these numbers every day,” Steenson says. “A different perspective on them might help reframe things for us a little.”

Following a review process, up to 10 submissions will be selected for “The Art of Data,” which will show throughout the month of June at ArtsKC (106 Southwest Boulevard). There are no restrictions for how many submissions artists can contribute, and selected artists’ stipends are estimated at $500 per project. (The exhibition is being sponsored by Socrata, a Seattle-based open-government software company, and ETC Institute, a community-based market-research firm in Olathe.)

Artists interested in participating are encouraged to attend an informational meeting on “The Art of Data” this Friday, February 20, at 4 p.m. at ArtsKC. More info here.

“We’re very excited for this launch, and we have no idea what to expect,” Hernandez says. “I don’t know if the city has ever sent out a call for artists before.”