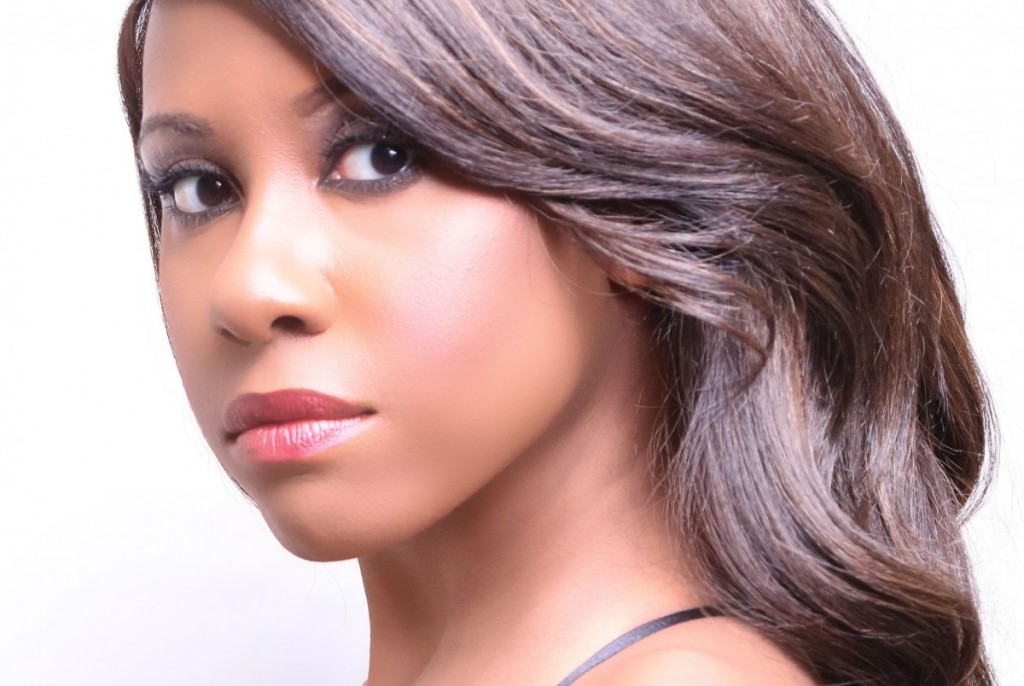 Along with the help of partners Eugene and Bukeka Blakemore, Williams has expanded the streaming video network FABUtainment TV and begun pre-production on six shows. The station will also soon be accessible on Amazon Fire TV and Android TV, Williams says.

The station is home to engaging talk-show style shows such as FABU Reviews, a fashion-oriented show featuring designers and models who talk about their career in the industry, as well as When Fans Rule, a show where hosts from the station interview prominent (and often local) music artists and then the artist performs.

“FABUtainment originally started as a celebrity entertainment news site, and I’ve been doing that for about five years,” says Williams. “I decided to expand it into a Roku channel and we did a soft launch back in November 2020.”

Williams said that the developing channel is currently calling for local content creators or artists to either join their existing shows or potentially bring their own show to the channel.

“We’re looking for content creators that might have a TV show concept or a film or something, maybe they have a film that they need a platform to showcase their film,” says Williams. “We are also looking for guests who might want to be on one of the shows also.”

If you are a local content creator or artist interested in becoming a part of FABUtainment TV, email info@fabutainment.com.