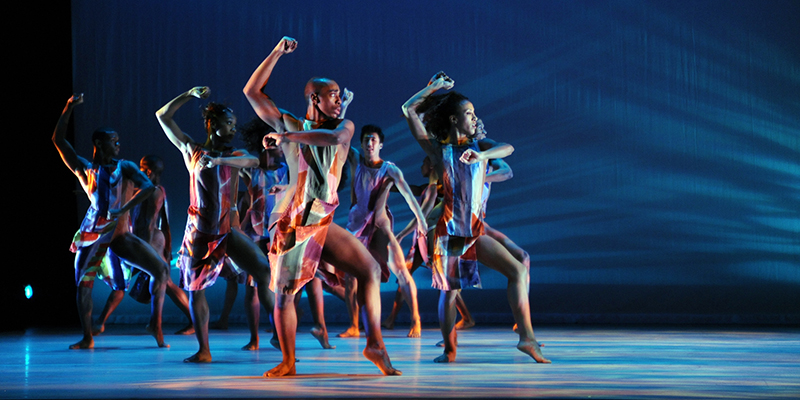 Dancer and choreographer Alvin Ailey is best known for his unique style that fused elements of modern dance into stories that preserve and share Black culture. His work was met with wide acclaim as he worked to make dance an accessible art form across the country. The Pitch recently discussed Ailey’s life and local history following the release of the documentary Ailey. 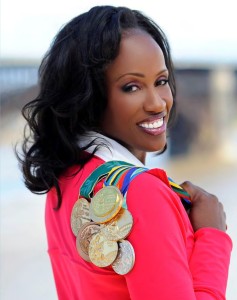 Kansas City Friends of Alvin Ailey was established in 1984 to celebrate the prolific choreographer and unify people across various racial, social, and ethnic backgrounds through youth dance and outreach programs.

Joyner-Kersee is a six-time Olympic medalist representing Team USA in the heptathlon and long jump events and was named Sports Illustrated’s Greatest Female Athlete of the 20th Century.

In addition to her athleticism, Joyner-Kersee is a philanthropist who advocates for children’s education, health, racial equality, social reform, and women’s rights. Her non-profit, the Jackie Joyner-Kersee Foundation, benefits youth programs in her hometown of East St. Louis. 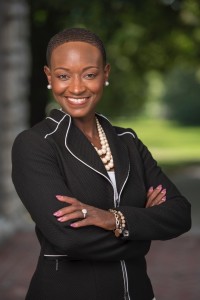 Thomason serves as the President and CEO of the Health Forward Foundation in Kansas City. The foundation serves those experiencing structural racism and systematic barriers in healthcare. Thomason’s leadership in community health has increased access to medical treatment across the Greater Kansas City Area.

The awards dinner will take place Nov. 3 at Sheraton Crown Center. There will be a VIP reception with the awards recipients prior to the dinner.

Tickets for the event can be purchased online for $150.