KC Voices: The racing thoughts of a bipolar mind 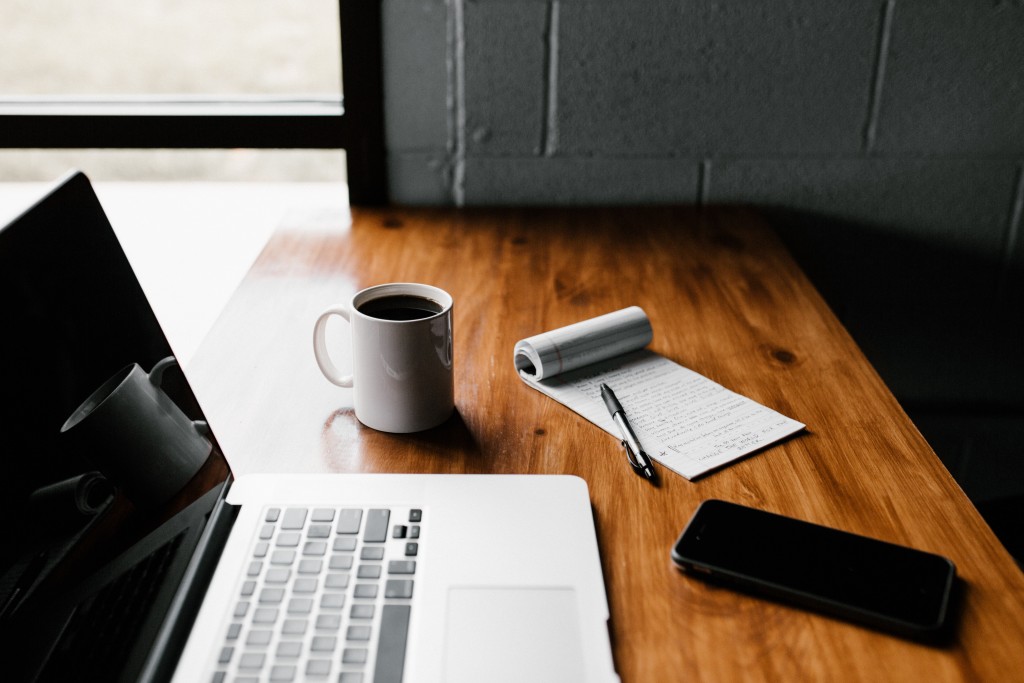 We’ve been asking members of the KC community to submit stories about life under quarantine, protests, politics, and other subjects that require discussion. If you’ve got a story you’d like to share, please send it to brock@thepitchkc.com for consideration. Today, local therapist Dawna Daigneault shares with us some thoughts on balancing your life in a period with no stability.

“Thank You, Father God, My Lord and Savior Jesus Christ for the blessing of yet another day.”

In case the title didn’t give it away, I am bipolar. What used to be called manic-depressive back in the last century. Basically, I experience emotional highs and lows. Mood swings as if they were set on a pendulum. They can be brief as a few moments. Once,  I experienced a manic episode that lasted several months, which may have led to my getting married and divorced within two years. I honestly don’t know because I believed that what I was feeling, thinking, and/or experiencing was genuine and not a product of the chemical imbalance in my brain.

I’ve been in depressions that lasted for months to where I would stay in my room for days and weeks on end only to emerge for the bathroom, to shower, and the occasional prepared meal. I have been prescribed not every, but an abundance of medications from A to Z. From Abilify (which almost killed me because it lowered my blood pressure to the point that if my lady friend had not spent the night with me and noticed my irregular breathing and called an ambulance to take me to the local Veterans Administration Hospital, I would have died some years ago in Las Vegas) to Zoloft. I’ve been on and off medications and therapy for over 20 years.  At one point I was seeing my friend Dr. Smith for about some time and I asked him exactly how long we had been seeing each other. He told me it had been twelve years on and off. Then, I asked him if he realized that ours was the single longest relationship, I’d ever be involved in. We both laughed out loud for about three minutes. As of today, I’m off all meds by choice. I’m going with prayer and sheer willpower.

Now I’m trying a new therapy: Freelance Writer. This is my second published piece. (Hopefully). Wink, wink. Nudge, nudge. My first was an article in a San Diego magazine describing my experience in a cold-weather shelter tent for homeless veterans, in 2013, entitled “Thank God for the Nut Hut.”

The following is a typical example of this bipolar mind.  I’d like for you to read something that happened to me just the other day.

I reached up to get a small Rubbermaid container to put my vitamins in and when I touched it the container scooted behind another container. As I reached for it again the other container fell off the shelf and hit me in the face. Later, when I wanted to make apple cider tea with my Keurig device, I removed the lid from the water container and it slipped out of my hand onto the granite countertop, where it bounced and the momentum carried it, not directly on to the floor, but 15 or so degrees to the right and into the open trash can. Nothing but net.

Later, I attempt to take the cell phone holder off my belt and gently toss it onto the table. It bounced from the middle to the edge, stood up on end, and slowly fell over said edge onto the slate floor then proceeded to bounce under the wall bench. Welcome to my life. Yea, me.

What do I attempt to accomplish today?

Should I write to try and make some money?  Well, let me move the table back a bit so that I can see the big screen tv better.  Dammit, the leg of the folding table got caught on the power cord and pulled the all-in-one computer off the folding table.  Well, at least it is still working, at least for the moment.  Sigh, the freaking story of my life.  C’est la vie.

So today I need to try again to find work. I owe a friend and former landlord in San Diego $1200. Down from the original loan of $2000 the state of California charged me for registering my car. Also, said car has a payment past due of $211 and an upcoming payment of $435.90 due in three days. Then of course there are the usual suspects such as utilities, rent, phone, insurance, etc.

It is only the third week of March and I already left two jobs I acquired through staffing agencies because I am either too slow or the work proved to be too difficult physically. My fault, because it seems when I find a job I like and try my best to work hard at, I am either is not good enough or fast enough to keep the position. Other jobs I admittedly quit or left voluntarily, for one reason or another. Boredom, anxiety, feeling used or my intelligence was being insulted. Regrets for most of the jobs I left when I was younger and did not understand why I felt the need to leave a particularly good position. When it comes to working or simply holding a job for say 90 days or so, you lie to yourself for the umpteenth time, I have plenty of time to find and keep something.   It sucks when you do find a job that you are willing to wake up early for and you put in the effort to work hard and give your best effort in every aspect of that job. From the morning meeting to cutting your lunch short to get things tidied up so you do not have to think about or leave it for someone else. Just trying to do right and be a good employee.

The fear really gets to you when your mind is telling you that your girlfriend is making the only money coming into the house.  There are all these accounts and expenses that have been established because there are two incomes and surely, we can afford a few somewhat modest luxuries. Right? It started out well enough when you were working at the plant and making $14 per hour operating a forklift. Then for the next three weeks, they keep telling you that you need to be quicker.

But you can’t get any quicker. They want to keep you at the plant but find something else for you to do that will not decrease your pay rate. They try you at production. Again, you need to be quicker. God, how I learned to hate that phrase. Too old, too slow.

As I mentioned earlier, it is my own fault. So, this writing is an attempt to earn money doing something I have always wanted to try my hand at. Hell, I have tried dam near everything else. At one point in my life, I researched and discovered that in a fifteen-year span during this life journey, I held 75 different jobs! I have quit or thrown away opportunities that other people would have the good sense to keep and eventually retire from. Everything from the IRS to the United States Navy. I even had a shot at a job with the Screen Actors Guild, but for a poor wardrobe change decision did not get the position. (Basically, I started out wearing a very nice-looking suit and for some bonehead reason decided to change my dress shirt for a more casual shirt. To this day I can hear my uncle tell me, “Even if you are applying for a ditch digger job, wear a suit and tie for the interview.” I keep telling myself that I would have eventually succumbed to the Hollywood vices with my undiagnosed bipolar and either ruined what little reputation I could have built or ended my life years ago.

At 59-years-old, reflection on my self-inflicted failures seems to be the only thing left that I am good at. Back in December of 2013, I wrote an article in a publication called the Reader in San Diego, CA. I was paid $200. It was about my experience of staying in a cold-weather shelter for veterans. Who knows, maybe I can put together enough to do it again and make a few bill payments, and keep my dignity and sanity.