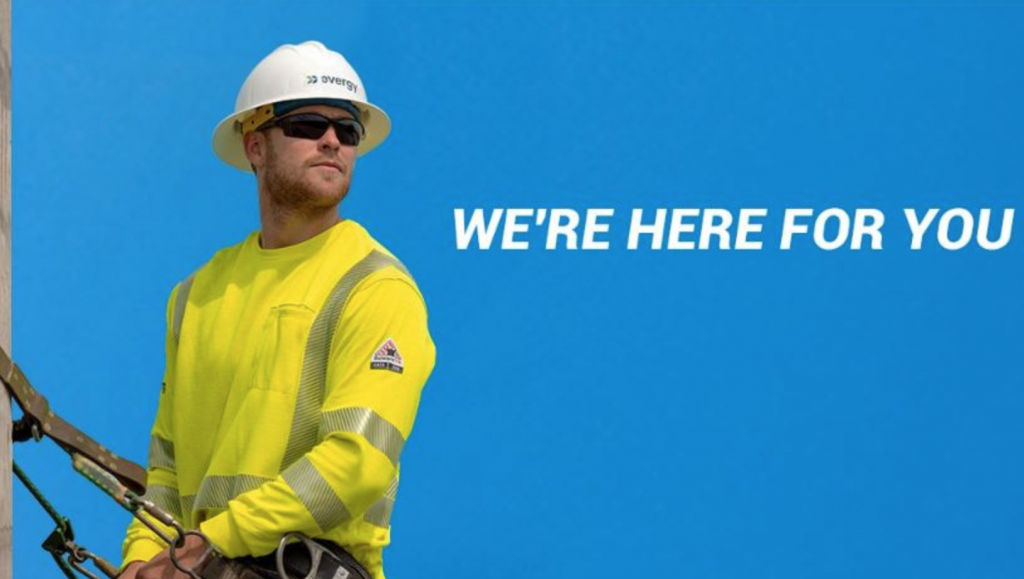 We’ve been asking members of the KC community to submit stories about life under quarantine, protests, politics, and other subjects that require discussion. If you’ve got a story you’d like to share, please send it to brock@thepitchkc.com for consideration.

Today, Henry Gamber from the Sunrise Movement shares an op-ed regarding our local electric provider and their political contributions. In the last week, there have been calls for accountability from our government representatives who stood against a fair election, and helped enable a violent insurrection at the nation’s Capitol.

Noted jag Sen. Josh Hawley has faced nationwide calls for resignation. A number of KC based institutions have made public their decision to sever fundraising ties with representatives involved in this seditious stand against democracy. Even Hallmark today has demanded to have their previous fundraising donations to be refunded. Yes, even the greeting card company is taking a principled stand against this behavior.

But Evergy has not yet made any similar promises. Oddly, Evergy has not only supported Hawley and a host of other Missouri-based politicians swept up in this, but they’ve even donated to Texas Sen. Ted Cruz? At a time when Citians are struggling to pay their bills due to coronavirus, it seems like these funds could be better spend on the people who need it instead of the people who are actively antagonistic toward the United States for personal political gain.

Here are the Sunrise Movement’s opinions on the matter, including the far-reaching implications of Evergy’s decisions.

Hawley isn’t the only insurrectionist Evergy bankrolls, Evergy has spent over $40,000 supporting the campaigns of traitors like Roger Marshall, Sam Graves, Billy Long, Ron Estes, Vicky Hartzler, Jason Smith and even Texas Senator Ted Cruz. Kansas City residents had no choice whether they wanted to fund the politicians that enabled the attempted coup in January, Evergy made that decision for them.

While that alone is egregious, Evergy also co-funds the Taxpayers Unlimited PAC with the Kansas City Fraternal Order of Police, which actively works to oppress BIPOC. This PAC spent over $100,000 to elect Mayor Quinton Lucas and other city council members who have stalled on defunding KCPD and holding them accountable. Evergy also actively works with landlords to evict renters during a pandemic, they are responsible for sweeps of unhoused camps and they have refused to close coal power plants which contribute to the ever-growing threat of climate change.

A majority of elected officials in Kansas City have taken money from Evergy, and this includes Congressional Democrats like Rep. Emmanuel Cleaver, and Rep. Sharice Davids, who refuse to support the Green New Deal and many other policies that would benefit Kansas Citians who deserve better. It is completely unfair to the people of Kansas City that their utility bills go toward supporting white supremacy and the climate crisis. Evergy’s support of Republican officials who voted to overturn the results of the election and incited a coup follows a pattern. This government-sanctioned monopoly must be held accountable to the people they serve.

Evergy needs to demand this money back, commit to forfeiting all future donations to the traitorous politicians who supported the coup and make up for their harm by forgiving the debt of any customers who have struggled tirelessly to keep their lights on.