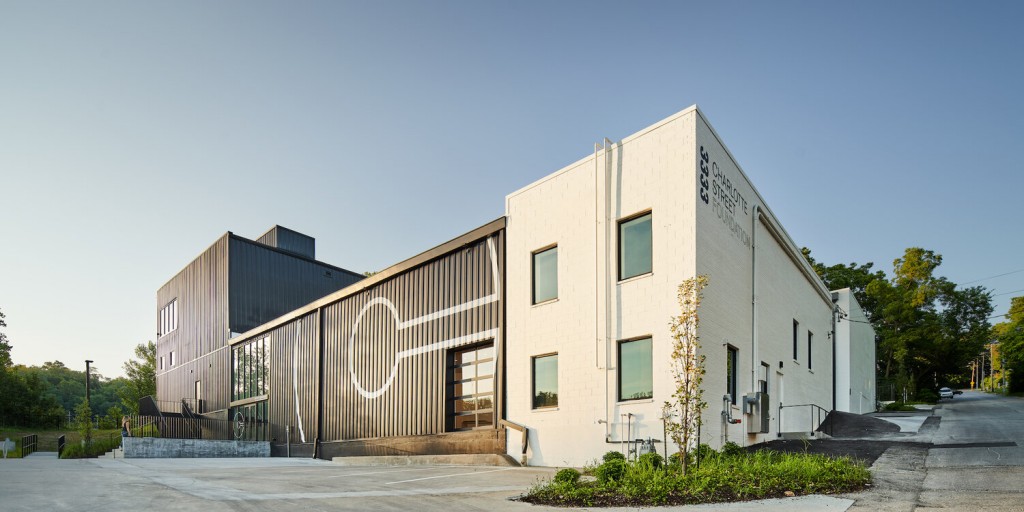 The 2021 KCUFF will take place at the Charlotte Street Foundation. // Photo courtesy of KCUFF.

The second annual Kansas City Underground Film Festival, running from Sept. 16 through 26 at the Charlotte Street Foundation (3333 Wyoming St.) has announced that all attendees will be required to present proof of their fully vaccinated status prior to the event.

Though admission to the festival is free with an option for donations, patrons are required to agree to the new guidelines when reserving tickets online. Acceptable proof of vaccination can include a standard vaccination card, a photo of said card or a digital vaccine record from a third-party app.

“It was a unanimous decision we made during our most recent board meeting at the end of August. We made our decision just a few days before the Charlotte Street Foundation announced they would also require all event attendees to be vaccinated. Ultimately, the decision comes down to safety. We want to create the best experience for our audiences, volunteers, and filmmakers,” KCUFF Director Willy Evans says.

While a previous announcement stated that a 48-hour negative COVID test would also qualify, this is no longer the case due to concerns from the venue. Still, Evans doesn’t anticipate that the policy will turn interested viewers away.

“Instead of lowering our attendance numbers, we fully expect attendance to increase as a result of this decision. Shortly after our schedule was announced, we had several people express concern about attending the festival safely. A lot of people are only interested in attending events that have appropriate COVID precautions in place. There may be a vocal minority who object, but the overwhelming majority of people who want to attend the festival will support this decision,” Evans says.

The KCUFF will span eight days and includes 117 titles from 27 different countries. 42 of these titles were accepted from local, home-grown filmmakers. The first night’s programming block is set to be dedicated to showcasing these local entries.

The inaugural event, cut short by the pandemic, was established to “showcase the most unseen and underappreciated offerings of local and world cinema,” according to a Sept. 1 KCUFF press release. It included 79 films from 25 countries and was hosted outdoors at the Film Row Art Screen in the Crossroads.

“The passion project of a handful of young cinephiles living in Kansas City,” the KCUFF website issues the following disclaimer to prospective filmmakers: “If you’re looking for a place to sell your film or become a star, look somewhere else. The Kansas City Underground Film Festival exists to bring unique films to the people who want to see them. We welcome all genres, budgets and stories.”

The films schedule for the festival can be found here.