Still from the film Stubborn Boy. // Photo courtesy of KCUFF

“Personally, the kinds of movies that I like are low- to no- budget and foreign,” says Willy Evans, co-founder and festival director of KC Underground. “I like stuff where somebody has a story they want to tell, and they don’t care if they can’t finance it. They don’t care if they have to find a janky way to shoot it. They just want to tell the story. And we didn’t feel like there was a current festival in Kansas City that was primarily highlighting the movies that we really really love,”

The festival takes place at the Westport Coffee House Theater (also known as The Kick Comedy Theater) with screenings on March 12, 14,15,19, 21, and 22. There are seventy-eight films entered into the festival, ranging across topics, genres, and lengths. While there are films from over two dozen countries on display at the festival, seventeen features come from the Northwest Missouri and Northeast Kansas area.

While you might not find any of Hollywood’s biggest stars appearing in the festival’s flicks, you will discover passion projects from your own backyard to Bulgaria.

“We aim to highlight unseen, underappreciated, low-budget, independent films. We try as hard as possible to not adhere to specific genres and rules, but we want to find unique voices that other people aren’t highlighting,” says Evans.

Evans founded the festival with friends and fellow cinema enthusiast Kari Bingham-Gutierrez and Courtney Biermann. While working to achieve their goal of creating a platform for filmmakers to share their passion projects, the festival has come to be a meaningful personal project of their own. 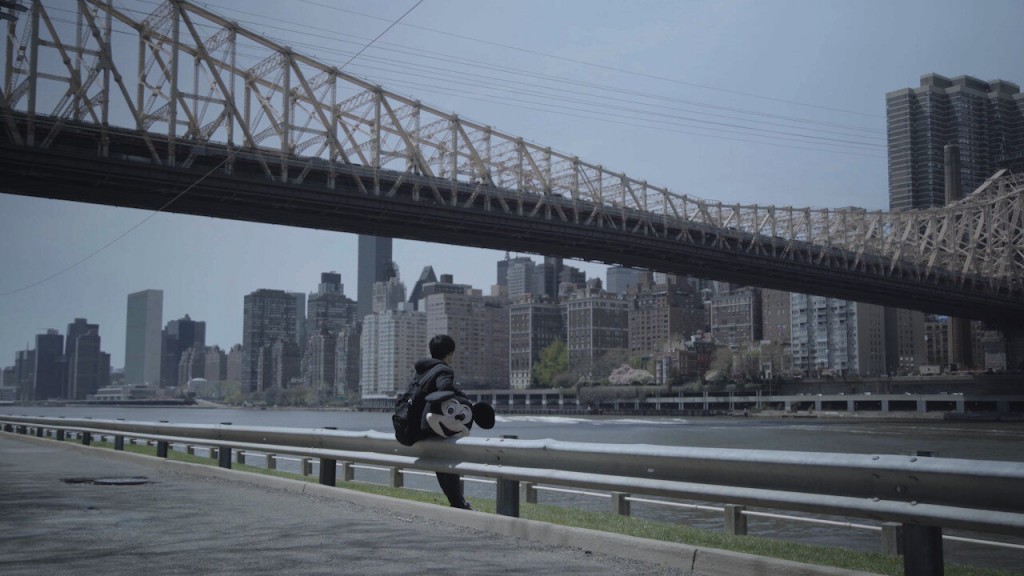 Still from the film Atlantic City. // Photo courtesy of KCUFF

“The three of us around the time that Tivoli closed last year kind of had a moment of crisis with the future of film in Kansas City, and we had to do something about it. We said let’s try to get this festival together. Let’s try to highlight some unseen, unknown films and get them to the people for free,” says Evans.

In addition to helping up-and-coming filmmakers have their work shown, the festival wants to provide a one-of-a-kind experience to its audiences. The KC Underground Film Festival strives to be as accessible as possible for the people of Kansas City. Admission to all films shown in the festival is completely free. Donations are encouraged, but not required. All you have to do is select the film or films you want to see on their website, and reserve your seat. Evans believes that this along with their location being in the center of the city sets KCUFF apart from other local film festivals (which Evans mentions he is a great fan of).

Festivals like the KC Underground Film Festivals are an excellent way to expand interest in films and other forms of art you might not be able to find otherwise. While getting out of your comfort zone with entertainment might seem like you’re eating your vegetables, you can come to learn that squash is actually delicious and is now your new favorite food. The KC Underground Film Festival is a great way to dip your toes in the water of low budget, independent, and even experimental cinema. They’re even making it free, so what do you really have to lose?

Here are a few films we’re excited to check out:

Three friends rob a bowling alley in order to cover the expenses of an unplanned pregnancy.

Maggie is a cinema student who combines her job as a mistress and her complicated long-distance relationship to secretly shoot her final university project.

Til The End of The World

Marie is eight-year old and loves her dad. In a world where playful dreams can suddenly turn into empty eyes that don’t seem to see her, she tries to stand her own.

Strahinja has just finished acting school and he works as a clown in a kid’s playhouse. Bambiland is a big amusement park in his home town which was open when he was a child. Now, it is an abandoned, creepy place and as such it represents a metaphor for Strahinja’s generation in Serbia. 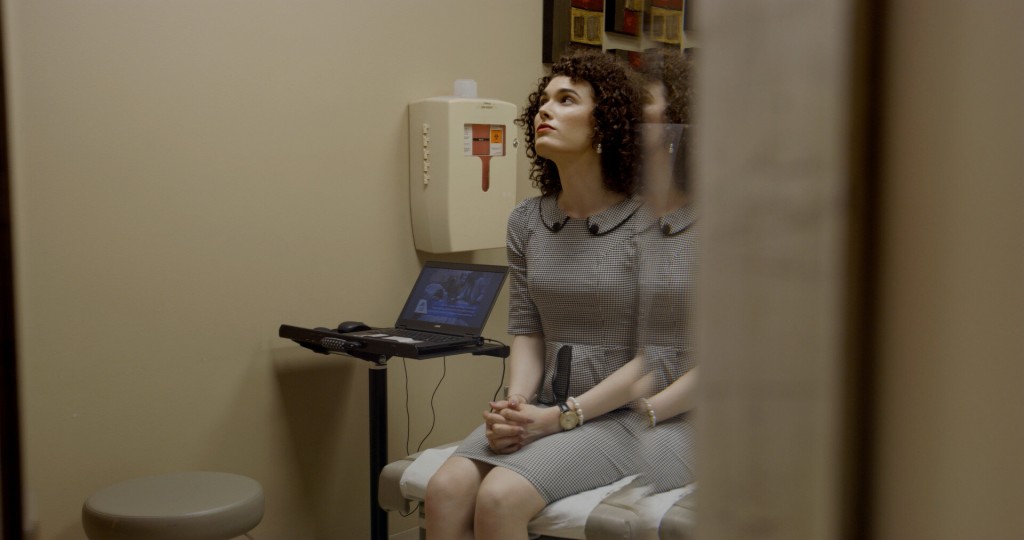 Still from the film Born to Be. // Photo courtesy of KCUFF

BORN TO BE follows the work of Dr. Jess Ting at the groundbreaking Center for Transgender Medicine and Surgery in NYC—where, for the first time, all transgender and non- binary people have access to quality healthcare and surgery.

March 12-22 (postponed until late Summer due to Coronaviurs)