KC has fourth-highest travel taxes according to WSJ 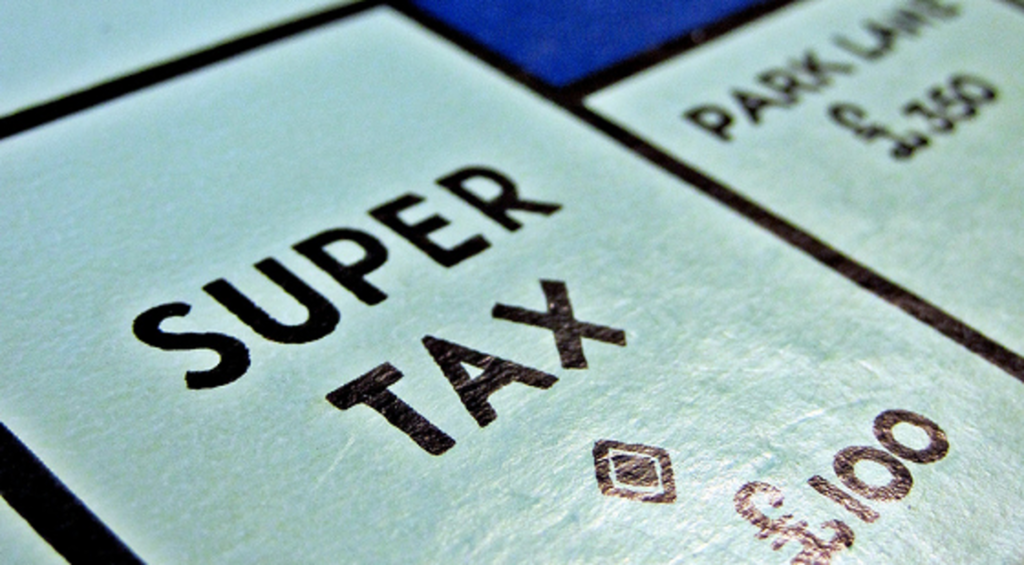 Tax for tax, Kansas City is getting its money’s worth from visitors to the city. The Wall Street Journal reported that KC has the fourth-highest travel taxes in a comparison of the 50 most popular U.S. destinations. The statistics, provided by the Global Business Travel Association, were the total costs of rental car, hotel and hotel dining taxes (on a day’s worth of hotel meals).

At first glance, I took issue with the calculations being based on a daily average price of $103.45 for a hotel room, $55.99 for a rental car and $91.22 for hotel meals. If someone wants to pay $55.99 per day for a rental car in Kansas City, they can gladly have my ride. Still, while a traveler’s total costs may be a lot lower in Kansas City, it doesn’t change the tax rate relative to other places. KC’s hotel tax rate is still higher than Chicago (the most expensive city on the list), and the hotel dining tax rates are still higher than New York City. Another factor worth considering is that the elevated hotel and car-rental tax rates — approved by voters in 2004 — helped pay for the construction of the Sprint Center. And the Sprint Center was part of a downtown renaissance that helped improve Kansas City’s appeal to tourists.