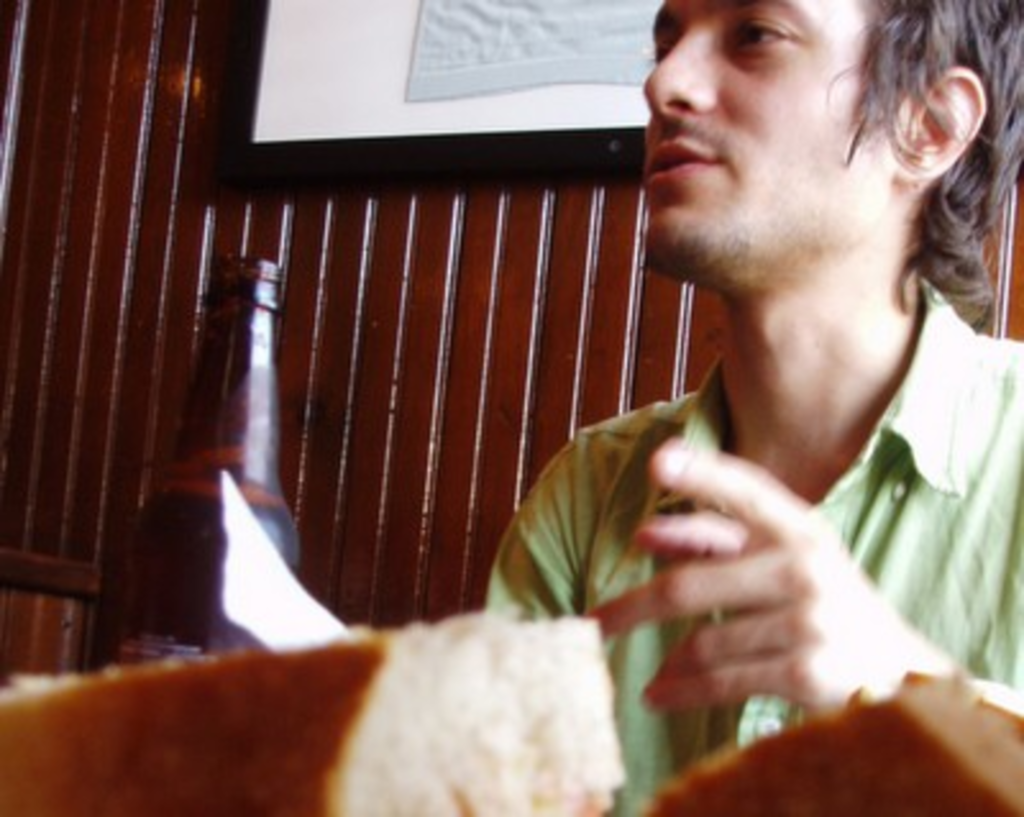 Recently, an aspiring filmmaker (and a former little-league baseball teammate) named Aaron Lindenbaum e-mailed me to say he was producing a documentary on sandwiches and whether I knew any places he should visit in Kansas City. It piqued my interest since I have a great love of sandwiches. I wrote Lindenbaum back and he, along with the film’s director, Sammy Loren, met me for coffee — sadly, not sandwiches.

Lindenbaum says the doc is called Sandwiched in America. “We want to look at the sandwich through the lens of American entrepreneurial innovation: Where has the sandwich gone, where is it going … how sandwiches fulfilled a substance need back in the day and now how it’s become marketed. And now, with cutting-edge sandwiches, restaurants are pushing the boundaries. We have visited restaurants in middle America starting with Pittsburgh and ending here in Kansas City.”

Lindenbaum and Loren, friends for more than ten years, came up with the idea when they were living on opposites sides of the country. “We’d always be calling each other about different sandwiches we made,” Loren says. “Aaron needed to drive back from New York to Kansas City and I had just got back from India and so we said, let’s just go into the belly of the beast and do a film on sandwiches.”