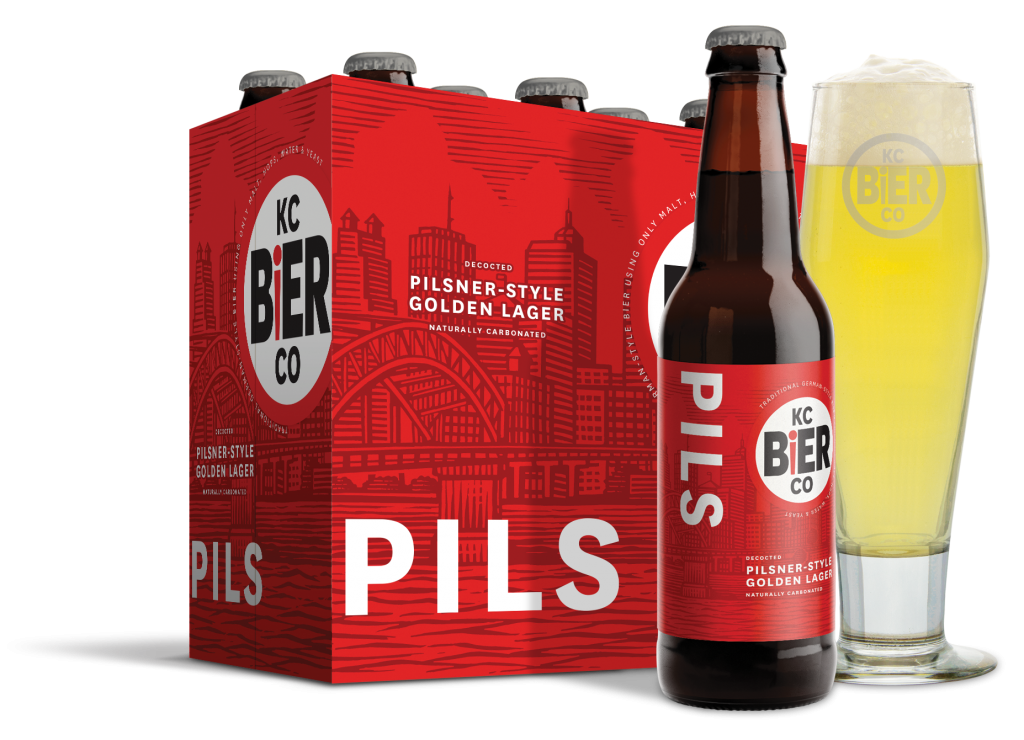 These were especially sweet wins for KC Bier Co., who have pursued a mission to create authentic true-to-Germany bier (hence their name). KC Bier Co.’s wins were hard-earned, as their beers went through more than 100 judges during an 18-day tasting period, and they faced competition from all 50 states (and D.C.).

Both KC Bier Co.’s founder Steve Holle and its head brewer Karlton Graham studied German brewing at the Doemens Academy outside of Munich, Germany. There, they learned brewing techniques traditional to the area like two-tank fermentation, conditioning, and natural carbonation. These two medals, specifically for German-style beers, are a testament to their hard work.

“Our mission always has been to brew authentic-tasting German-style beer and deliver it with the same character, flavor, and freshness as beer brewed and consumed in Germany,” Holle says. “We go to great lengths to brew our bier in the traditional way, and are honored that the judges recognized our dedication to these methods that helped Hefeweizen and Pils stand out among hundreds of entries in their categories.”