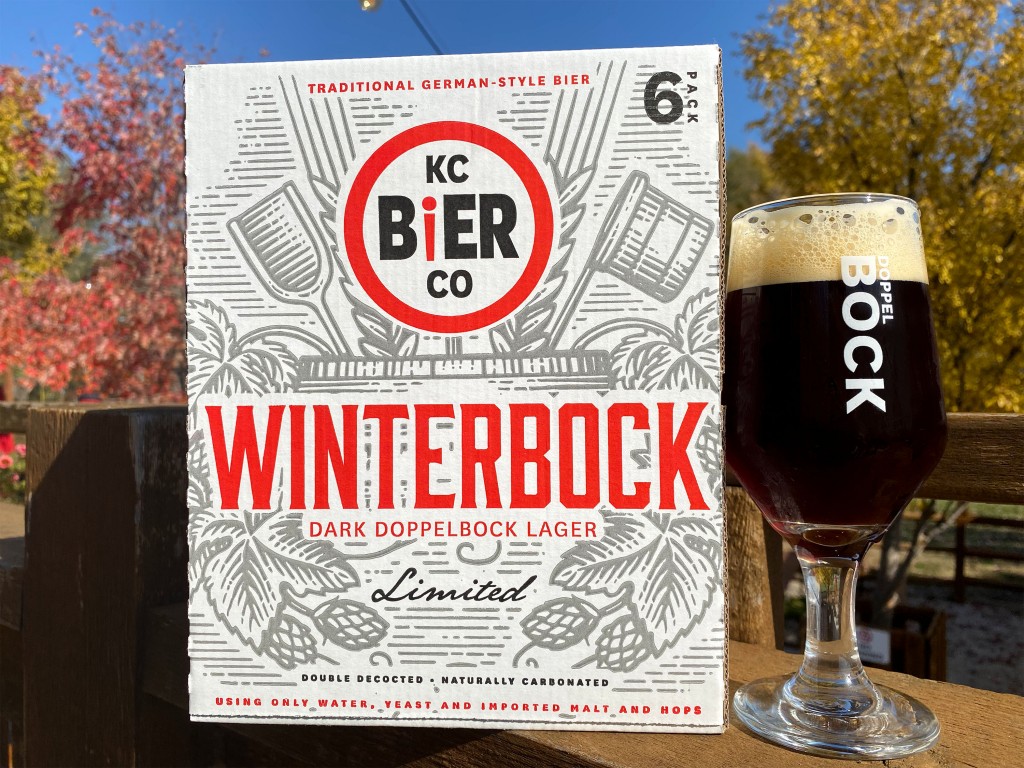 Kansas City Bier Company’s Winterbock was awarded a silver medal at the European Beer Star 2021 awards ceremony in Nuremberg on November 9 in the category German-Style Dunkler (Dark) Doppelbock. KC Bier Co was the only American brewery to win a medal in a traditional German-Austrian-Czech-style category.

“The European Beer Star has an excellent reputation in the international brewing industry. We are proud that Winterbock earned a silver medal. This award is not only a great confirmation of the work of our brewery team, but also shows that Winterbock is one of the best beers in the world!” says Head Brewer Karlton Graham.

In a two-day blind tasting in Gräfelfing, near Munich, at the beginning of November, around 130 international beer experts, consisting of brewmasters, trade journalists, beer sommeliers, and other beer experts, objectively judged the beers submitted according to appearance, foam, aroma, and taste, as well as category-specific characteristics. In the 70+1 categories of the beer competition, only the three best beers were awarded gold, silver, and bronze, respectively, in accordance with the Olympic principle. A total of 2,395 beers from 44 countries around the globe competed in the European Beer Star 2021.

Steve Holle, Founder and Managing Partner at KC Bier Co., is proud of the entire brewing and packaging team, stating “An independent jury of experts has voted our beer among the best in the world—a validation of our entire team, suppliers, and customers, who support our mission to produce authentic German-style bier.”