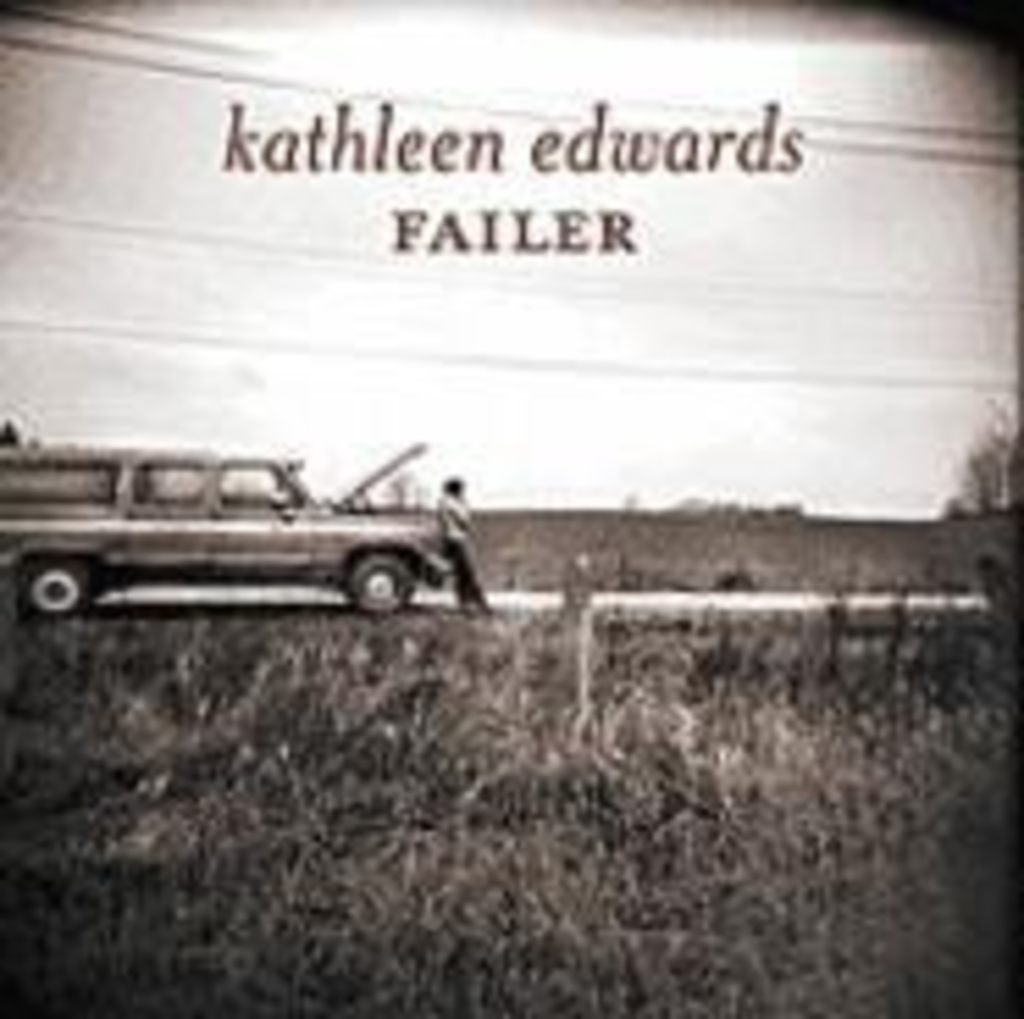 Nevertheless, Canada native Kathleen Edwards is making a strong attempt to become the successor to Americana matriarchs such as Lucinda Williams and Bonnie Raitt. Her debut, Failer, could be the jukebox hero of any dusty back-roads bar abandoned by all but its die-hard regulars. Brimming with world-weary regrets, mournful guitar licks and richly descriptive character sketches of unfortunate lovers and smarmy record-label folk, the album mixes tenacious spunk with stark sadness.

Edwards is only 24, but her songs possess sage perspective beyond her years, especially on the quintessentially Canadian “Hockey Skates.” Above elegant string swells, Edwards details a breakup with an astute blend of resignation, anger and sorrow. I am tired of playing defense and I don’t even have hockey skates, she sings. We can talk like we are friends, going over it all again/Talking about everything I am doing wrong. So far, that would be not much at all.