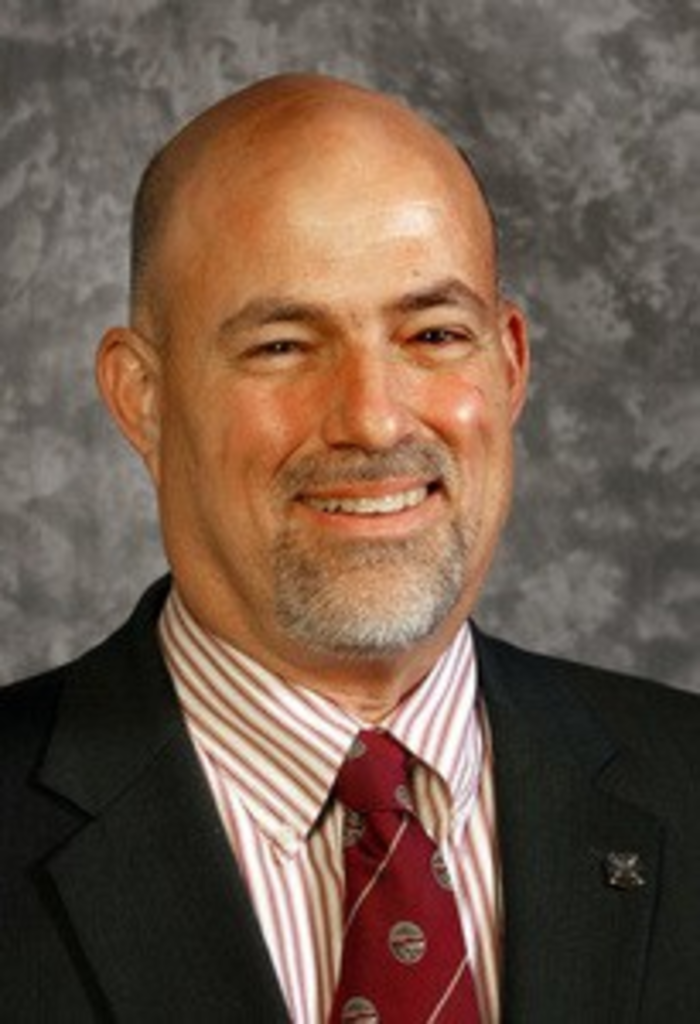 A staggering 26 Kansas state senators have lined up to tongue the NRA’s boots co-sponsor S.B. 45, a reckless new gun bill that will eliminate permit requirements, including training and background checks, for concealed-carry gun holders. The Kansas Senate contains 40 members, so S.B. 45 has, uh, pretty good odds of passing through the Senate. If enacted, Kansas would become the fifth state to pass such a law.

This is a terrible bill, and the people who are sponsoring it — locally, that includes Greg Smith (Overland Park), Mary Pilcher-Cook (Shawnee), and Rob Olson (Olathe) — should be ashamed of themselves.

Open-carry without a permit is already legal in Kansas, as of last year. This bill would extend those rights to concealed-carriers.

Why were those licenses denied, revoked and suspended? Because of criminal convictions and other violent actions. Under the proposed legislation, convicts would essentially be free to conceal and carry guns pretty much wherever they want, including schools and public parks. There is also concern the bill would make things harder on police officers when they stop suspects; cops will have to rely on the word of the suspect regarding whether they are carrying a concealed weapon, as opposed to being able to ask for his or her permit.

TerriLynn Barnett Miller, with the Kansas chapter of Moms Demand Action for Gun Sense in America, says, “As Kansans and parents, we are terribly concerned about dismantling Kansas’s concealed carry licensing system and we ask our lawmakers to stand up against S.B. 45. Forty six states, including ours, have a licensing system in place because it’s just common sense that felons, domestic abusers, and people who haven’t been adequately trained shouldn’t be able to carry loaded guns around our children. Getting rid of this important safeguard would be a dangerous step in the wrong direction.”

Overland Park Mayor Carl Gerlach also opposes the measure. “Today, in Kansas, we require testing and a license to operate an automobile because we believe that every operator must obtain a basic level of safety,” he wrote in a statement. “The same should be true to carry and fire a weapon.”

Senate Majority Leader Terry Bruce disagreed in a hearing on the bill today, according to the Topeka-Capital Journal.

“There truly is not a reason why you need the government’s permission to protect you or defend your family,” Bruce told the committee.

In Kansas, that’s the kind of logic that wins the argument.

The full bill is here.