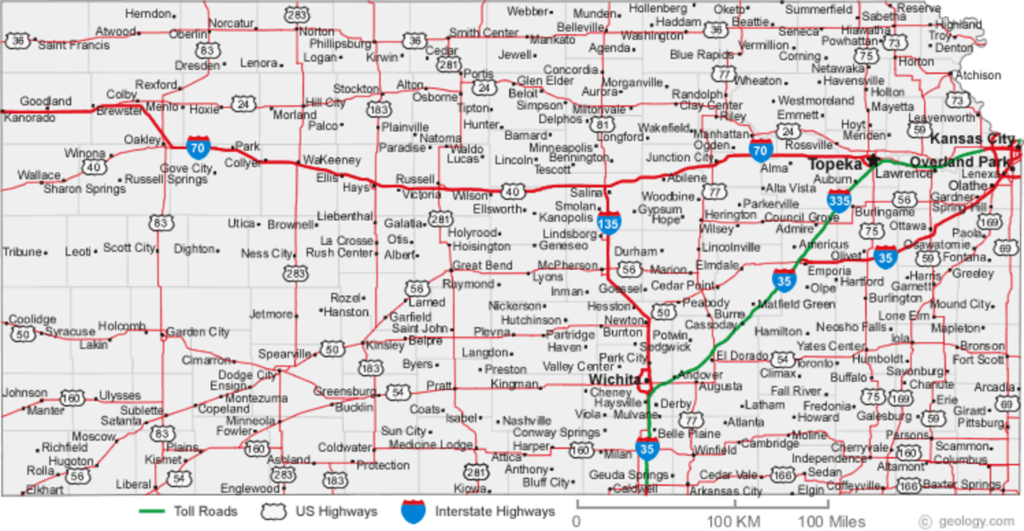 As everybody knows by now, the wild, sweeping tax cuts implemented in Kansas by Gov. Sam Brownback have turned the state into an economic powerhouse, the envy of the country. People from all across the United States are pouring into the Sunflower State, drawn by all the high-paying jobs, cultural amenities and excellent public education. It’s a great time to be a Kansan!

So, a few quick revisions to that first paragraph. Other states are not jealous of Kansas’ economic situation; in fact, the ones whose leaders were considering such dramatic tax cuts have shied off, having seen their effects on the Kansas economy. Moody’s and Standard & Poor have both downgraded Kansas’ credit rating. The Kansas Supreme Court found that the state has not been adequately funding its public schools. And job growth in Kansas is lagging behind both the nation and surrounding states.

There’s also the matter of the $280 million state budget shortfall projected for fiscal year 2015. Where’s that money going to come from? It should probably come from Charles and David Koch. They’re the ones pushing hardest for these disastrous, discredited economic policies, and their parting with $280 million (they’re worth about $100 billion combined) is roughly equivalent to you or me purchasing a breakfast burrito at Burger King.

Instead, the money will come from cuts to various state agencies and the Kansas highway fund, according to Brownback’s plan, released today. Here are some of the big losers:

Some of these items are subject to legislation. No word yet on how the state will plug its projected $436 million shortfall for 2016. Looking like it might be a rough couple of years, or even decades, for driving across Kansas.