Missouri executes prisoner during coronavirus amid calls for investigation 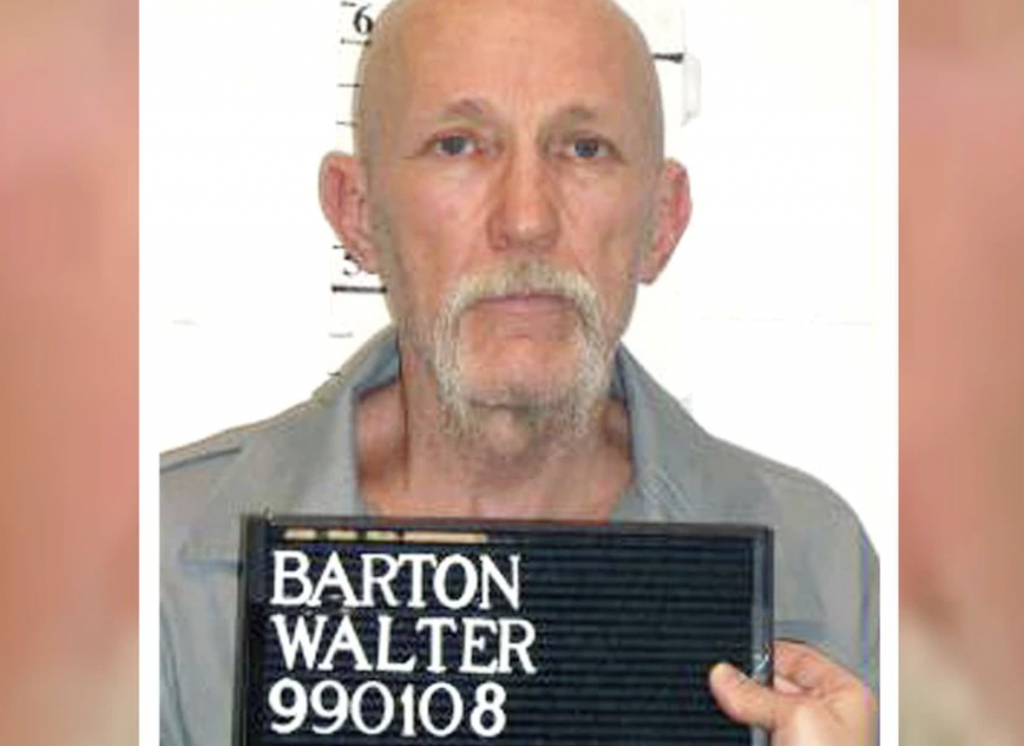 Walter Barton, 64, was executed Tuesday. He was convicted of killing an elderly woman by the name of Gladys Kuehler in Ozark, Missouri in 1991. This case was brought to court five times from 1993 to 2006, with two of his cases being overturned.

Barton was executed via lethal injection at Eastern Reception, Diagnostic and Correctional Center in Bonne Terre. Witnesses to the execution were screened with temperature checks and were provided with face covers and hand sanitizer, to protect them during coronavirus.

Despite Barton being found guilty several times, there is evidence that he is innocent and was wrongly convicted. Two of his main prosecutors from the Missouri Attorney General’s office were found to have wrongly convicted several defendants in the past, which strengthens his claim of being wrongly accused.

This revelation raised concerns in the community and earned the case further attention by the Innocence Project, an organization that seeks to exonerate the wrongly accused. The case gained national attention when pieces of evidence emerged. It was discovered that blood at the murder scene was inaccurately processed and did not match Barton’s blood type. These discoveries, when paired with the testimony of the victim’s granddaughter, strengthened the case that Barton was innocent.

Kuehler was stabbed fifty times in her murder. The key piece of evidence responsible for putting Barton behind bars was a small bloodstain on his shirt that was attributed to the Kuehler. Barton claimed that this stain was not from committing the crime but rather pulling her granddaughter off of the body when he saw what had happened. Blood splatter experts say that if Barton had committed the crime, there would have been far more blood on him than presented and that the stain was a transfer stain, meaning that the pigment was picked up from a different piece of cloth.

As the trials wore on and more accurate blood splatter and DNA analyses became available, Barton’s case garnered more sympathy. After an updated blood splatter analysis was released, one juror wrote, “I would have been uncomfortable recommending the death penalty had I heard this evidence.”

Leading up to Barton’s Tuesday execution, the Innocence Project asked the Missouri Supreme Court for more time to investigate. This was denied. Governor Mike Parson also denied the request.

Barton is the first person to be executed amid the COVID-19 pandemic and concerns about the timing of his execution are not separate from the virus. The Innocence Project claims that the pandemic, “calls into question Mr. Barton’s ability to receive due process as much of the work that should have been done in his defense — including interviewing new witnesses, reinvestigating disputed evidence, and filing new legal claims.”

While there are some who still believe Barton was guilty and were in favor of his Tuesday execution, the evidence behind his claimed innocence cannot be ignored. The death penalty, which many believe is outdated and unjust, being used at this time is unheard of and raises questions about our justice system and who we are as Americans.

With his final words, Barton yet again proclaimed his innocence.