Kansas job numbers not so hot in new BLS report 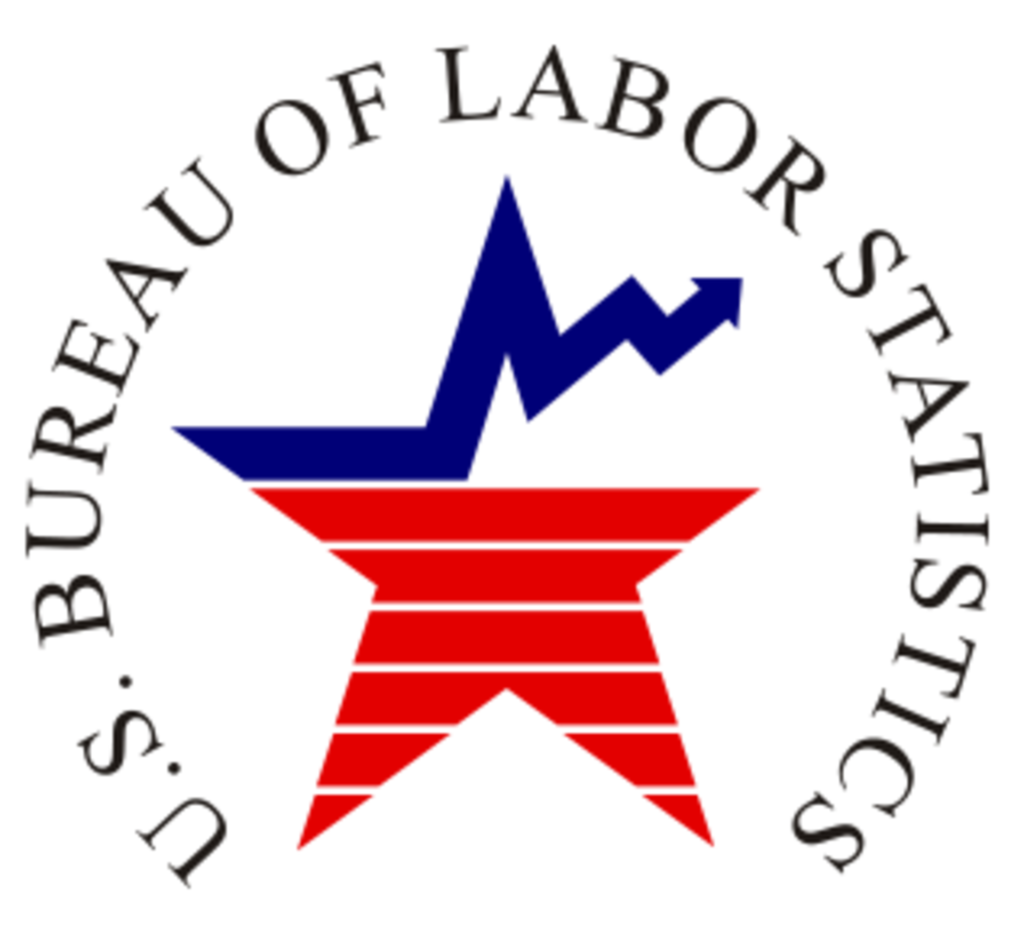 Some casual Friday numbers from the Bureau of Labor Statistics’ July 2015 report:

Are these grim stats cause for concern? Hell, no, says Missouri politics billionaire puppetmaster Rex Sinquefield. Kansas’ massive tax cuts are working, Rex says. Let’s get some of that action to cross the State Line into the Show-Me State, Rex says.

What are you looking at? DON’T LOOK OVER HERE.