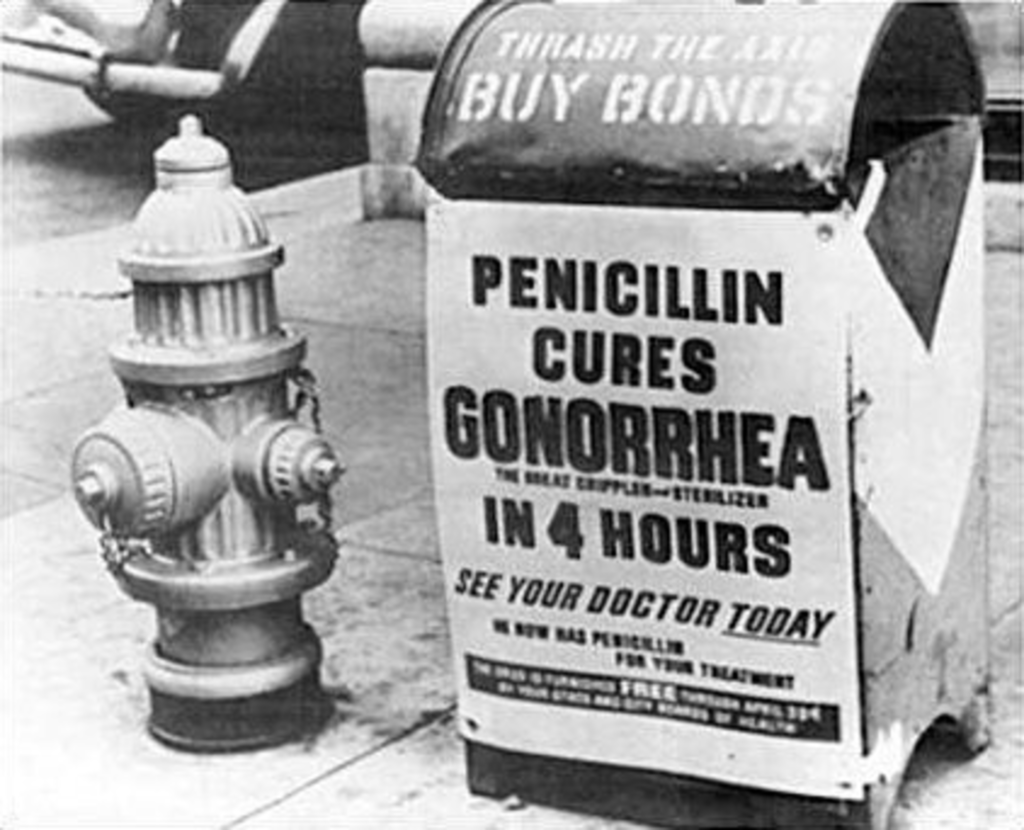 According to a new study by the Centers for Disease Control, it burns when a lot of Kansas Citians pee. But compared to other large cities — cough, St. Louis, cough — we’re not too bad.