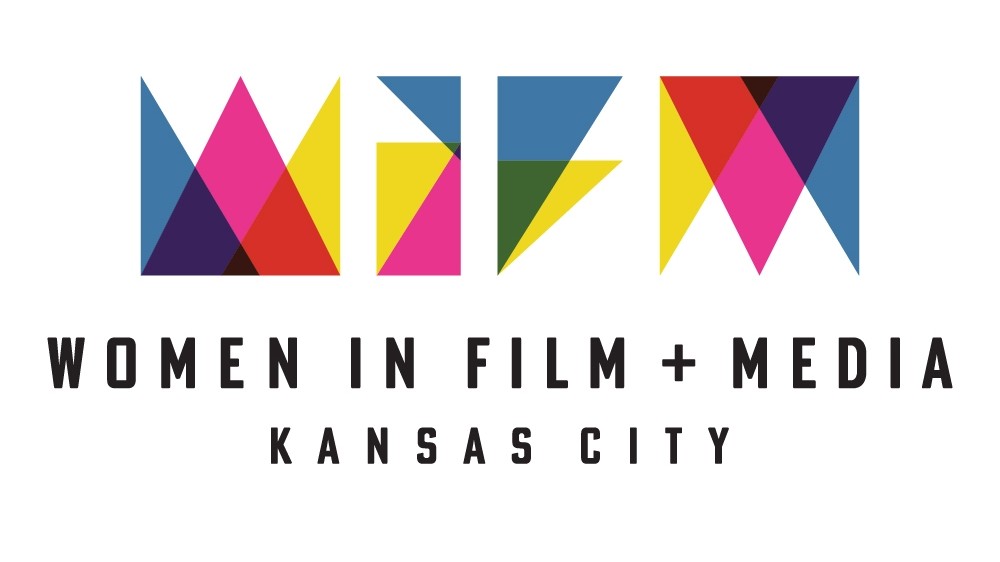 Kansas City Women in Film and TV will now be known as Women In Film and Media Kansas City, as it strives to include more Citians from diverse backgrounds and cultural outputs. Today’s announcement aligns with International Women’s Day, and signals the creation of a larger tent for those in the movement, and allied collaborators.

“All of the women and allies who have been a part of this organization for the last 16 plus years have led us to this moment, says Danielle Ray, president of WIFMKC. “We are an inclusive collective of powerful women and media makers. This rebrand makes us the freshest, most current version of who we are and allows us to better serve our community.”

“Being new to the organization, I saw an opportunity to serve more women in the KC media and advertising world,” says board member Katy Raggett. “Our relaunch as Women In Film and Media is all about becoming a broader network for women in our industry and looking at ways to connect and empower our members. It’s an exciting time to be a part of this organization.”