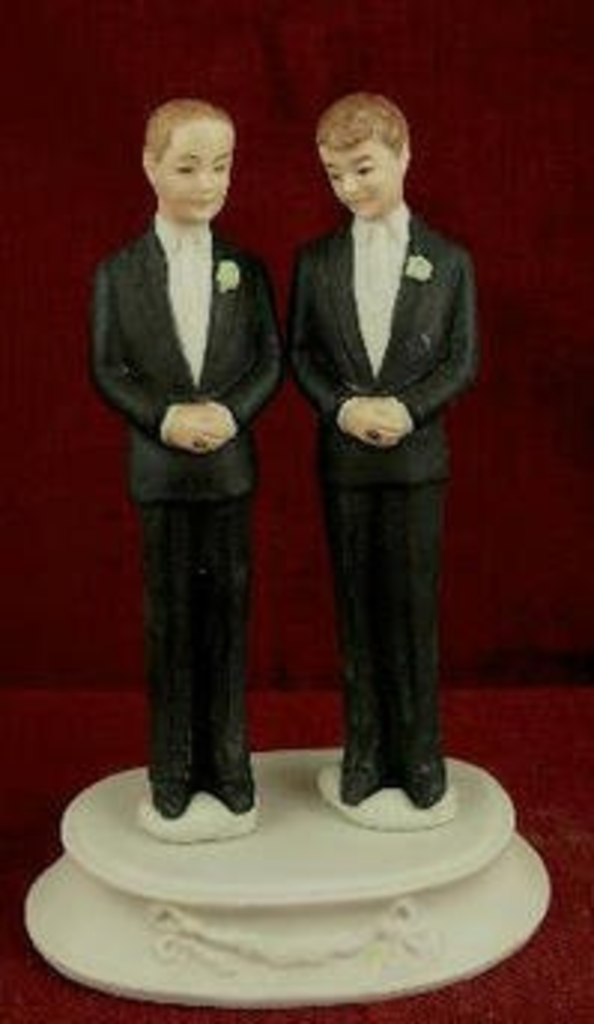 As you should all know by now, the Iowa Supreme Court ruled that the state’s marriage ban is unconstitutional, and the wedding bells will start legally ringing on April 24. Now gay couples

can know the joy of smart businesses making a buck off their marital bliss. And if I may put on my salesman’s hat for a moment, what place more romantic for a honeymoon than the splendor that is Kansas City?

in Excelsior Springs, is considering a package to whisk lovers to the

land of corn and equality for their wedding vows, then back to his resort for their honeymoon.

Winge’s thoughts on the Iowa decision: “It certainly puts you guys at an advantage to holding commitment ceremonies now.”

I tried to call Winge, but wasn’t able to reach him. If I do, I’ll

update this story. The Elms Resort and

packages, but Winge would be the man to know.

The Spa’s list of packages on its Web site doesn’t include the Iowa getaway, yet. If they do it and it’s

successful, it’d be awesome if it was expanded to include the Elvis

lightning in a bottle.