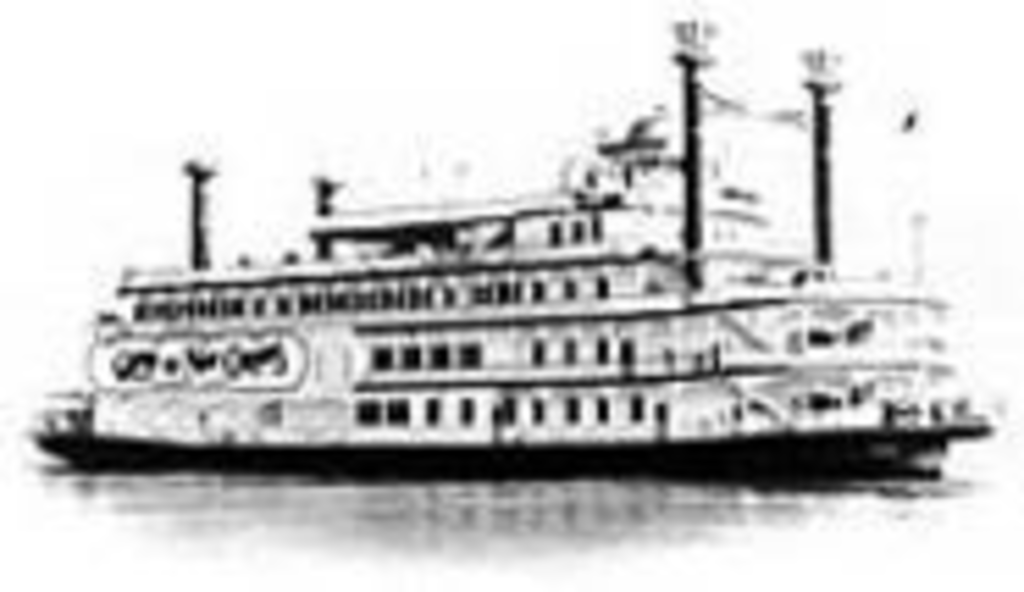 Bird droppings: We are cheered by reports that the pink, purple, and gilt-covered giant plastic flamingo northeast of downtown Kansas City will soon be gone. On June 13, Isle of Capri Casinos Inc. finally bought the Flamingo Casino from Hilton Hotels Corp., which had been trying to unload the albatross since late 1998 — under threat of losing its gaming license amid accusations that it had made $250,000 in questionable payments to associates of Elbert Anderson, who was chairman of the Port Authority when Hilton won the rights to build the city’s first “riverboat” casino back in 1993. Hilton eventually agreed to pay $655,000 in federal fines and penalties to avoid a criminal trial — but the real crime was the casino’s hideous design.

Isle of Capri promises Kansas Citians a much more dignified place to chain-smoke and salivate over spinning lemons. In May, the company announced that, as part of its $15 million remodeling (scheduled for completion in September), the outside of the casino would be redone in a tasteful paddle-wheel style evoking the Mark Twain era. “We’re going to make it as close as we can get to what a riverboat would look like at that time, considering what we have to work with,” says Isle of Capri general manager Dan Weindruch.

That’s good news — but we also remember Hilton’s original proposal, floated back in 1992. In its official description of what was then called “The Kansas City Queen,” Hilton told the Port Authority that it would build “an historic replica of a 19th century paddlewheel boat.” For visuals, the company even circulated a photo of a historic-looking Hilton gaming boat in New Orleans (pictured here). In its description of other construction projects associated with the riverfront redevelopment, Mark Rousseau, Hilton’s vice president of development and gaming, wrote that the company shared “the enchantment with the Kansas City of yesteryear.”

A couple dozen design changes later, Hilton instead flipped Kansas City one gigantic bird. Lady killer: When local banker William Prann made People magazine’s list of America’s 100 Most Eligible Bachelors this week, he also wound up on the front page of The Kansas City Star‘s business section. But if the magazine had published a list of single females, what are the odds a businesswoman would have graced the cover of “FYI” instead — or worse yet, the paper’s insulting Sunday “She” page? We’d lay money on it.