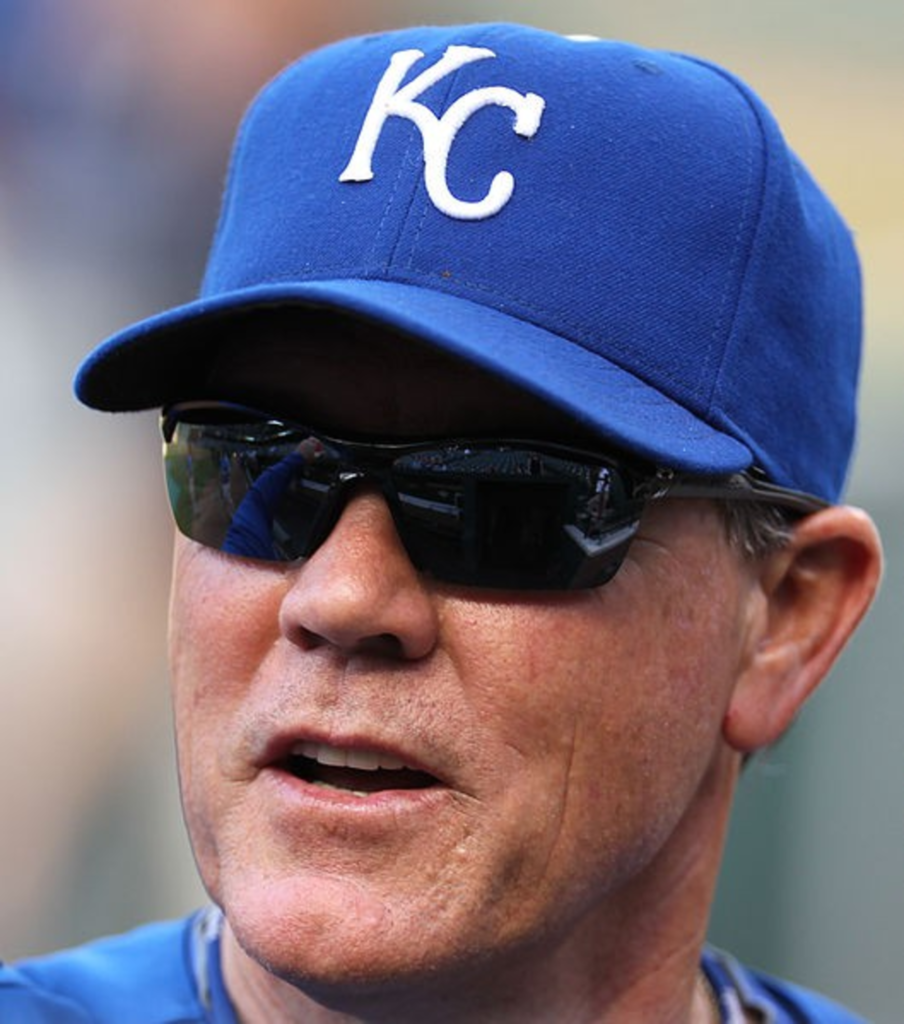 Kansas City Royals General Manager Dayton Moore said in late September that he would put off contract talks with skipper Ned Yost until at least after the season.

It didn’t take long after Sunday’s season finale against the Chicago White Sox for the two to arrive at a deal that would keep Yost around through 2015.

The Royals announced Tuesday that Yost would take a two-year option after managing the Royals to an 86-76 record, one of two winning seasons for the team since strike-shortened 1994 and the best record since their 92-70 campaign in 1989.

Yost’s retention will come as a mixed blessing for the Royals faithful. On one hand, it’s hard to pin much disdain upon a manager who guided a doormat club since the Daddy Bush Administration into the playoff mix late into the season after the Royals won 42 games after the All-Star Game, the most of any American League team.

On the other hand, Yost won’t be mistaken with the game’s brilliant managerial tacticians. Yost has a knack for leaving his starters in too long, even though the Royals’ bullpen has been one of the stronger parts of his squad. One of the critical losses during the playoff stretch came in a September 15 tilt against the Detroit Tigers when Yost let starting pitcher Jeremy Guthrie pitch into the eighth inning of a 2-2 tie. Guthrie gave it a go late in the game despite Yost having a solid bullpen at his disposal and Guthrie pitching decently but by no means dominating in the preceding innings. Alex Avila took a Guthrie pitch out of the park for a tie-breaking solo home run in the eighth inning, thus securing a 3-2 victory for the Tigers.

Yost told the Associated Press afterward that he probably screwed up leaving Guthrie in so long.

Since Yost took the reins from Trey Hillman in early 2010, he has amassed a 284-329 record as Royals manager.