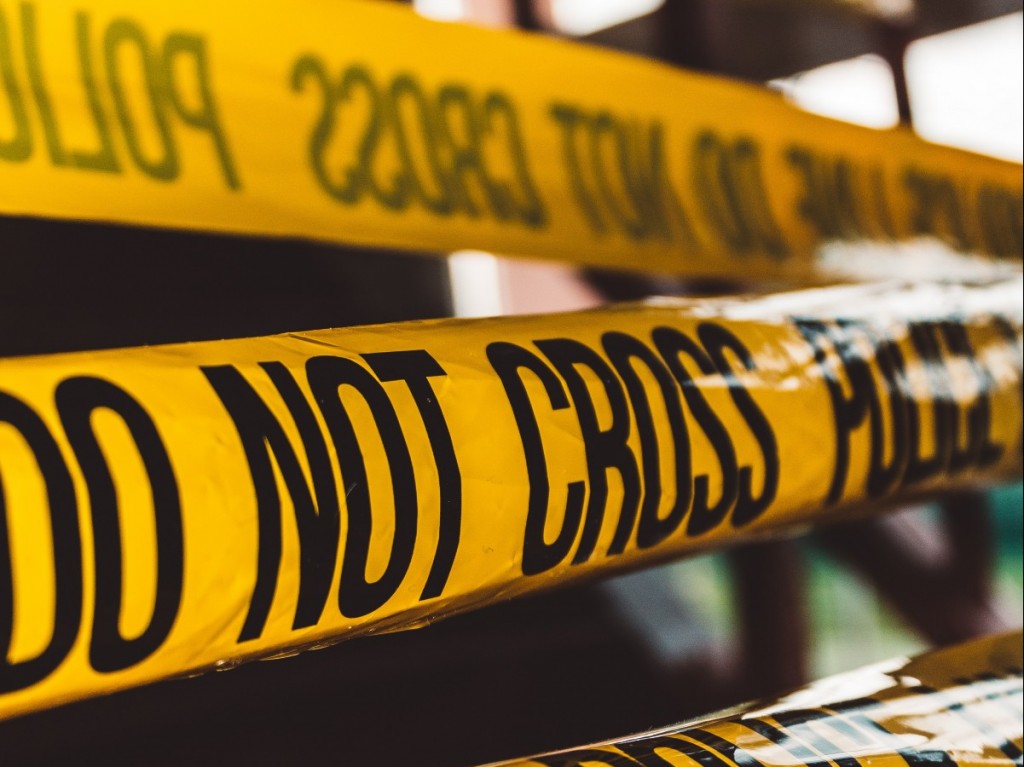 It’s only the middle of October, and Kansas City has already reached a record for homicides in one calendar year.

Fox4 reported that police were called on Wednesday morning to the 6600 block of Paseo regarding a body found in an alleyway. The victim, who is unknown at this time, had been found shot and was pronounced dead at the scene.

The man’s death brings the total number of homicides for the year in Kansas City, Missouri, to 154—surpassing the deadliest year on record for the city, which was 153 homicides in 1993.

Mayor Quinton Lucas said he was “heartbroken” over the number of people who have been killed in the city—not only this year but in his lifetime. His statement at today’s press event is as follows:

“We have seen 100 murders in Kansas City during all but seven of the full 36 years of my life. Almost 4,000 Kansas Citians murdered since 1984; all gone too soon. Too many of our fathers, brothers, mothers, and sisters have had their lives cut short due to violence. Although the trends nationwide have increased in the past several years, our problem in Kansas City has been with us for generations.

Change, however, can and must be made. Over recent decades, murder rates dropped in Richmond by 40 percent; Omaha by 50 percent; and New York City, by over 80 percent from 1990 to today.

Saving young lives, black lives, and all lives have to be a central goal of what we do each day as a city. I am heartbroken, but I resolve that by working in prevention and intervention, we do not have to bury thousands more of our brothers and sisters over the decades ahead due to violence.

This news comes weeks after Mayor Lucas proposed the Reform Projet KC plan to stop violence in the city. The project is still in the early outline planning stages.

We would be remiss to not point out that this new all-time record has occurred under the federal Operation LeGend, which the Trump administration surprised the city with several months ago. The KCPD social media accounts were celebrating its success just last week. 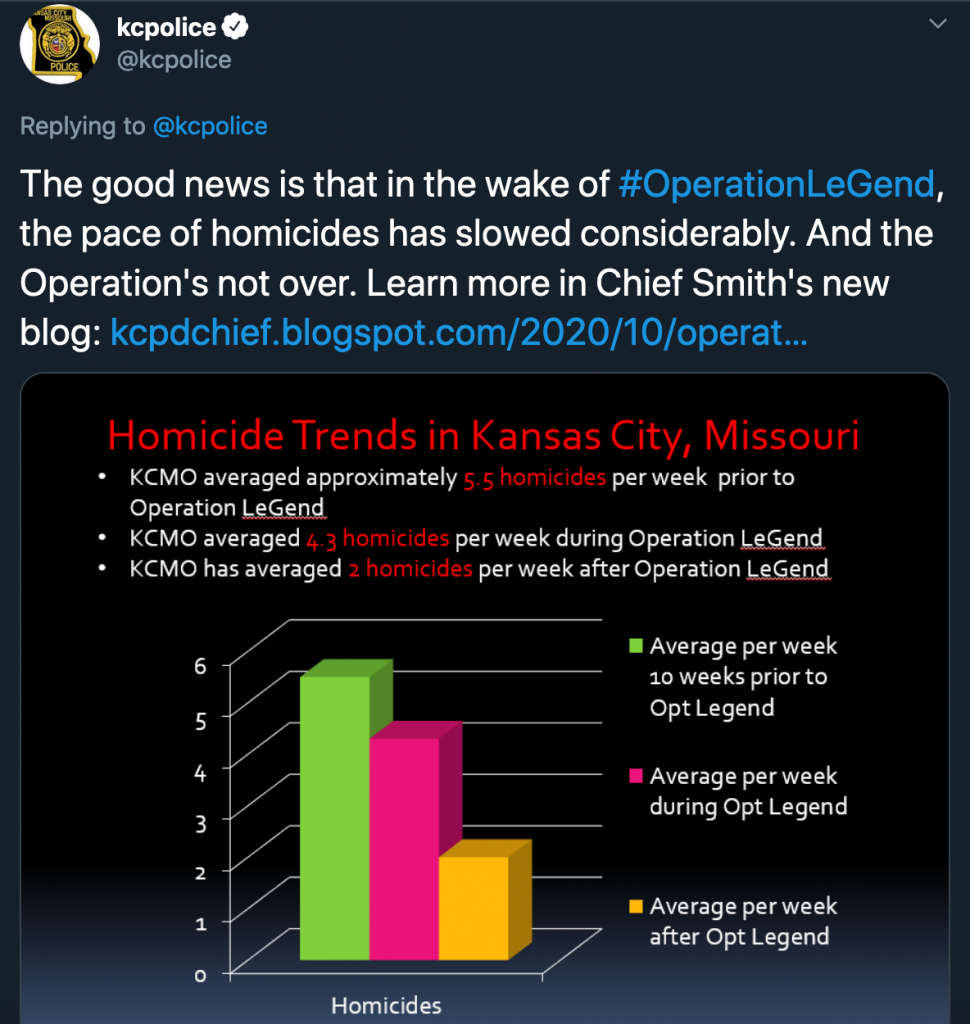 Anyone with any homicide or shooting information in the Kansas City area is urged to call the homicide unit at 816-234-5043 or the anonymous tips hotline at 816-474-TIPS. Anyone with information leading to an arrest is eligible for up to a $25,000 cash reward.