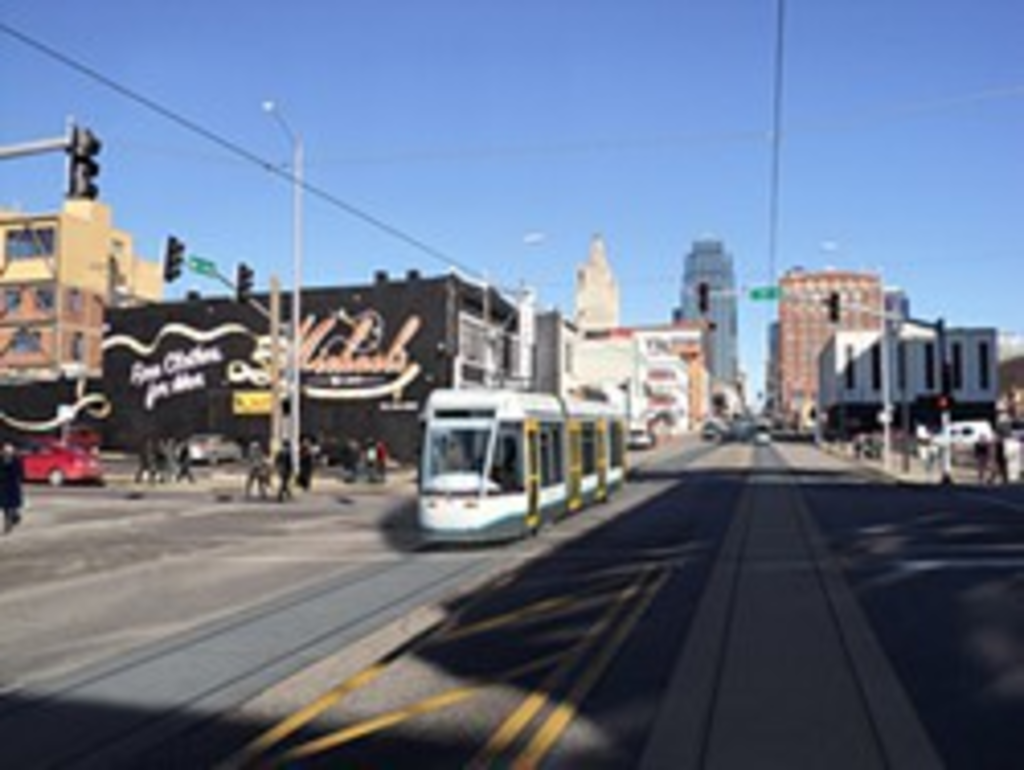 Kansas City leaders plan to hold elections later in 2014 to increase sales taxes by up to 1 percent, for a huge area south of the Missouri River to expand the downtown streetcar line.

A City Council committee on Thursday morning heard a proposal to hike the sales tax by not more than 1 percent (double the rate contemplated in the research sales-tax proposal that failed last year) on purchases made roughly between State Line Road to the west and Interstate 435 to the east, and between the Missouri River and 85th Street. It would also increase the property-tax bill on residences and commercial property near where the streetcar expansions would go.

Expansion lines are being considered for Main Street going south from Union Station to the University of Missouri-Kansas City (and possibly farther) as well as 31st Street and Independence Avenue east from Main Street.

The proposal would mimic the funding scheme that got the 2-mile, $100 million-plus streetcar starter line that is being constructed in downtown Kansas City, except the new proposal would be significantly larger. Voters later in the year would decide whether to create a transportation development district from downtown to Waldo and from the state line to east Kansas City.

But unlike the downtown starter line that was approved by a small number of voters via a mail-in ballot, Kansas City voters within the proposed district would cast their decision at ballot locations on the August 5 and November 4 election dates like any normal election.

Local taxes won’t generate enough money to fund the expansion; Kansas City leaders are hoping for an infusion of federal money to help out.

The proposed streetcar expansion, if passed, wouldn’t wrap up until 2018 or 2020.