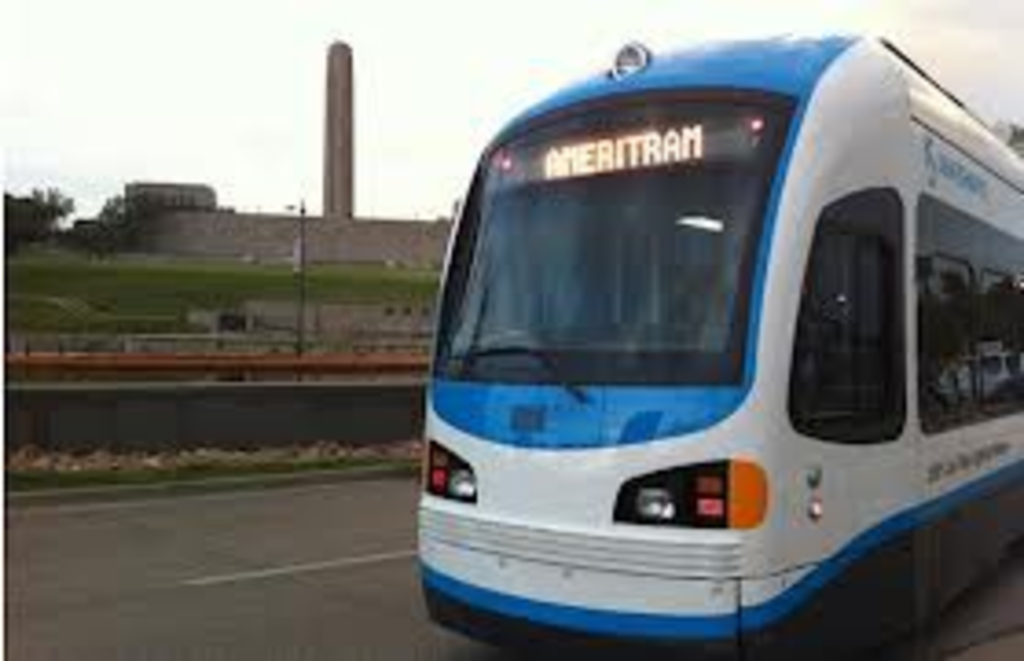 Construction on the streetcar “officially” started with Thursday’s groundbreaking on Main Street, but the project’s money train keeps rolling along.

Kansas City officials aren’t waiting around to sign contracts with vendors for the streetcar’s expansion outside downtown, even with months remaining before voters have their say about whether the city should move ahead.

The Kansas City, Missouri, City Council on Thursday approved two separate contracts with HDR Engineering and Burns & McDonnell, both worth a combined $8 million, for design and engineering work on the expanded streetcar lines that would go to the University of Missouri-Kansas City and eastward along Linwood and Independence.

The two ordinances each got a single no vote from Northland councilman Ed Ford, who says he still supports the streetcar concept but isn’t sure why the city is penning contracts before voters approve it. Ford added that with three sales-tax measures before Kansas City voters later this year – streetcar, statewide transportation and the renewal of a firefighter’s sales tax – each measure could face an “uphill climb.”

“I’m not willing to put the cart before the horse,” Ford told his colleagues at the council’s legislative session.

Voters will have their say on the streetcar in two separate elections in August and November.

The August vote would approve the transportation development district over much of Kansas City south of the Missouri River in an area bound by Interstate 435 and Gregory Boulevard (except Brookside and Waldo).

The November vote would approve the taxing mechanism (a 1 percent sales-tax increase and special assessment on properties near the streetcar lines). The proposal would also add a Metro Area Express bus line along Prospect, connecting the corridor to downtown Kansas City.

Voters only within that transportation development district will cast votes in these elections. (People in the Northland and in Brookside, for example, won’t participate.)

Those elections are in addition to a three-quarter-cent statewide sales-tax increase for mostly road and bridge projects and the renewal (read: not an increase) of an existing quarter-cent sales tax for the fire department.

Russ Johnson, a leading advocate on the council for the streetcar project, replied that even if the current proposed streetcar expansion fails at the polls later this year, the city will probably proceed with future expansion proposals based on which areas of town were supportive of the project.

“They could say no at the end of that process, and we’ll know who said yes and who said no,” Johnson said.

Presumably those design and engineering contracts approved Thursday would be useful for a future expansion proposal if voters don’t bite on this year’s idea.