"What's bullshit is you." 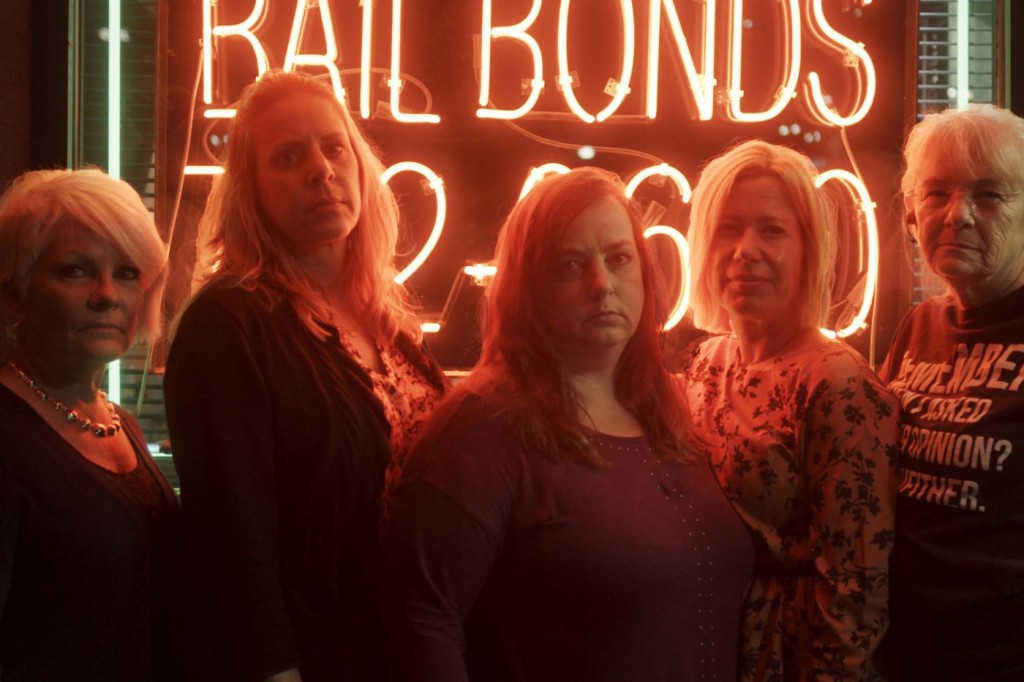 Four of the wronged women, and Carla the bounty hunter, in Love Fraud. // Courtesy Showtime

If you’re obsessed with the true crime world, at this point we’d assumed that you’ve taken in Dirty John. The podcast (later TV adaptation) dove into the true story of a serial dater who sucked the life from his partners, and gaslight entire families into murder/suicide pacts. Somehow, the endeavors of this single grifter begat dozens of hours of compelling entertainment—amid a community that tries its best to not turn human misery into entertainment. Despite, you know, what it inevitably winds-up being.

With John existing as the current high bar for this kind of series, it was a shock to discover that the current inheritor to its throne is based right here in Kansas City.

Love Fraud is a new limited-run documentary set here in the metro.

The four-episode Showtime doc follows the search for one man, Richard Scott Smith, who over the past 20 years used the internet and his dubious charms to prey upon unsuspecting women looking for love—conning them out of their money and dignity. The story unravels in real-time as Smith’s victims band together to seek sweet revenge by turning to a bounty hunter when they feel the justice system has failed them.

This adventure finds multiple women who were involved with the same dude trying to square the circle around finding a path forward, and/or sharing a reality. Their stories aren’t nearly as outlandish as you might expect, and the flags being planted right here in our own backyards might indicate a level of normalizing that should bring the fear of this home.

It also includes a series of deviations that trend into the Krab Kingz chain in Wichita, and extradition laws around Belize.

Sure, your guess would be as good as ours.

The series is a fascinating journey. It is up in full right now on the Showtime app. We highly recommend it, for so many different reasons.

The first full episode of the show is available for browsing here: