Three weeks ago, the 24th annual Kansas City FilmFest International was still planning to go ahead as scheduled. Then came Coronavirus.

“Initially, we were going to postpone, but as soon as we did that, the world blew up,” Veronica Elliott Loncar, KCFFI’s Executive Director, said. “Events were getting canceled, people were losing jobs, and we thought ‘Can we really do this in August?’ We had all these great films and filmmakers, and we wanted to celebrate them sooner rather than later.”

Fortunately, the course charted by other canceled events, like the SXSW festival, now partnering with Amazon to give audiences access to their featured slate, provided some inspiration. This year’s festival will be held entirely online from April 13-19. A $10 pass purchased through kcfilmfest.org will get you unlimited access to the festival’s whole lineup, which includes short films, narrative features and documentaries.

In addition to having films available to stream, Elliott Loncar says KCFFI will also hold nightly scheduled screenings of featured films, followed by live Q&As with filmmakers, writers and actors. “It actually has allowed for some additional access to filmmakers,” Elliott Loncar said. “We usually have high attendance from filmmakers, but I think we have even higher involvement than normal this year.”

Added filmmaker access is just one silver lining. Another is that having films available to stream at will (mostly–a few entries will have limited access) means that you won’t have to miss a screening due to scheduling conflicts. You can, essentially, be your own programmer. “We have so many good films this year, and we’re glad that we get to put this online, because people need to see these films,” Elliott Loncar said. “This way, you actually do get to see more of them.”

The lineup for KCFFI is available on kcfilmfest.org, where additional films and information about scheduled screenings will be available soon. 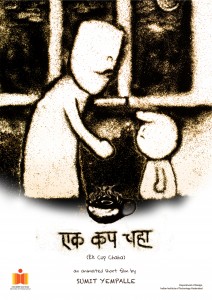 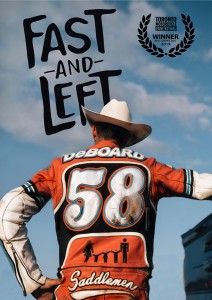 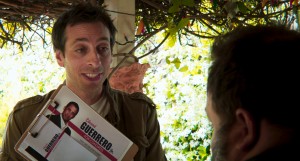 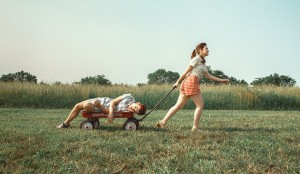 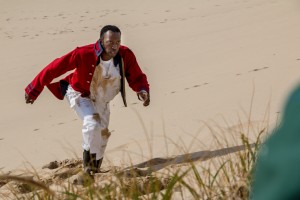 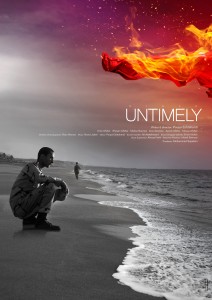 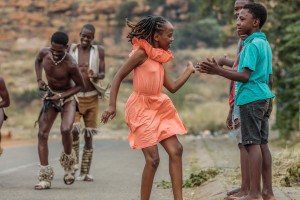 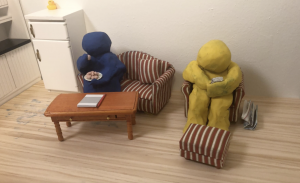 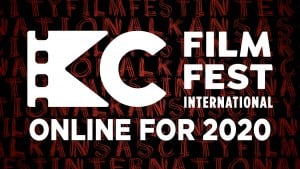 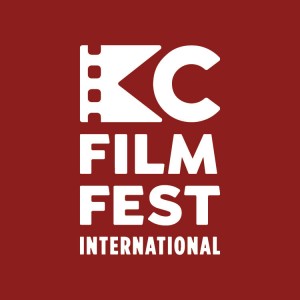